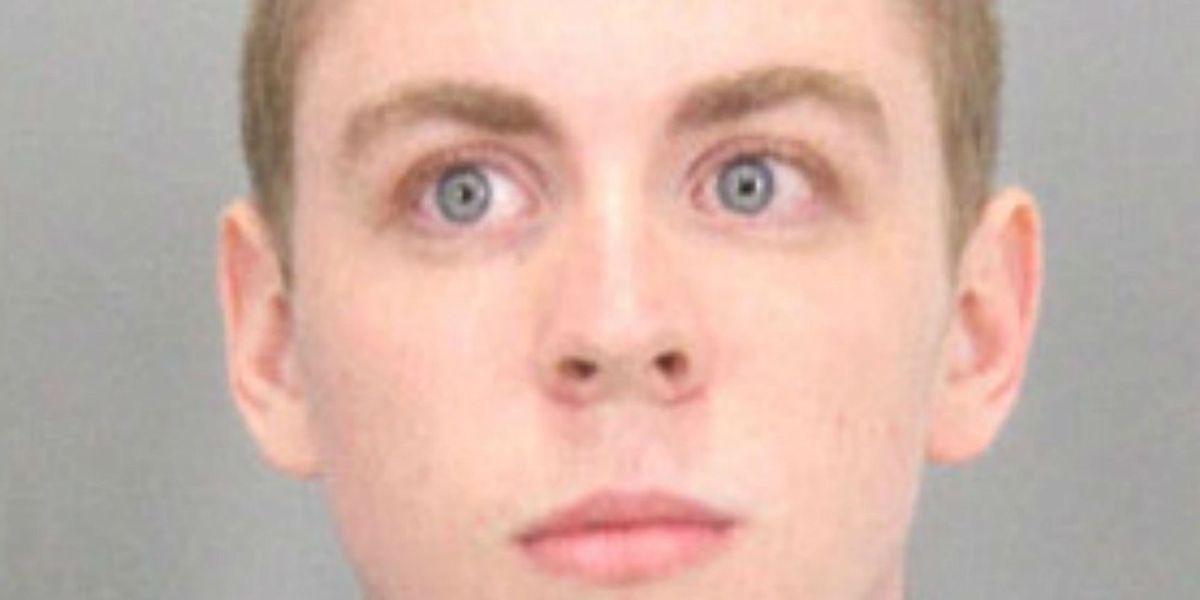 Bonus, if you specifically search the term "rape," you will also get a message that links to an online therapy site.