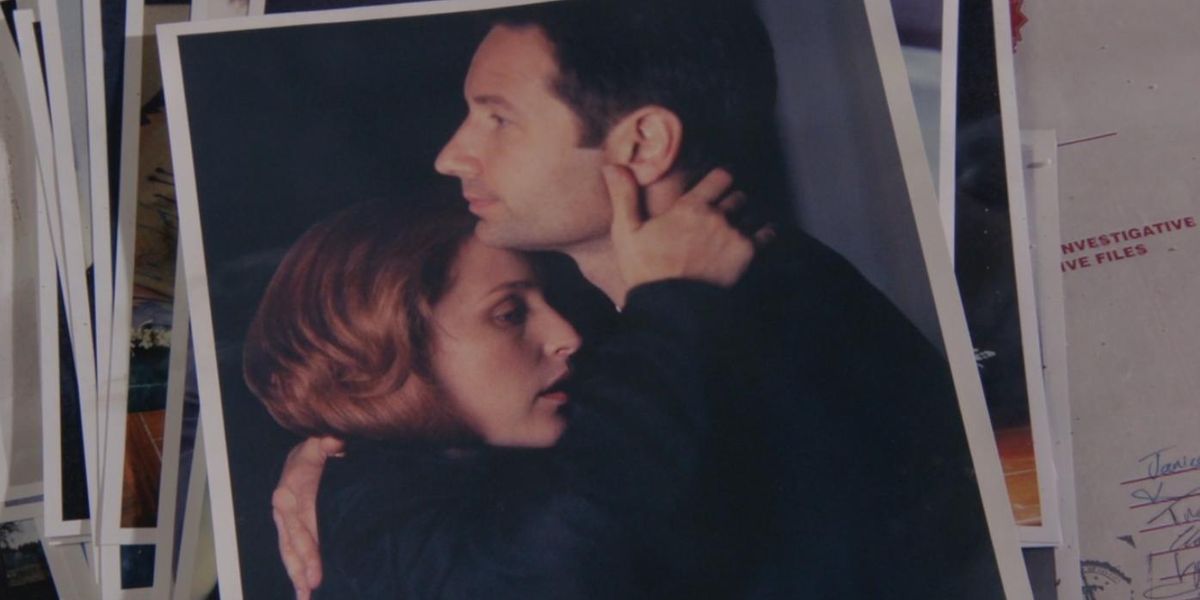 Watch the First Minute of the New X-Files

The six-episode return of the X-Files is only a couple of weeks away, so Fox has started ramping up its promotion from maddening 5-second morsels of footage that reveal nothing, to more substantially sized, maddening clips that reveal nothing. Yesterday the network released the first minute of the premiere, which airs in two parts on January 24th and 25th, on DoYouStillBelieve.com. The clip features Fox Mulder pouring over case photos (stills from earlier seasons), detailing his personal obsession with investigating extraterrestrials and paranormal science following the alien abduction of his sister when they were kids.

"In 2002, in a change of direction and policy, the FBI closed the X-Files and our investigation ceased," Mulder narrates in his sexy nasal monotone. "But my personal obsession did not."

The file also feature a few sultry photos of he and Scully at work over the years, gazing at each other and embracing as FBI partners do. Then, since Mulder looks at Scully's instagram on the reg and is likely trying to declutter, the photos are set ablaze.