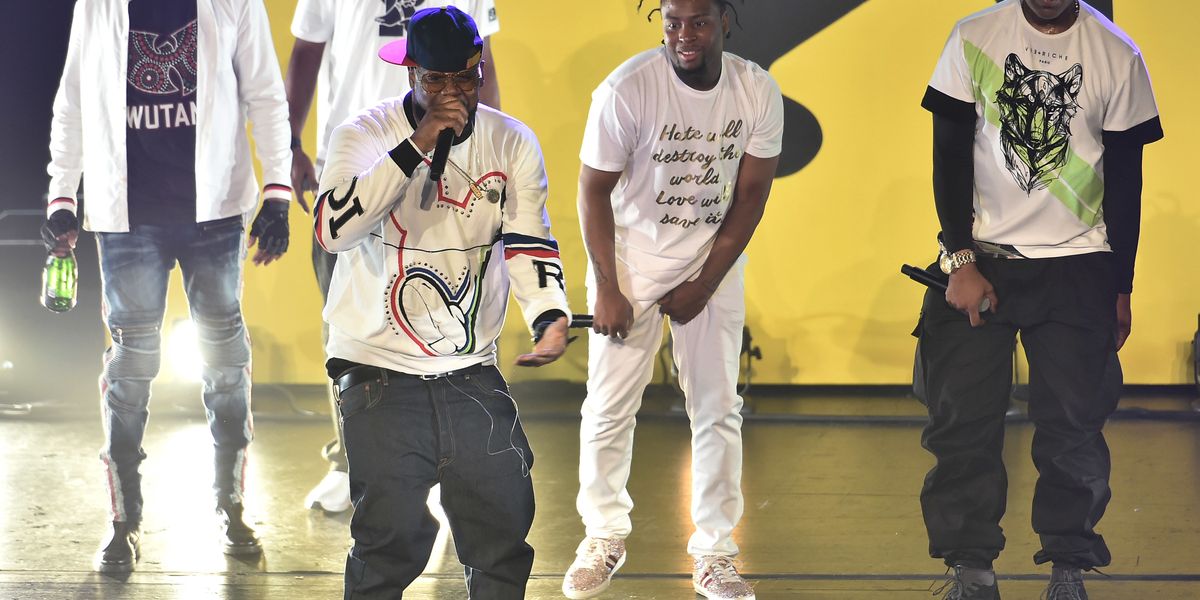 ‘Wu-Tang Clan District’ Is Now a Real Place in NYC

New York City just immortalized one of their greatest musical treasures with an official street sign. The legendary crew of hip-hop artists, the Wu-Tang Clan, whose members all hail from NYC now have a district named after them.

​On Saturday, the city designated a section of Staten Island — also known to Wu- Tang fans as Shaolin — in honor of their influence and contributions to music, culture, and the world. Local officials, community members, and fans gathered at Park Hill to witness the sign’s unveiling on the corner of Vanderbilt Avenue and Targee Street.

​Council member Debi Rose tweeted, “The Wu-Tand Clan turned their experiences growing up here into something that now resonates with people all over the world, with young people who live in urban settings, young people who face economic and social challenges.” She continued, “Wu-Tang’s story is one of inspiration, and I was proud to commemorate their story and their contributions with the highest honor the City Council can give.”

​"I never saw this day coming," Ghostface Killah said at the event. "I knew we were some ill MCs, but I didn't know that it'd take it this far." Inspectah Deck also wrote on Instagram, "Wish momma love could see this day. Proud, humbled and amazed. Love my @wutangclan brothers.” And Raekwon Da Chef also posted a video, thanking Staten Island for this great honor.

The Wu-Tang legacy will now live on in New York’s history forever.​