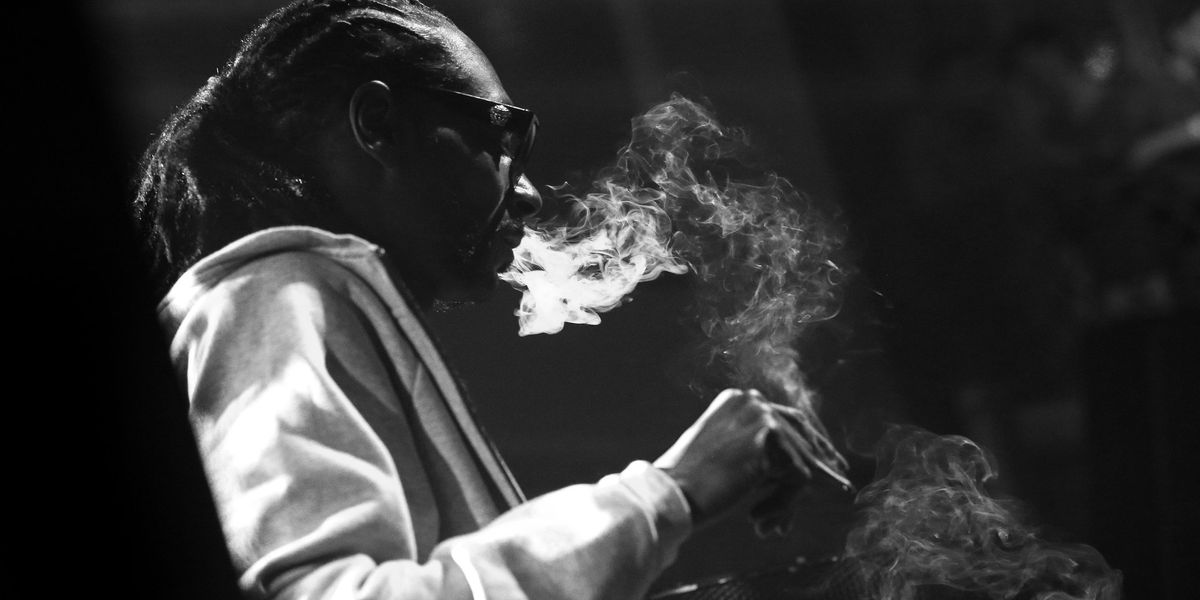 Everything You Need to Know about K2

And Why You Should Stay The Hell Away From It

In the past few days, more than 30 people have been hospitalized in NYC after overdosing on synthetic cannabinoids, a class of drug you've likely heard referred to as "K2."

As DNAInfo reports, this new round of overdoses occurred earlier this week around the Myrtle-Broadway junction in Brooklyn -- commonly referred to as "K2 Heaven" -- and was only noticed when passerbys noticed several unconscious and collapsing individuals.

But what is "synthetic marijuana" anyway?

Although the idea of a drug cooked up in a lab by someone with a PhD might sound safer, it's really not. More likely, it's being mixed up by a rat-faced 311 fan spraying a blend of random lawn clippings and dried leaves with a bunch of chemicals he bought off the net. Which also means that little is known about what actually goes into any given pack of K2 since there is little regulation in production standards and every batch is different.

So what is K2 exactly?

Also branded under 100s of other names like Spice, AK-47, Smacked, Scooby Snax, iBlown and Geeked Up and more, for the past decade it's been prevalent amongst poorer neighborhoods and the homeless as an easily-obtainable, over-the-counter smoke that costs as little as $1/joint. Mimicking the effect of THC on the brain, these brightly-colored packages of glorified oregano are also popular with the kids. It also doesn't show up on a drug test.

And what's so bad about it?

Like other synthetic strains of marijuana, K2 tends to cause erratic effects on users , according to the National Institute of Drug Abuse, K2 can induce "anxiety and agitation, nausea and vomiting, high blood pressure, shaking and seizures, hallucinations and paranoia, and [users] may act violently."

It's also illegal to possess in NY with current legislation mandating that K2 dealers can be slapped with a criminal fine of up to $5000 and a year in prison. The law also says any store caught selling K2 three times in a year can be shut down and is liable for civil fines of up to $10K per violation.

And while it was banned from bodegas and head shops last October, like most drugs, it's now just being peddled on the streets. Still, the NYPD raided five bodegas in the area, including beloved cashpoint/cheap cigarette haven Big Boy Deli, yesterday in search of K2 sources -- to little avail.

What are the officials are saying?

"We remind New Yorkers that K2 is extremely dangerous," the NYC Department of Health and Mental Hygiene wrote in a statement given to PAPER. "The City's public awareness efforts and aggressive enforcement actions over the past year have contributed to a significant decline in ER visits related to K2," noting that K2-related emergency room visits have dropped 85% since this time last year.

But is there a solution?

Yeah, and it's pretty simple: legalize weed. As several scientific experts and NYC councilmen have noted, legalization (of this much safer, au natural alternative) would drive down K2 demand dramatically.