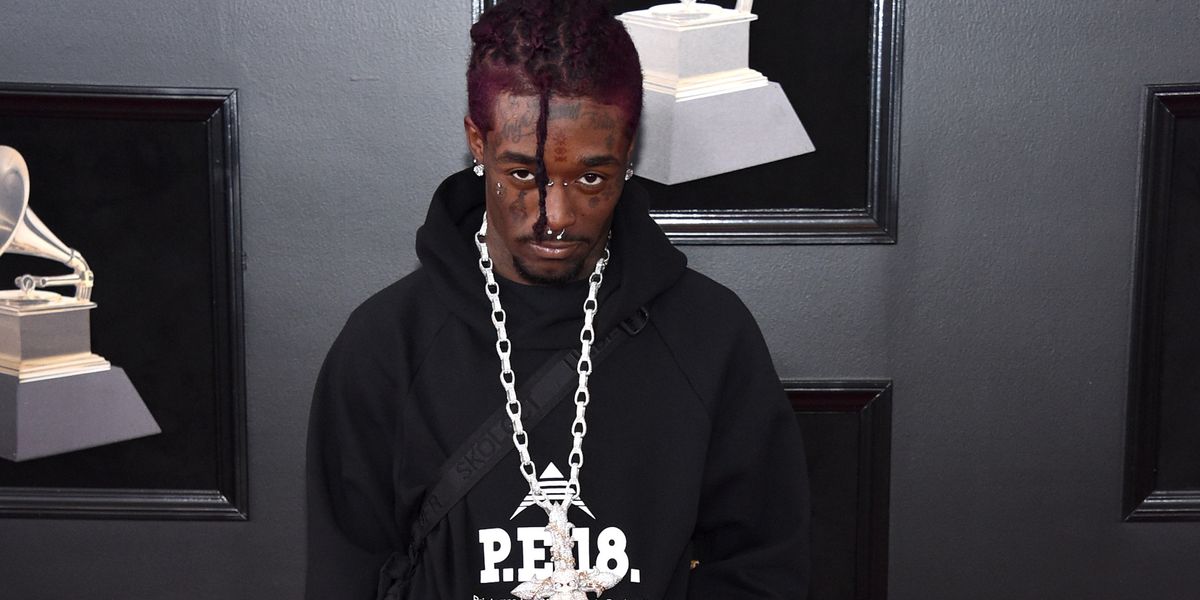 10 Goth Style Icons to Save You From the Dark

The halcyon days of early goth may be long gone — when punk was stripped of its political agenda, sexy bass and eery synthesizers intertwined with Leonard Cohen vocal delivery and lyrics romanticized the morbid. But the ideals of the genre live on, perhaps moreso now than ever. More than the famous aesthetic that does much of the pop culture heavylifting, goth's foundation of darkness and, ultimately, pure apathy, are ripe for reinvention by each new generation of disaffected kids.

Below, find inspiration for your own gothic needs from our favorite style icons. Because the weather may change, the radio may cycle through brassy pops, presidents and wars and seasons of Netflix shows may come and go, but goth is forever.

Maila Nurmi, aka Vampira, was a Finnish-American actress and television host in the 1950s and an originator of the campy, vampy gothic look now sold at Urban Outfitters around the world today. She hosted her own series, The Vampira Show, from 1954-55 on KABC-TV as television's first horror host. She also appeared in the Ed Wood cult film Plan 9 from Outer Space, and was portrayed by Lisa Marie in Tim Burton's 1994 film Ed Wood starring proto-goth Johnny Depp.