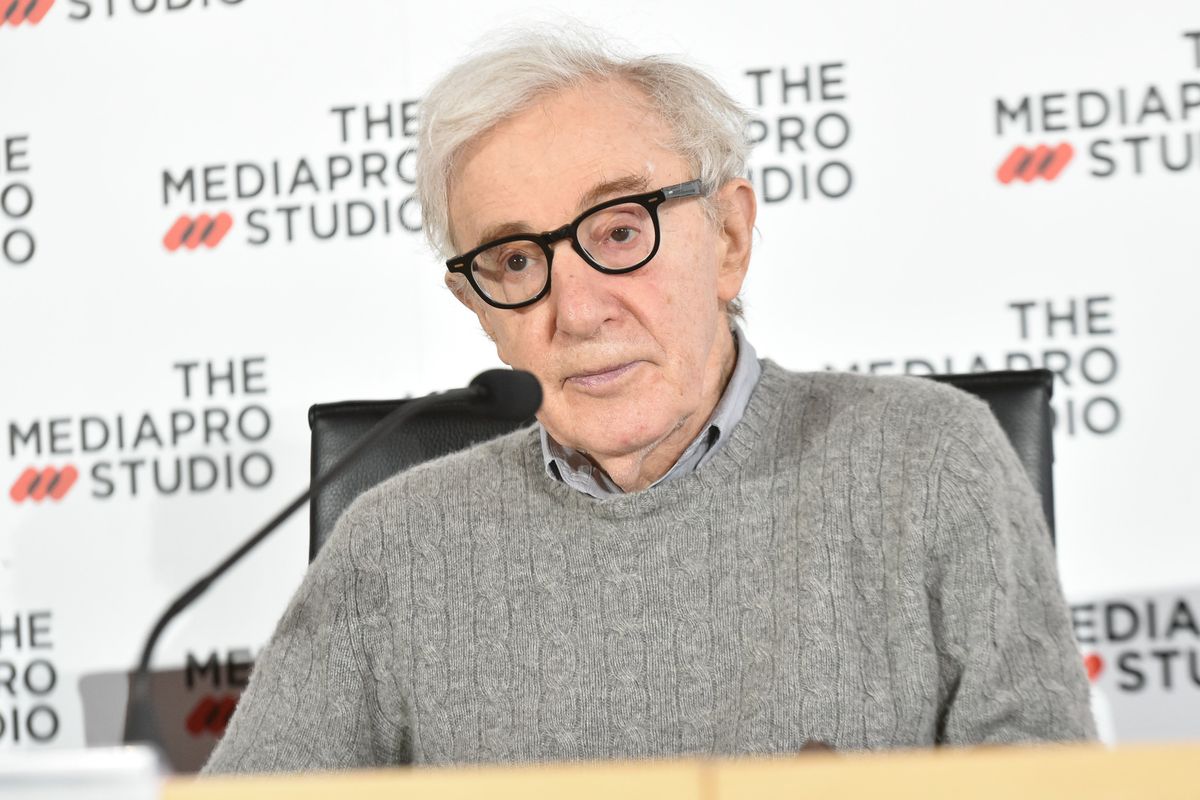 Earlier this month, Woody Allen's new memoir, Apropos of Nothing, was dropped by its original publisher due to pushback surrounding the disturbing #MeToo allegations leveled against him. And though it was recently released by another publishing house, the contents of the book have continued to raise eyebrows for yet another unfortunate reason.

Why? Well, in addition to using the book to chastise those who have denounced him, Allen also apparently addressed long-standing critiques related to the dearth of Black characters in his films — and his logic is questionable at best.

As noted by Vulture, Allen tried to defend himself against accusations of racism via exclusionary casting by recounting examples of his past allyship, including his donations to the ACLU and how he marched with Martin Luther King Jr.

Not only that, but Allen also spent some time talking about wanting to be a "wannabe African-American jazz musician" (amongst other things) and detailed his appreciation of "primitive" New Orleans jazz musicians, before contending that he "named [his] children after [his] African-American heroes" — something he cited via his original plan of naming son Ronan Farrow after baseball player Satchel Paige.

"I always cast the person who fits the part most believably in my mind's eye," Allen continued, echoing past statements he made to New York Observer in 2014. "When it comes to the politics of race, I have always been a typical liberal and sometimes maybe even radical."