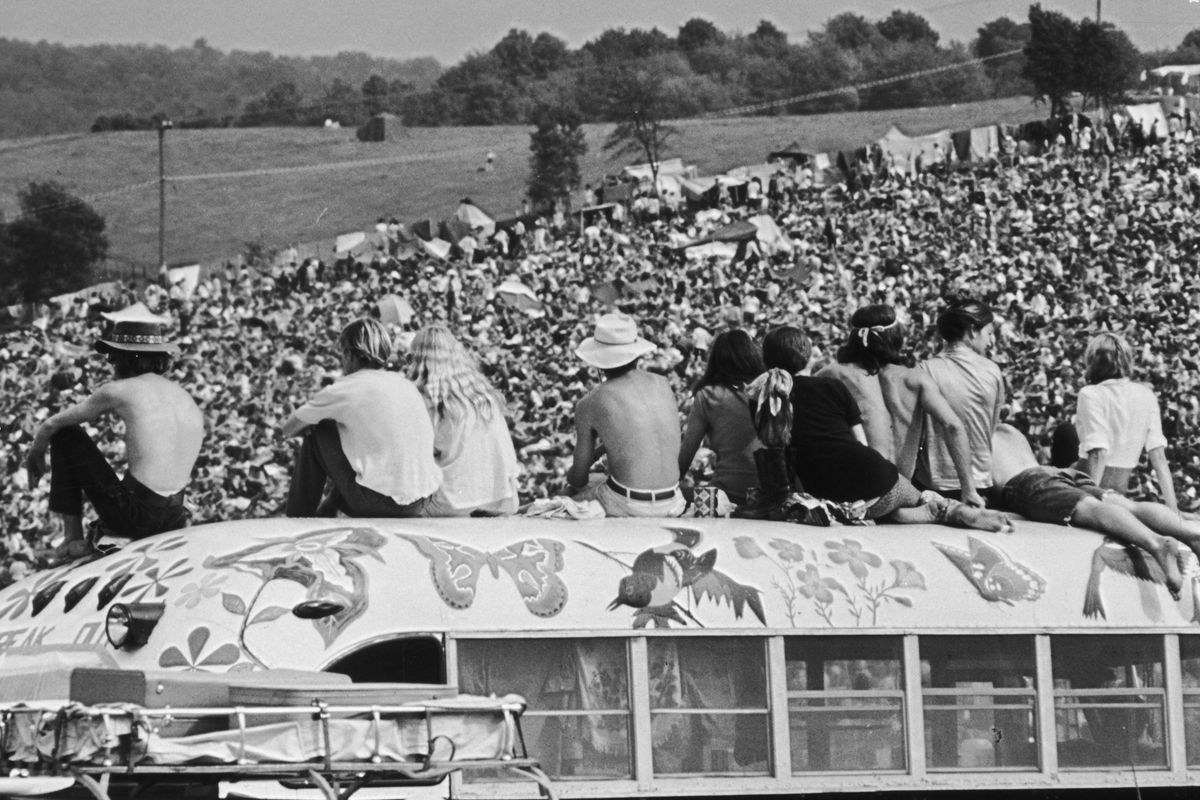 Is Woodstock 50 Happening, or Not?

The platonic ideal that all contemporary festivals seem to be measured against, the original Woodstock of 1969 has been firmly cemented in the annals of rock 'n' roll history as the stuff of legend. It's remembered as the embodiment of the '70s cultural moment full of long hair, free love, psychedelics, and Jimi Hendrix shredding the "Star-Spangled Banner" on his guitar. In the years since, many organizers have tried to recapture the magic of that landmark festival with the critically panned 1994 and 1999 iterations of the festival's namesake but fell woefully short. (If you have 40 minutes to spare today, watch Wyclef Jean's surreal and confusingly bad performance from '99. You won't regret it).

This year will mark half a century since the original Woodstock and as an effort to commemorate that milestone, Michael Lang, one of the festival's original organizers, announced plans earlier this year for a 50th anniversary concert. The new Woodstock would take place in Watkins Glen, NY, feature acts from the original festival like Santana, David Crosby of Crosby, Stills, & Nash, members of the Grateful Dead, as well as contemporary artists like Jay-Z, Chance the Rapper, Miley Cyrus, and talks on activism and social change. And while many were skeptical that the festival would live up to the hype, up until yesterday it at least looked like it was going to actually happen. Now we're not so sure.

In a statement released Monday morning to Billboard, Woodstock 50's main funding firm, Dentsu Aegis Network, announced that the festival was canceled. In a statement, they explained that "despite our tremendous investment of time, effort and commitment, we don't believe the production of the festival can be executed as an event worthy of the Woodstock Brand name." The announcement came in the wake of delays in announcing the festival lineup and a failure to have tickets go on sale as planned. It was also reported that the festival sought a $20 million investment from Live Nation and AEG last week to apparently save the event.

According to Dentsu Augis Network, the writing for Woodstock 50 was on the wall, but within a matter of hours Michael Lang had fired back that the festival was indeed still on and that Dentsu Aegis had no authority to unilaterally cancel the event. "Woodstock 50 vehemently denies the festival's cancellation and legal remedy will (be) sought," a statement in the Poughkeepsie Journal reads. "Although our financial partner is withdrawing, we will of course be continuing with the planning of the festival and intend to bring on new partners."

It is unclear as to whether the festival is still in fact on. People are already decrying the festival as being another Fyre Fest, in this case fueled by nostalgic idealism rather than influencer hype, and the outlook for Lang and company doesn't look good. According to the festival website, Woodstock 50 is still scheduled to take place August 16th-18th but a quick browse over to the tickets tab reveals that they still aren't on sale. It seems that a lot is still up in the air about Woodstock 50 and whether it lives up to its legendary namesake will have to remain to be seen.