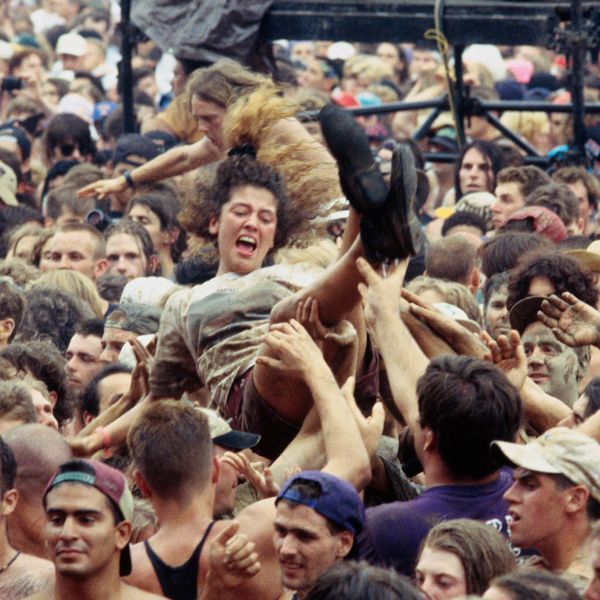 OK, Is Woodstock 50 Cancelled or Not?

In the beginning, Woodstock 50 sounded like a good idea — in theory. Michael Lang, one of the organizers of the original Woodstock, promoted the 50th anniversary festival as a "once in a lifetime event." It was going to "support causes that represent the issues of our times" and "give people around the world hope." It was going to feature performers who played the original Woodstock like Dead & Company and David Crosby and Friends, as well as contemporary artists like Miley Cyrus, Chance the Rapper, Janelle Monáe, Princess Nokia, and the heartbreakingly elusive indie supergroup boygenius. Since Lang's January 2019 announcement of the festival, however, the road to Woodstock has been nothing short of a near Fyre Festival-level catastrophe.

On April 29th, the festival's main funding firm, Denstu Aegis Network, told Billboard that the festival was cancelled, and pointed out that tickets couldn't be sold without a mass gathering permit, which hadn't yet been secured. Now, in what could be the final nail in the coffin of Woodstock 50: yesterday, the town of Vernon, NY, denied the festival organizers' third appeal for a permit to hold the festival there.

Woodstock 50 released this statement in response to Vernon's decision: "Woodstock 50 is disappointed that the Town of Vernon has passed up the opportunity to hold the historic 50th Anniversary Festival by denying our robust and thoughtful proposal. We regret that those in Vernon who supported Woodstock have been deprived of the once-in-a-lifetime chance to be part of the rebirth of a cultural peace movement that changed the world in 1969 and is what the world needs now. We want to thank the artists who stood by us. We are grateful for the support of Vernon Downs and its generous owner Jeffrey Gural."

Woodstock 50 is supposed to kick off a month from today. Though organizers haven't yet officially cancelled the drama-plagued festival, Virgin Produced, a company that had been advising Lang and other festival organizers, pulled out of the festival last night. CEO Jason Felts said in a statement, "Despite our formidable effort to assist Michael Lang and the Woodstock 50 ownership in resurrecting their NY festival, it has become apparent that time has expired."

Even if Woodstock 50 really is "what the world needs," apparently Vernon, NY, disagreed. Maybe the world has just changed too much since 1969. How can you live up to a festival that's achieved American folklore status? Maybe you can't. Maybe 2019's problems can't be solved by a music festival in upstate New York. If only they could, right?