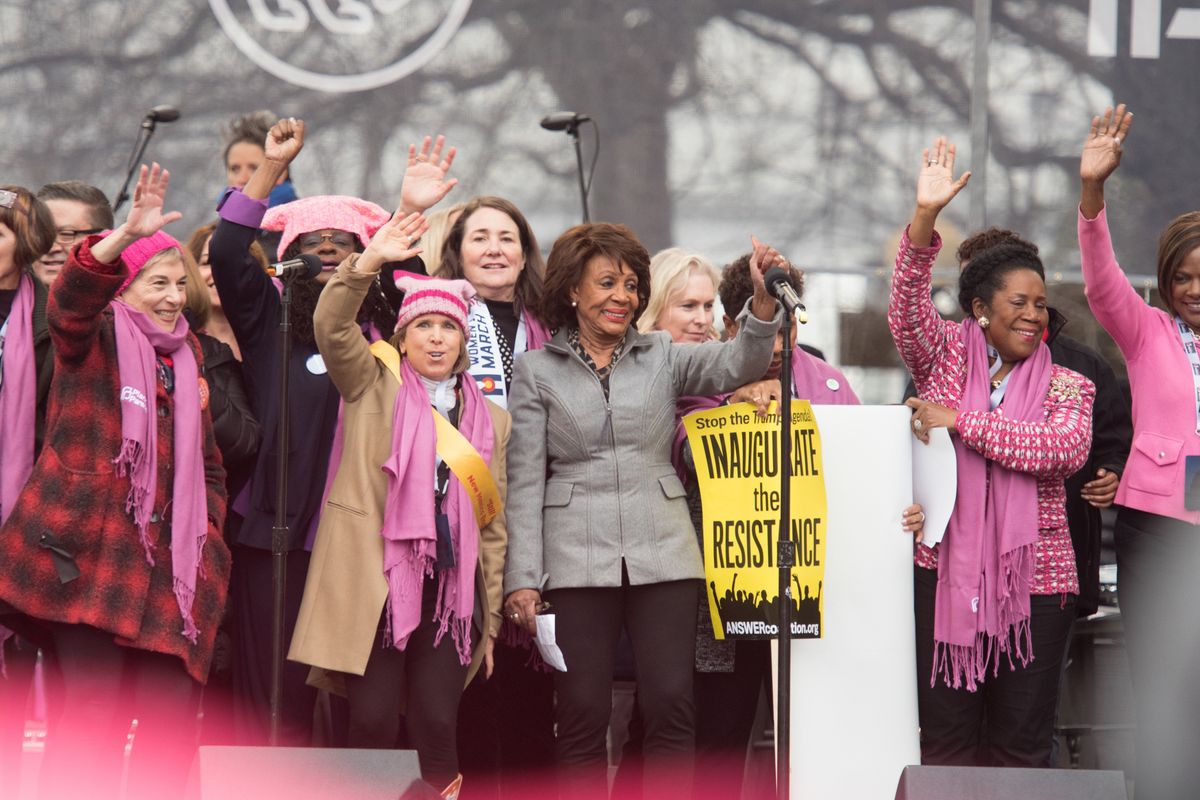 The organizers of the Women's March made it clear back in January that their activism wouldn't end with the march itself. Now, they've announced the latest incarnation of that effort, as they plan to host a Women's Convention this October 27-29 at the Cobo Center in Detroit.

The final agenda for the convention is still be worked out, but the Women's March website says that the three-day event will include "workshops, strategy sessions, inspiring forums and intersectional movement building."

The leaders of the march added, "Tapping into the power of women in leadership as the fundamental, grassroots force for change, participants will leave inspired and motivated, with new connections, skills and strategies for working towards collective liberation for women of all races, ethnicities, ages, abilities, sexual identities, gender expressions, immigration statuses, religious faiths, and economic statuses."

The women organizing the convention chose Detroit for specific reasons. "Detroit is a beautiful city, full of historical and political significance, and a multitude of lived experiences—a perfect setting for women, femmes and our allies seeking to strengthen our growing, intersectional movement," they wrote. "Many of the issues that led us to march in January 2017 are starkly visible in Detroit and its surrounding areas: economic inequality, environmental injustice, de facto segregation, ICE raids, violent policing, and overall unequal access and opportunity. At the same time, Detroit is home to a rich musical history, a vibrant art scene and a long and radical history of grassroots activism—something that continues today."

Currently a ticket to the convention costs $295 per person and $125 for students and attendees under 25. The organizers are currently fundraising so they can offer discounted pricing to people who can't afford to attend. At the moment, they expect about 5,000 people to show up.