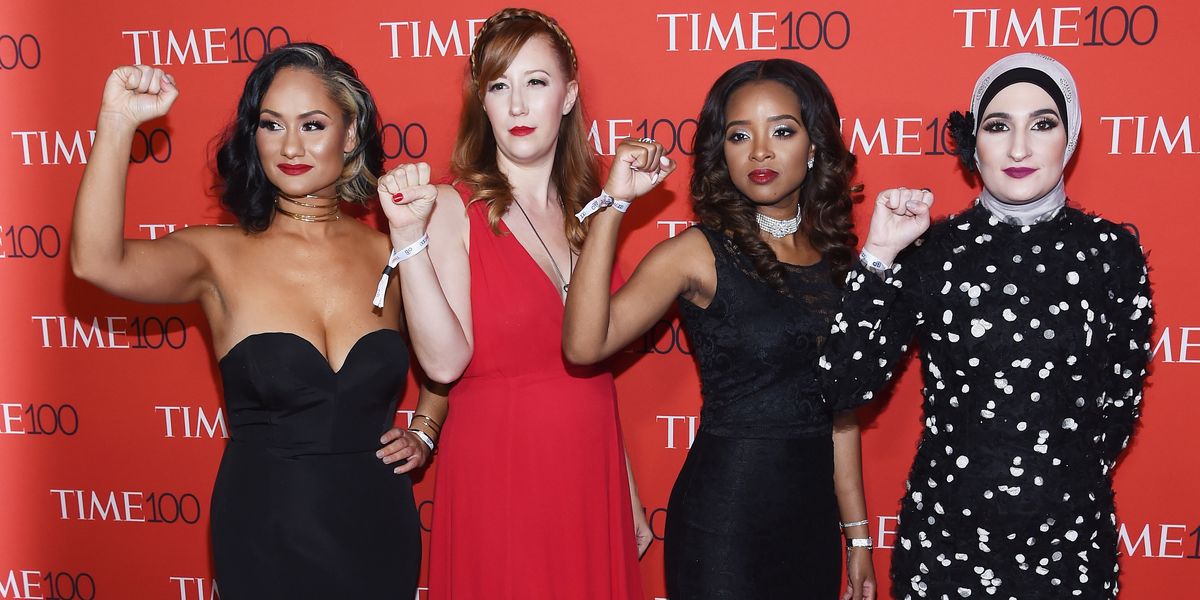 The organizers of the Women's March on Washington have announced a new protest against the National Rifle Association on July 14th in Fairfax, Virginia. "We know that we are not safe. But we will not be intimidated into silence," the Facebook event reads. The organizes say they "will mobilize a mass demonstration, again grounded in the principles of Kingian nonviolence, to denounce the false and intimidating rhetoric of hatred and send a clear message that our movement will proudly and bravely continue to strive for the respect of the civil and human rights of all people."

Many on the left called out the NRA for failing to make a statement defending Philando Castile's Second Amendment rights after the police officer who shot and killed him was cleared of all charges. (Castile was carrying a license firearm at the time of his death, and in videos can be clearly heard telling the officer that he had a gun just moments before he was killed). Then, the NRA put out a particularly intense video encouraging "law-abiding citizens" to arm themselves against "violent" protestors.

Women's March organizer Tamika Mallory posted an open letter demanding that the NRA take down the video, apologize for it, and put out a statement defending Philando Castile's civil rights. The NRA's response, rather, was to put together a second video defending the first, call Mallory out by name, and tell the "violent left" to "get over it" already.

In the video, conservative talk-show host Grant Stinchfield reminds us that there are in fact two different Americas - there's the left, and then there's the America that believes in freedom. I personally can't stop watching it:

The video concludes, "We stand firm with the closed fist of truth, while they wilt with an open mouth of lies." Good stuff.

You can read the Women's March's full statement below: