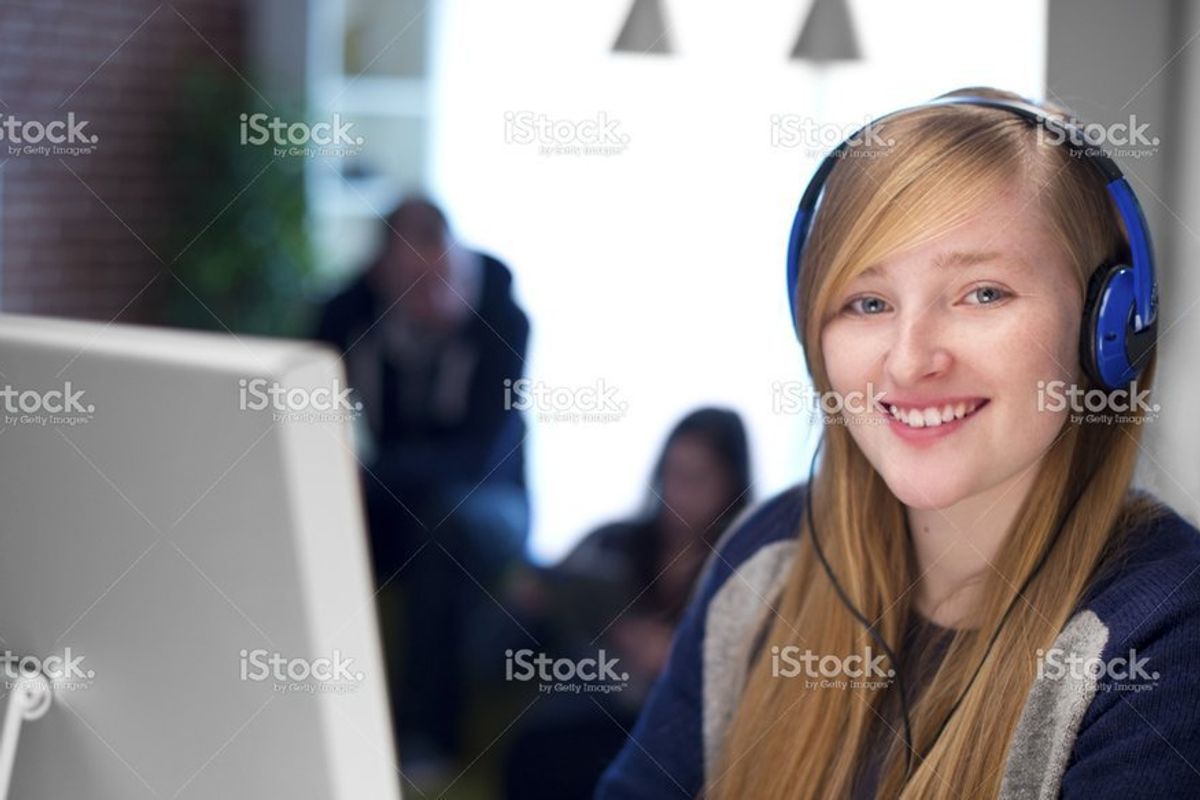 Today in all-too-relatable news, a Chinese woman who has been presumed dead for the past decade has just resurfaced -- and apparently she was just on the Internet that entire time.

That's right, Xiao Yun left home when she was 14 after a parental spat and was thought to be dead this entire time. However, this week police officers found her during a routine check of an Internet cafe where she just happened to be living/surviving off the generosity of other cafe patrons -- like actually just taking naps in between playing a first-person shooter called CrossFire. Arrested for possessing a fake ID, Xiao was fined 1000 yuan and taken home to her mom, who reportedly said, "I have a stubborn personality and a short temper, so I used to scold her. But it's been 10 years and now she's an adult. I will never scold her again." Like, okay. Glad that worked out?