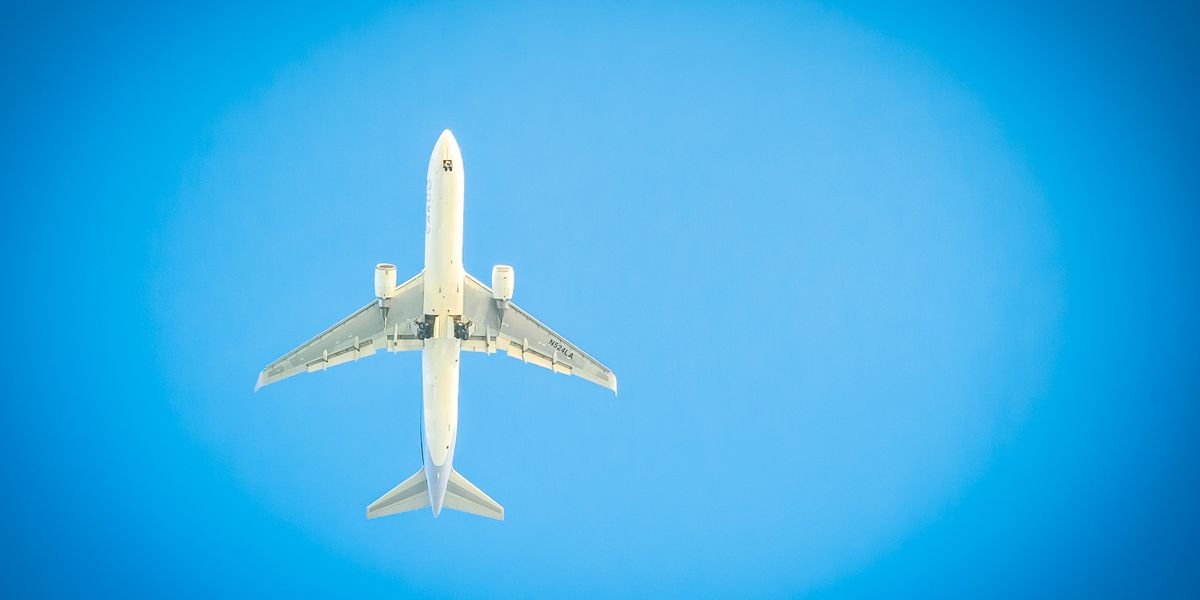 Man gets away with "a talking to"

This weekend, Los Angeles-based writer and comedian Ariana Lenarsky was on a flight out of Austin when another passenger grabbed and stroked her leg. She was shocked, as all women are when strange men think they have the right to touch their bodies, and when she reported the incident to the flight attendant, she found out that multiple women on the flight had already complained about him. He had even tried to kiss another passenger! What ensued, is at once deeply disappointing and unsurprising...

I just told the flight attendants, and they both nodded. They already knew who it was, because other women already complained. Lol.
— Ariana Lenarsky (@Ariana Lenarsky)1477188072.0

The flight attendants informed the captain, and Lenarsky was told that the police would be engaged once the plane had landed:

They told the captain and are filing a report with the airline. Local authorities will meet the plane when we land.
— Ariana Lenarsky (@Ariana Lenarsky)1477192271.0

Since the assault happened aboard a plane, it's technically the FBI's jurisdiction. When the plane landed, the agents that were dispatched minimized the victim's experiences, saying that "it's not the crime of the century" and assured the women that the man would get "a talking to." She was told that if she wanted to press charges, she would have to fund her trip back to Austin and file with the Austin Police department.

He tried to kiss the other woman. She doesn't want to press charges bc since it happened in the sky, the FBI would have to get involved.
— Ariana Lenarsky (@Ariana Lenarsky)1477199763.0

Since she was essentially told she has no realistic recourse here, she tweeted the photo she snapped of her attacker after he grabbed her calf. And here he is, folks!

That was exhausting, ridiculous, and embarrassing. Thank you for the support. I will probably formulate more thoughts about it this week.
— Ariana Lenarsky (@Ariana Lenarsky)1477204516.0

Since sharing her story, Lenarsky said that the Austin police department had contacted her to take her statement, and had requested the case number and contact of the officer that took her statement. She concluded today that tweeting this story had "inadvertently illuminated that the process of reporting sexual assault is broken":

No one — from twitter all the way up to the FBI — has a clear, just, and efficient protocol for how to handle sexual assault and battery.
— Ariana Lenarsky (@Ariana Lenarsky)1477375418.0

Another day, another fantastic reason to riot in the streets.