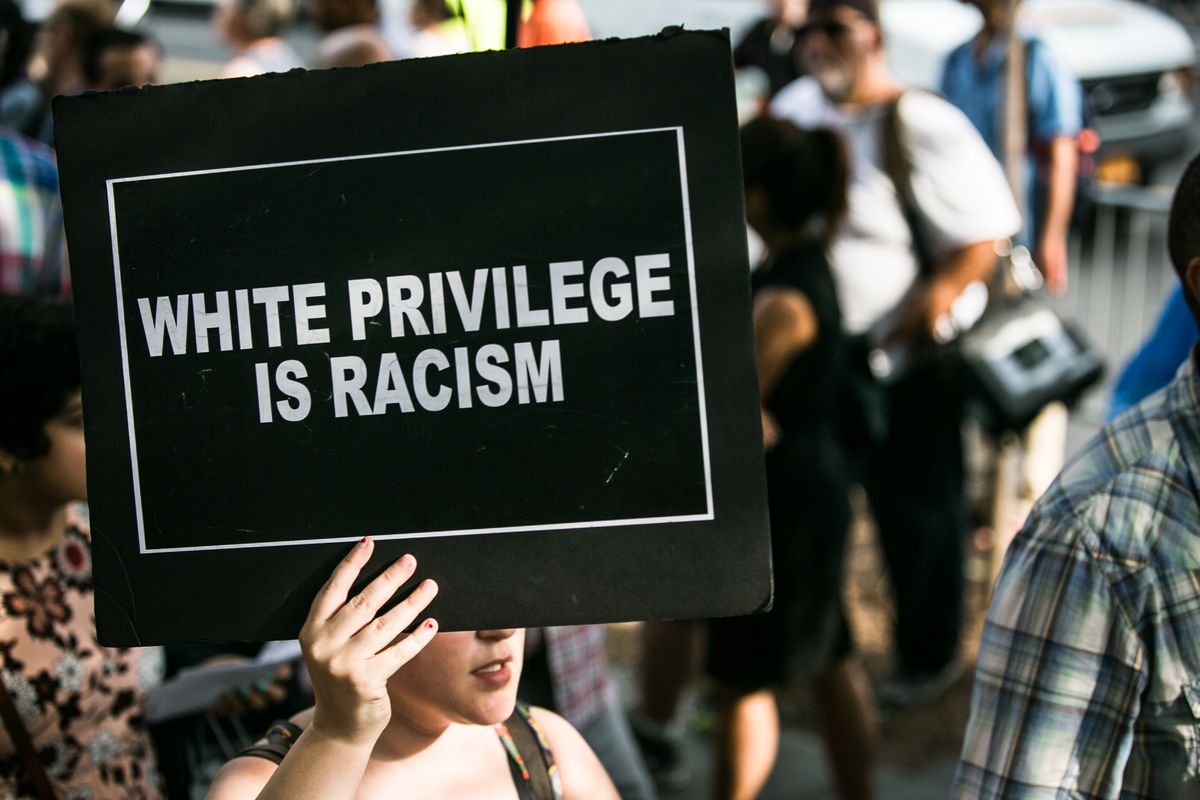 At an assembly on Martin Luther King Jr. day this year, students at Oconomowoc High School in Wisconsin were asked to take and discuss a "privilege aptitude test" that made them aware of the various social advantages or disadvantages that affected them on a daily basis. After a conservative radio show reported that white children were…shockingly being asked to think critically about their privilege, parents complained that the conversation was inappropriate.

The school's principal, Joseph Moylan, resigned in February, following a decision by the school board that future discussions about white privilege would not be allowed except in specific classroom lessons. Though it has not been explicitly stated that the assembly was the reason for Moylan's departure, many speculate that the two events are linked. The Journal Sentinel reports that Steven Zimmer, a board member and friend of Moylan, resigned in protest, saying he, "disagreed with the way board members used the MLK Day assembly to push (Moylan) out."

School board president Donald Wiemer has not discussed Moylan's resignation, but did say, "Our board is fine with discussions about diversity… but white privilege is a lightening rod for some parents," upholding a long tradition of white people using vague language to avoid actually talking about race, power, and how they benefit from our nation's history of systemic oppression. Given that the school's student population is 90% white, it remains unclear exactly what discussions about "diversity" the school anticipates occurring organically in classrooms.

Some parents are critical of the school board's decision, however. There is a petition circulating to keep a focus on diversity in the school's programming, and to teach students empathy and tolerance. The petition currently has over 1,600 signatures.

I'm not sure how many times I'm going to have to repeat this, but I have a strong feeling this won't be the last time: Acknowledging the existence of white privilege is not an attack on white people. It is not a subject that young white children are too fragile to learn about, as children of color realize and live the realities of racial oppression every day of their lives. And, conversations about "diversity" are not complete without frank discussions about why so many spaces lack it and what can be done to encourage people of color to excel in historically white spaces.