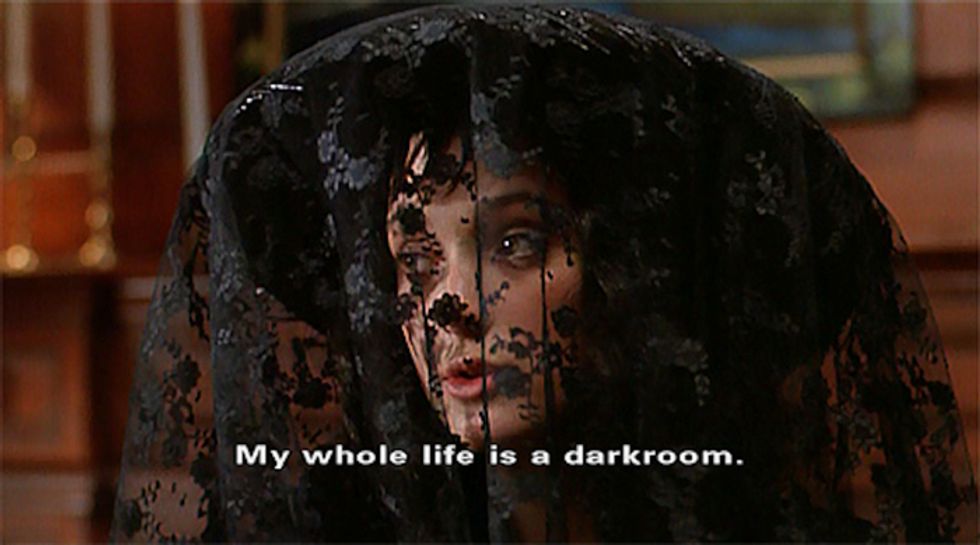 Winona Ryder Is Coming To Netflix

by Taylor Silver
PAPERMAG
Winona Ryder has briefly dabbled in television over the years, guest starring on unlikely shows like Strangers with Candy, Friends, and Drunk History. But in 2016, Ryder will make her Netflix debut in an unnamed supernatural mystery series.

Originally titled "Montauk", the show is set in the 80's and Wino plays the mother of a young boy who goes missing. Though the details are scarce, it will also involve government conspiracies and creepy children. The creators of Wayward Pines are writing and directing, so you can definitely expect some Lynchian, X-Files vibes.