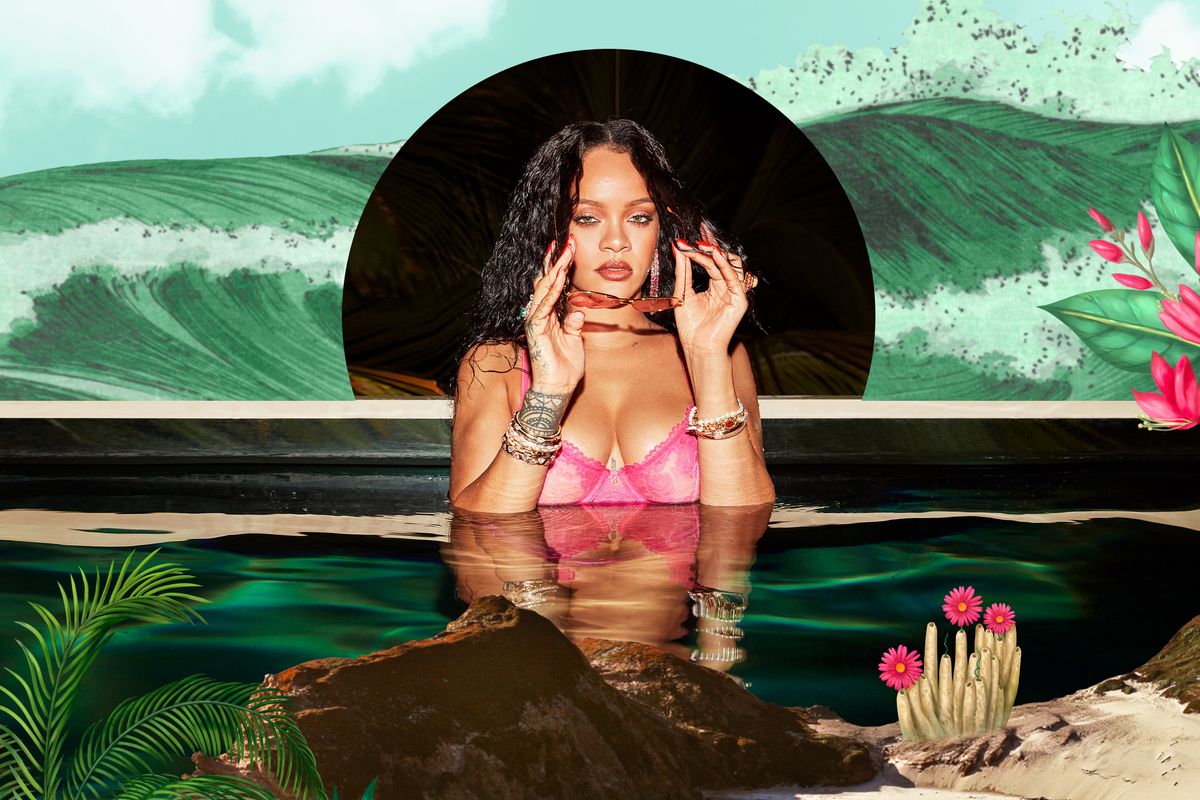 Today, the lucky names were announced — Brenda Senyana, Kortney Russell, Gerlind Anagho and Sariena Luy — by RiRi's brand after the singer and fashion mogul announced a casting call for fans and models who embodied the brand's summer theme in photos shot entirely in their own homes.

Each model debuted their epic shots to Vogue, telling the publication why they entered the contest, how the items they wore in the campaign made them feel and how they hope other Rihanna and Savage X Fenty fans feel when seeing them represented in a popular campaign.

All four models praised the brand's commitment to diversity and body positivity, with Senyana saying, "they have made space for plus-size women and women of color to be sexy and fierce and that is how I see myself." She cited this as her primary reason for submitting photos to the campaign.

Russell, who grew up on a small Hawaiian island, pointed out the potential impact the campaign could have on fans around the world, saying she "never saw women who looked like me in media" and that there was "no representation of plus-sized models or full-figured WOC," making this campaign imperative for people with similar body types to see themselves represented.

The campaign is the latest initiative under Rihanna's mission to connect with her diverse Savage X Fenty community by featuring real fans, to celebrate body types not represented enough in fashion media, and to encourage excitement surrounding all kinds of "summer bodies."