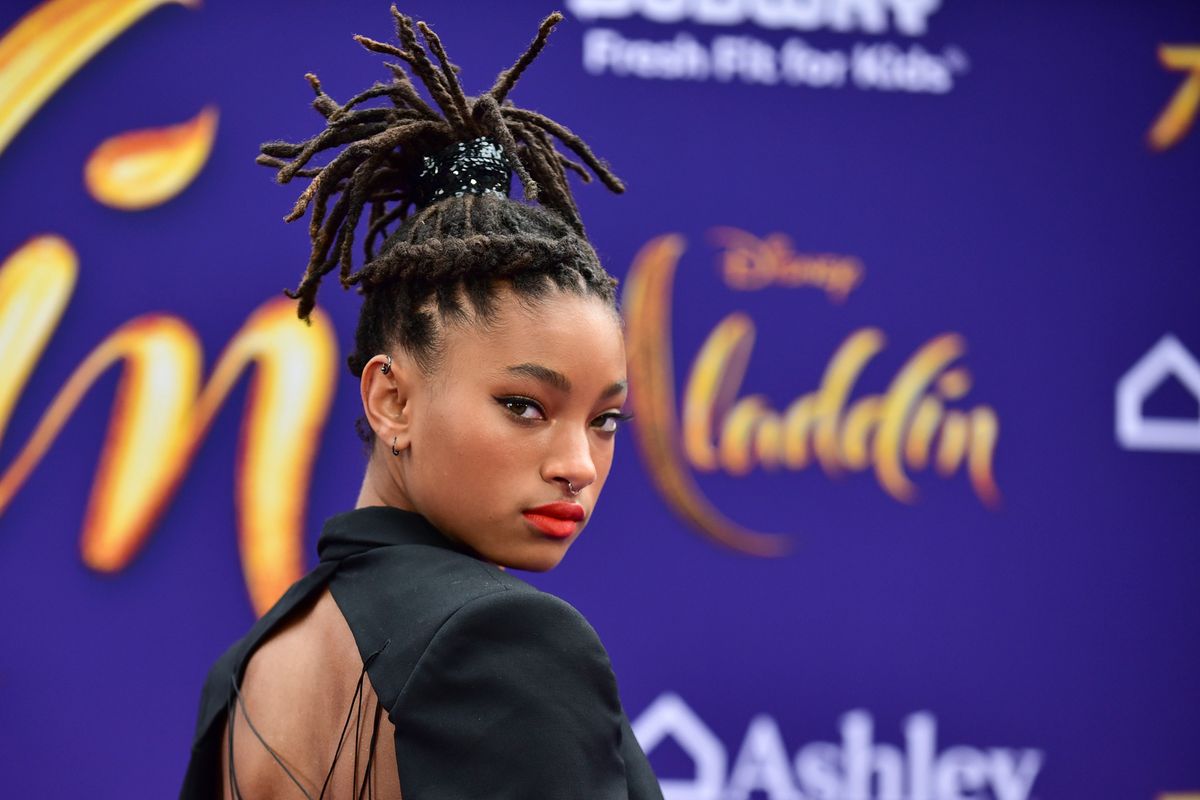 Willow Smith Is Spending 24 Hours in a Box

Following in the footsteps of her family friend Shia LaBeouf, Willow Smith is getting into performance art. The 19-year-old singer and actress, of "Whip My Hair" fame, will stage an exhibit inspired by anxiety at Los Angeles' MOCA. She'll spend 24 hours, along with collaborator and rumored boyfriend Tyler Cole, in a 20-foot square box, from 9:00PM tonight, to the same time tomorrow.

Smith has struggled with anxiety since she was a kid. As she tells LAT, she used to get so anxious as a child, she developed a back condition.

Audience members will be able to observe Smith and Cole through one side of the box, while the three others will be a canvas on which the duo will "paint and write affirmations."

"We might grunt or scream — it's going to be very primal," she added. They've pledged not to eat or sleep, but they will take bathroom breaks under two minutes.

The piece is not a commission by MOCA. Rather, the museum is renting out its Geffen Contemporary building to Smith for the piece. Smith is getting ahead of claims that that the whole thing is just publicity for her new album The Anxiety — a valid critique as viral album release stunts l have become more and more transparent. "This is real, this is for a cause," she said, explaining she hopes to raise awareness.

Lately, Smith says climate change is her biggest source of anxiety. "The fact that we only have 50 years to survive? Like, great. Looking at your phone as a young person and seeing that, how are you supposed to feel?" she says.