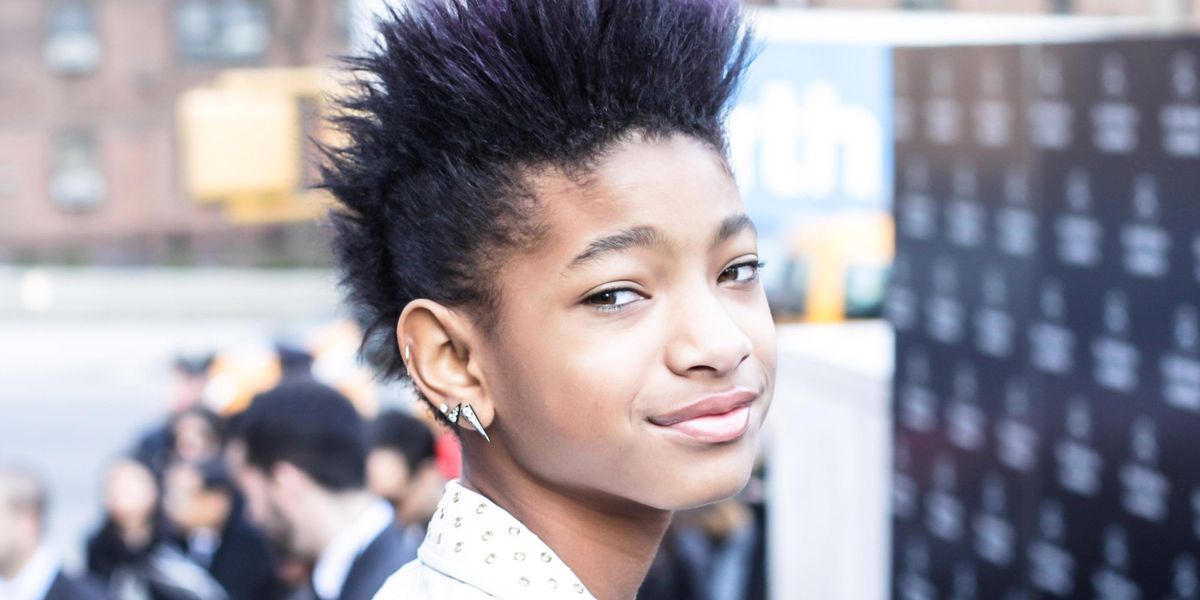 Teen guru/fairy goddess Willow Smith surprised released her debut album Ardipithecus earlier today -- and from what we've heard thusfar, it's quite the eclectic initial offering; and we mean that in the best way possible.

Explaining to The Fader that the album title comes from the scientific name for the first hominid bones found of earth, Smith says the name is a metaphor for her "transitional state" during the recording of these songs, adding later on that she feels "so blessed to be able to share my evolution with the LightEaters as I continue excavating my inner worlds…"