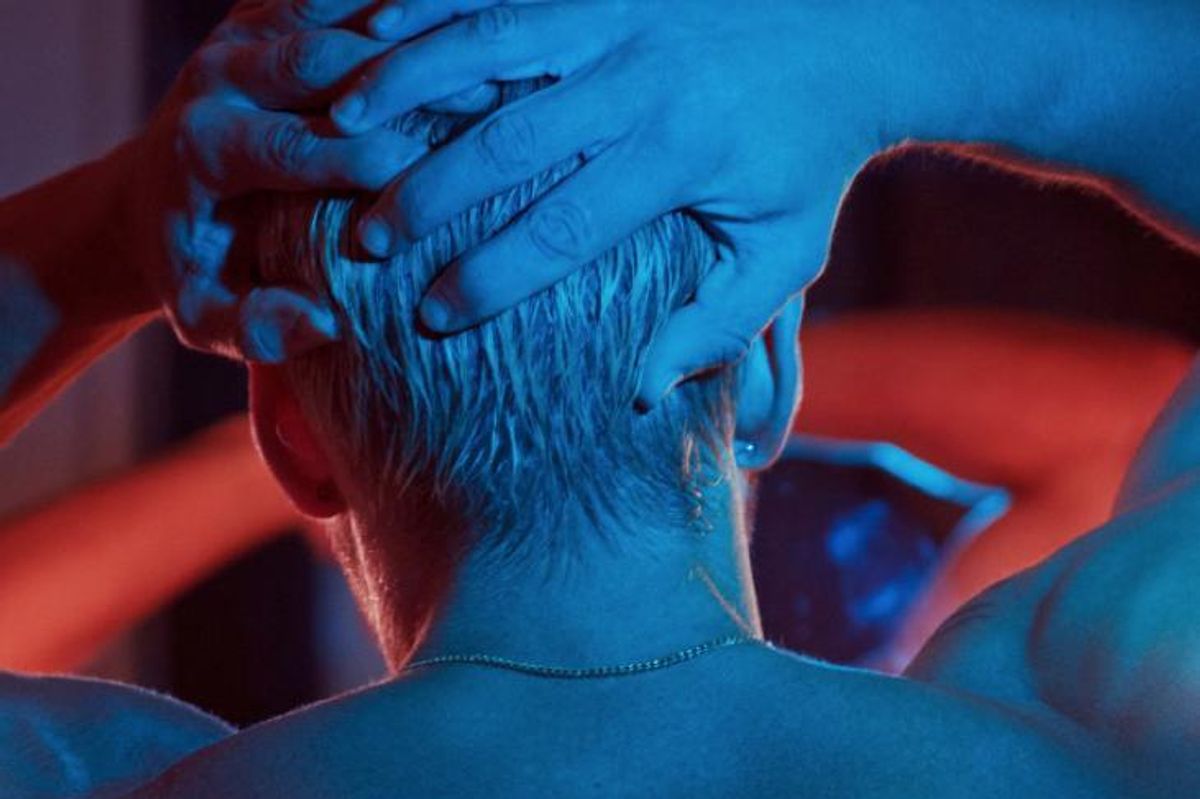 NSFW: Taking It All Off With Will Wikle 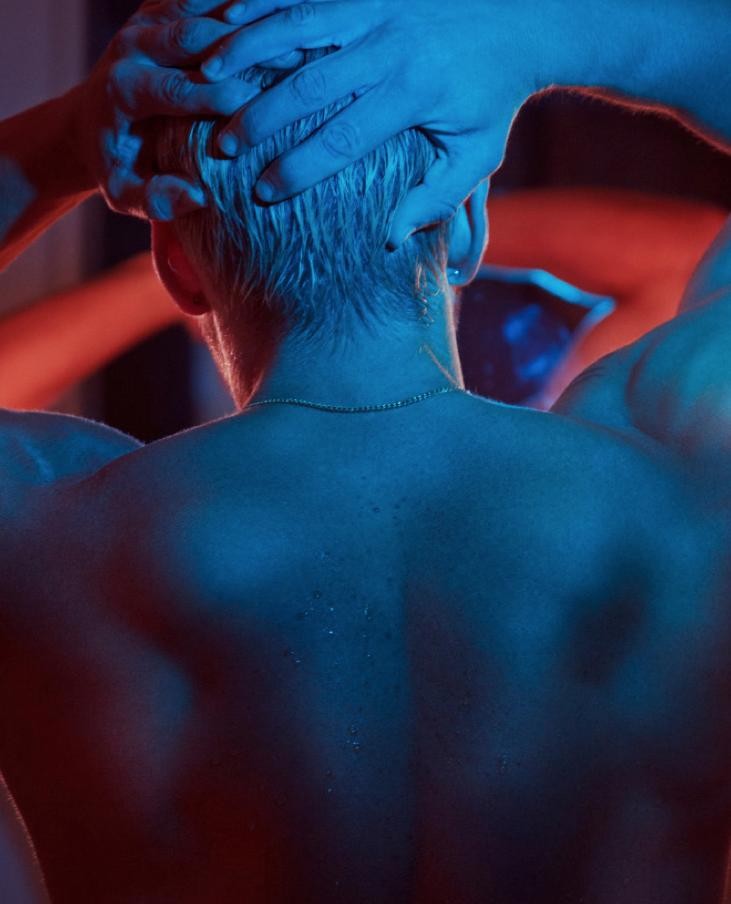 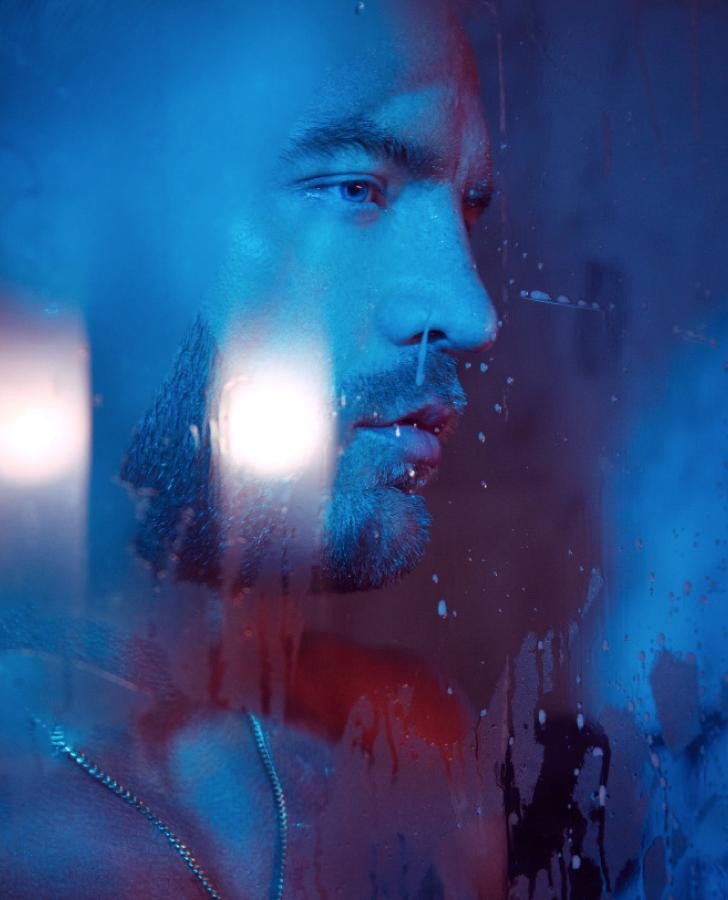 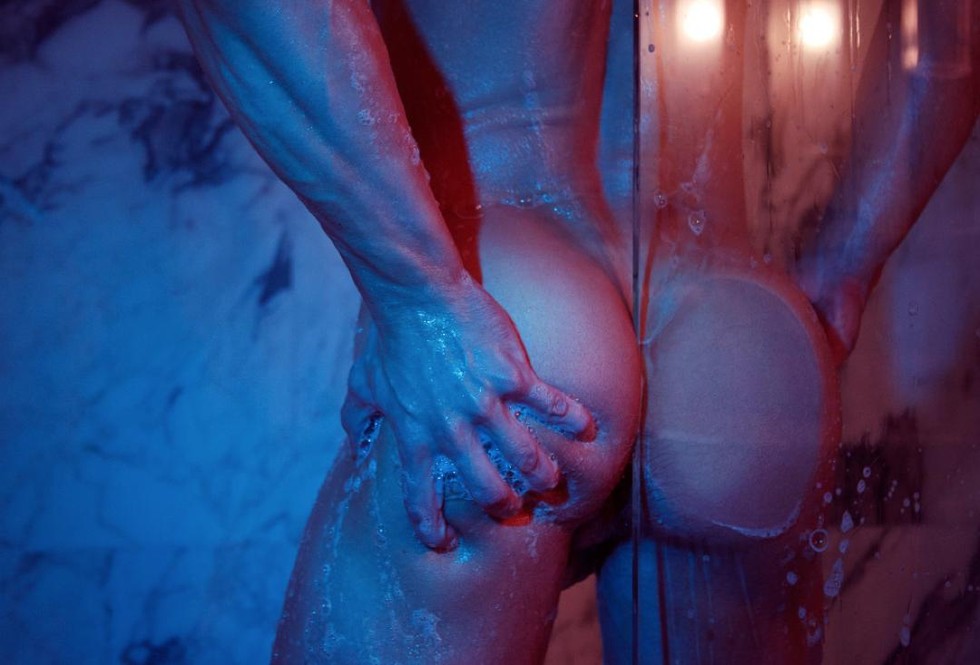 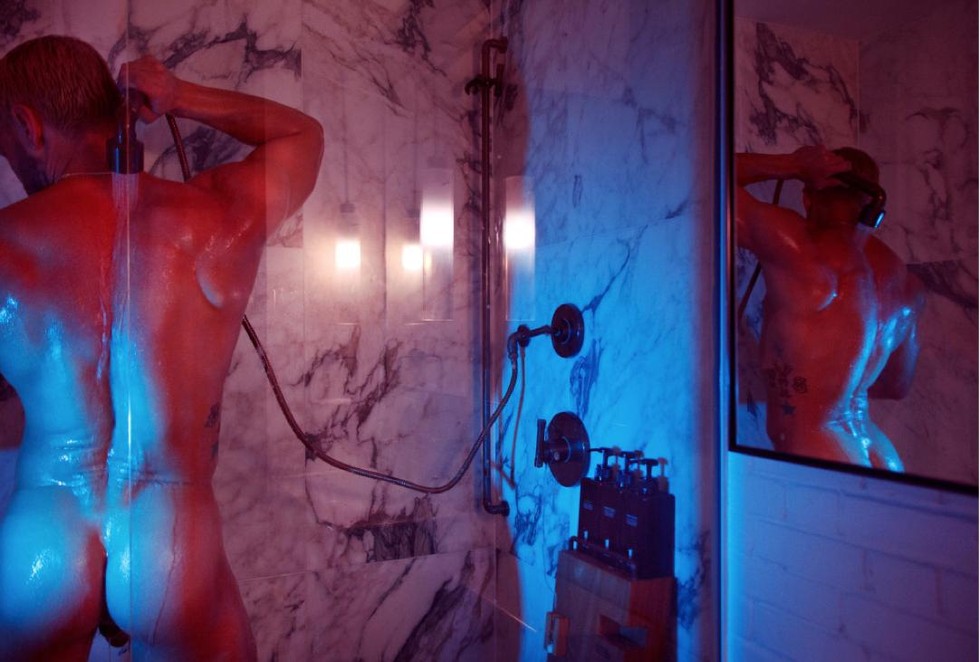 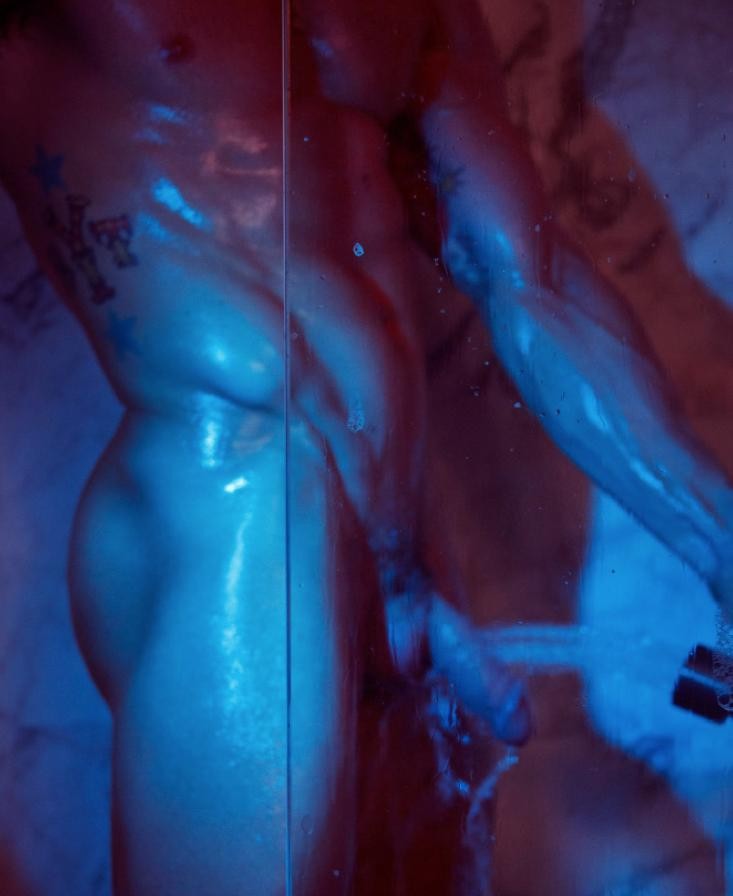 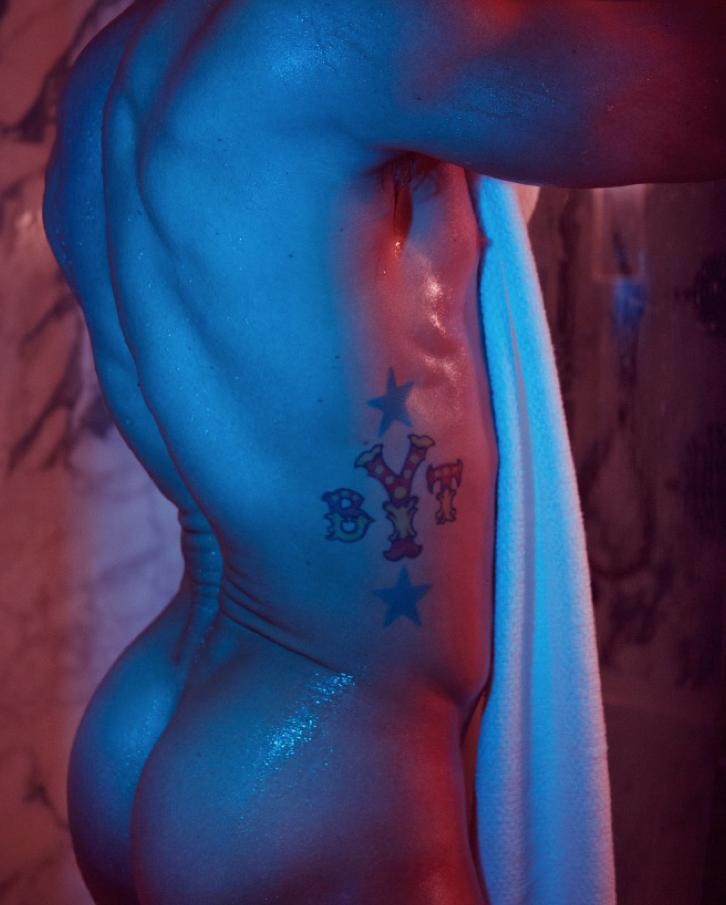 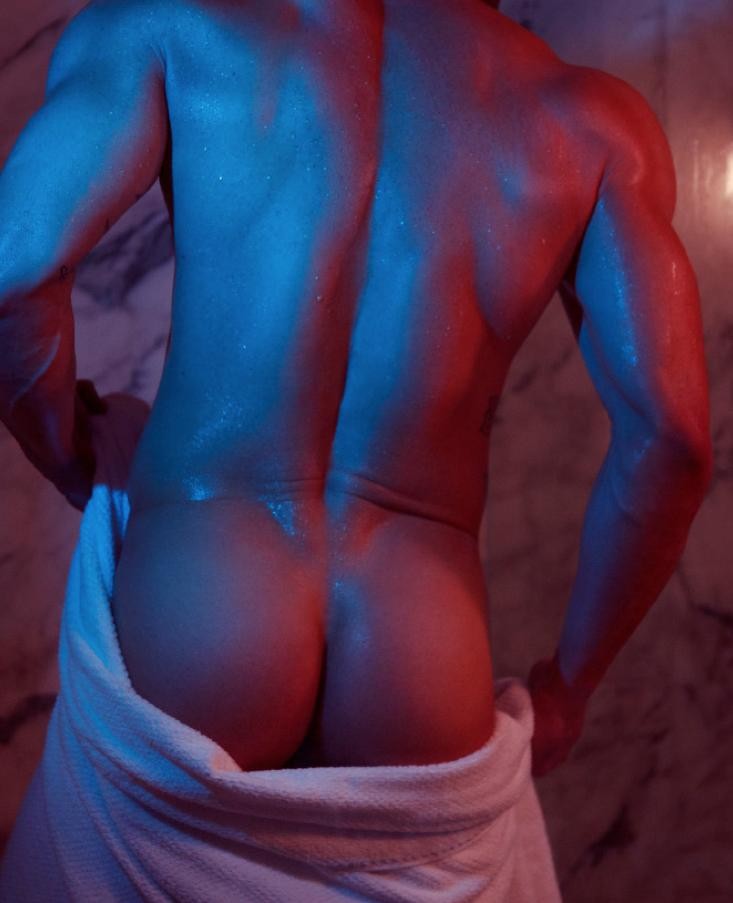 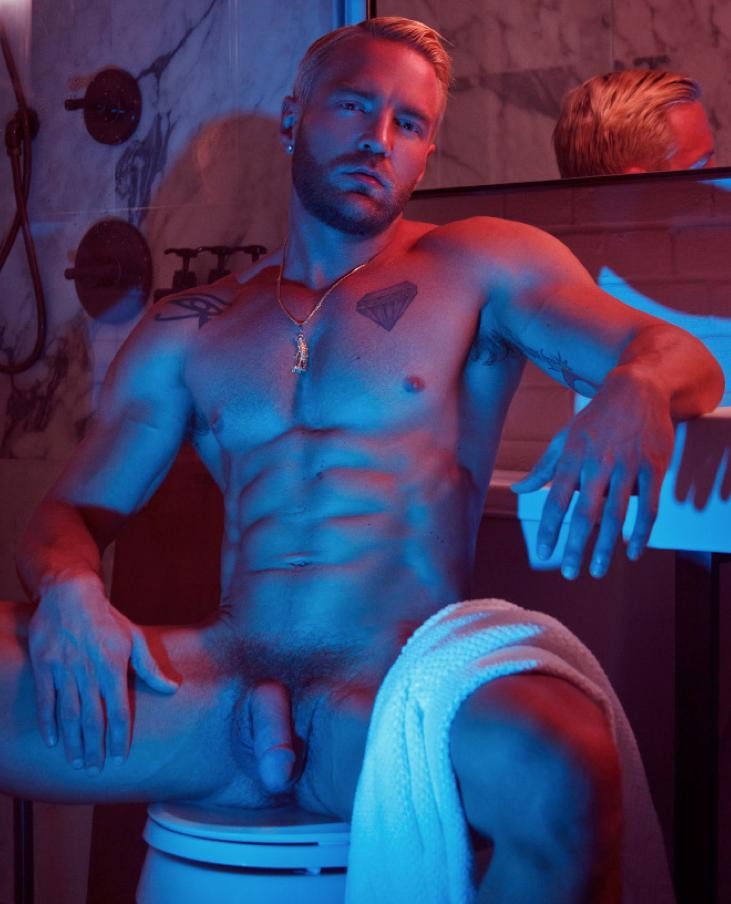 We've always been a little bit in love with Will Wikle. The Tupelo, Mississippi native first splashed into our consciousness as the first openly gay cast member of the reality juggernaut Big Brother.

Although he works full-time as an ER nurse (can you imagine when it's time for a sponge bath?) he's also worked as one of NYC's most popular go-go boys. He even wrote about it for us back in 2011 . Now he's answering the prayers of a lot of his gay fans by making his adult film debut with Cockyboys in The Stillest Hour, a film that looks more like a European thriller than a traditional fuckfest.