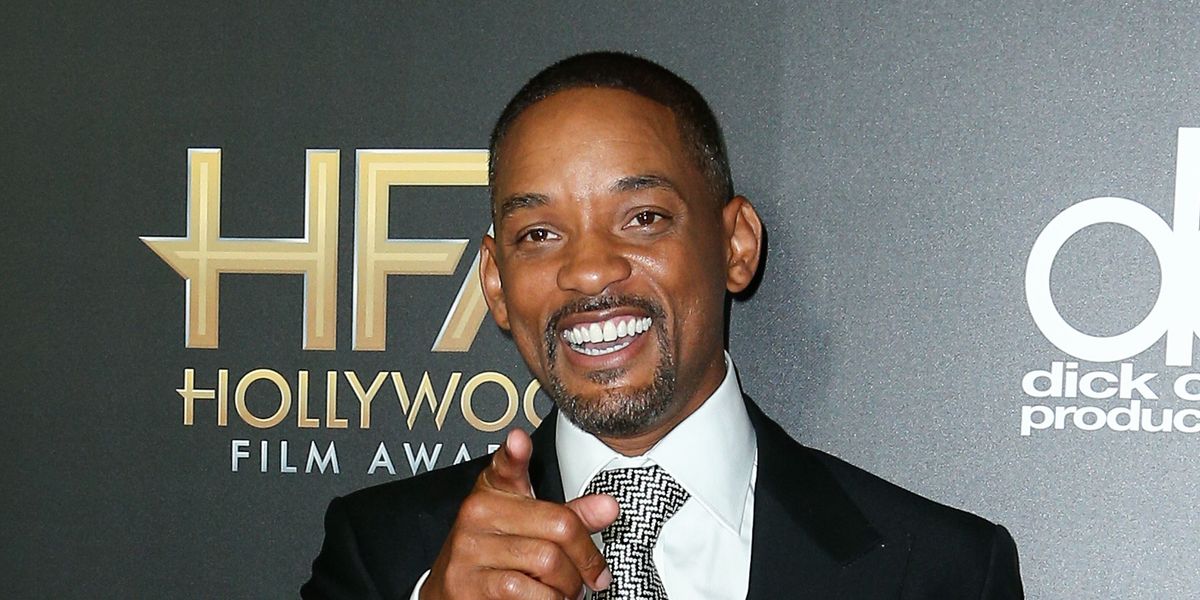 Admit it, you've wished at some point your life that Will Smith was actually your dad. He's up to date with all of the latest memes, he's not afraid to bungee jump out of a helicopter, and makes for one thicc genie, what's not to love? So when it was announced that Smith was set to play Richard Williams, the father of tennis superstars Serena and Venus, in an upcoming biopic, we were glad that if the Fresh Prince was going to pretend to be anyone else's dad at least it was that of two of the world's top athletes.

The newly unveiled film, King Richard, is set to follow the story of the father and coach as he overcomes struggles in his life that ultimately lead him to instruct his two daughters in the sport of tennis, despite having no prior background. From the weedy overgrown courts of Compton to winning so many titles that it would be pointless to name them all, Richard Williams' tale is the incredible success story of one dad's dedication, perseverance, and love for his daughters made sweeter by their ongoing dominance in the sport.

To date, Serena Williams has 23 Grand Slam wins under her belt with Venus having taken home seven, in addition to the 14 titles they have won as a pair. There is no doubt that the Williams sisters are two of the greatest players to ever grace the sport and there should honestly be movies and documentaries about them coming out every week. But until that becomes a reality we can at least look forward to seeing Will Smith teach a young Serena and Venus to serve to motivate us in the meantime.