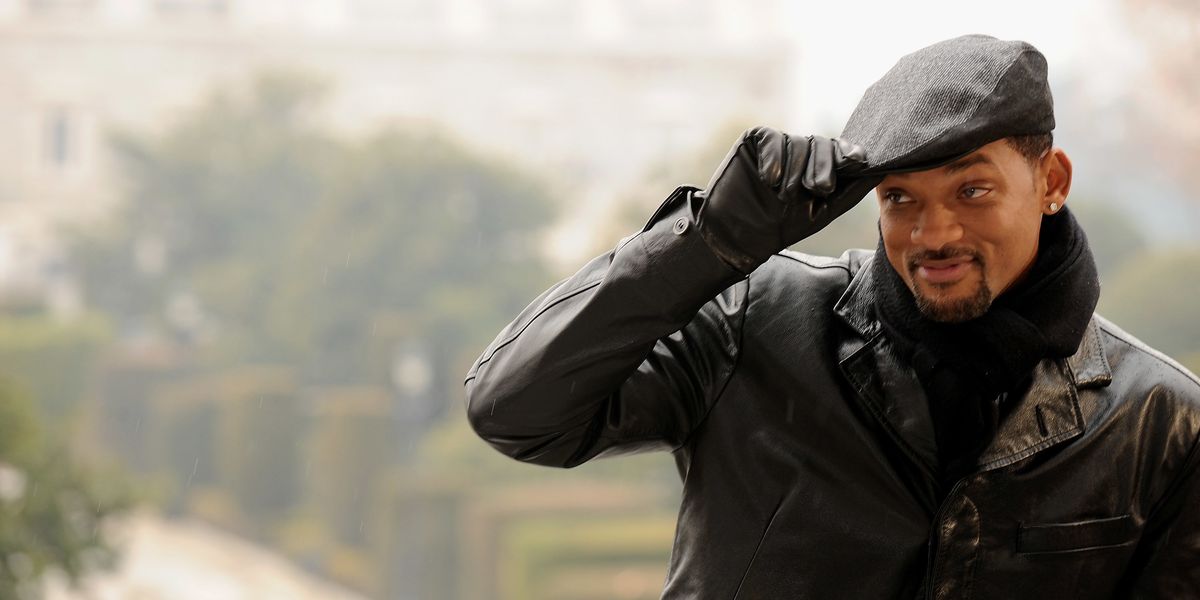 Will Smith Won The #InMyFeelings Challenge

The cry of "Keke, do ya love me?" may be wormed into all of our brains forever, but the ubiquitous #InMyFeelings challenge seems to have come to an end. Why? Because Will Smith murdered it.

Over the past few months, Smith has been building an unparalleled Instagram presence, developing the greatest account since the halcyon early days of Miss Tina Lawson's. So his take on the challenge—an actual interpretive dance set to Drake's "In My Feelings," started by Instagram star Shiggy—was bound to be something to see. And the Fresh Prince did not disappoint.

The video, which surely incorporated drones and a DP, starts with Smith watching Ciara and Russell Wilson's version of the challenge, filmed while they were on vacation in South Africa. To outdo them, he climbs to the top of a bridge in Budapest, completing the challenge high above the city. Smith explained that he was terrified to do the Shiggy up there, which is why his dance moves were "stiff." There is no topping this, both figuratively and literally. Even Drake agrees—Champagne Papi commented that "the video is done."

Will Smith on Instagram: “Last day in Budapest. I woke up #InMyFeelings I’ma Keep It 💯... I was TERRIFIED up there. That’s why my dance moves is all STIFF! Haha…”