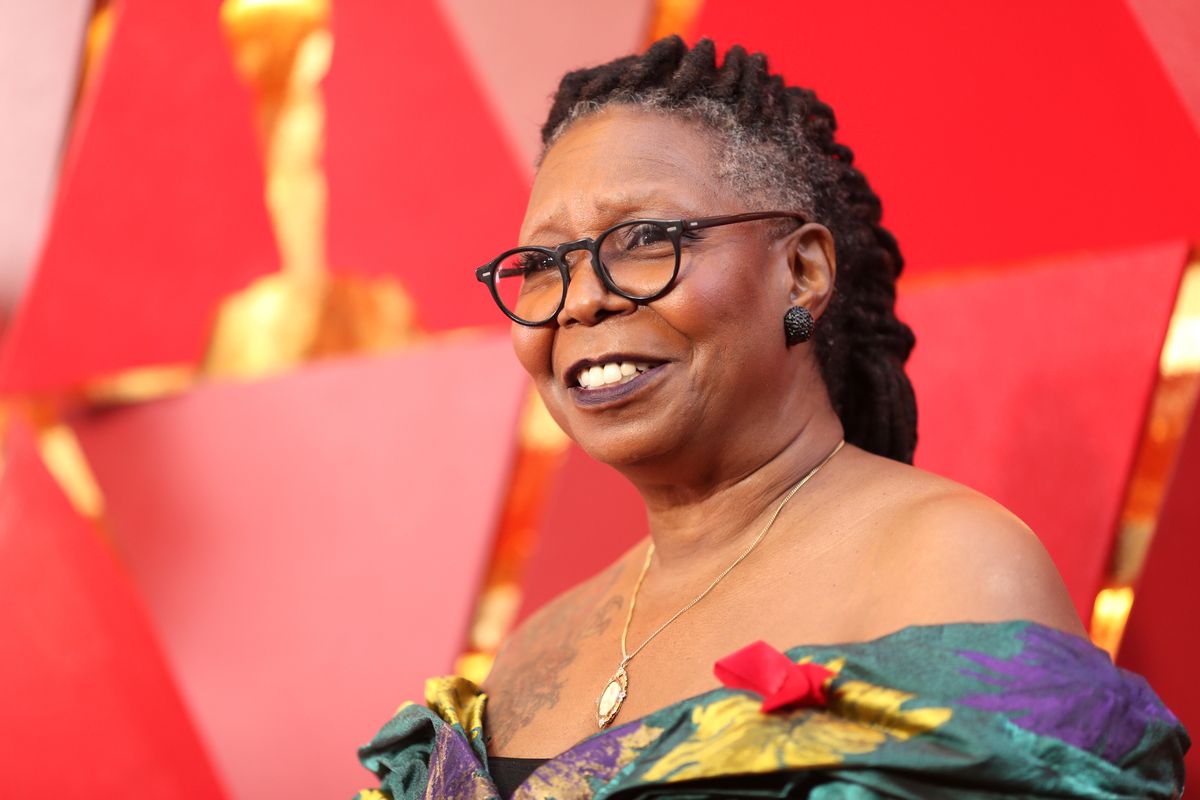 Earlier today, Goldberg sat down with actor Jerry O'Connell — who played Carey's love interest in the 1999 "Heartbreaker" music video — on The View. However, after co-host Sunny Hostin pointed out that the video happened 20 years ago, Goldberg decided to interject by murmuring, "20 bodies ago."

It's unclear what exactly Goldberg was trying to say but, naturally, fans of Carey were not pleased with Goldberg's comment, which was widely interpreted as body shaming. As such, the internet is calling for her to apologize.

“20 bodies ago”...? whoopi u salty bitch wtf was that https://t.co/KlBtmrspWQ

@WhoopiGoldberg is cancelled. She clearly hates Mariah. We been knew since NYE 2016

20 bodies ago? @WhoopiGoldberg you, yourself have changed body types MANY times. What’s this about? You’re always jumping on people to be more positive and polite and you come up in here with this? What’s got you mad today?

.@WhoopiGoldberg needs to clarify what she meant by "20 bodies ago" on @TheView when referring to Mariah Carey - body or slut shaming? The fact that she mumbled it under her breath only proves that she was knowingly vile, disgusting and unprofessional. She should apologise.

However, this isn't the first time Goldberg's gotten in trouble for needlessly criticizing another woman and her body. Earlier this year, she found herself in hot water for arguing that Bella Thorne shouldn't have taken nudes — a comment that Thorne herself responded to via an emotional Instagram video.

That said, Goldberg has yet to respond to this latest backlash.