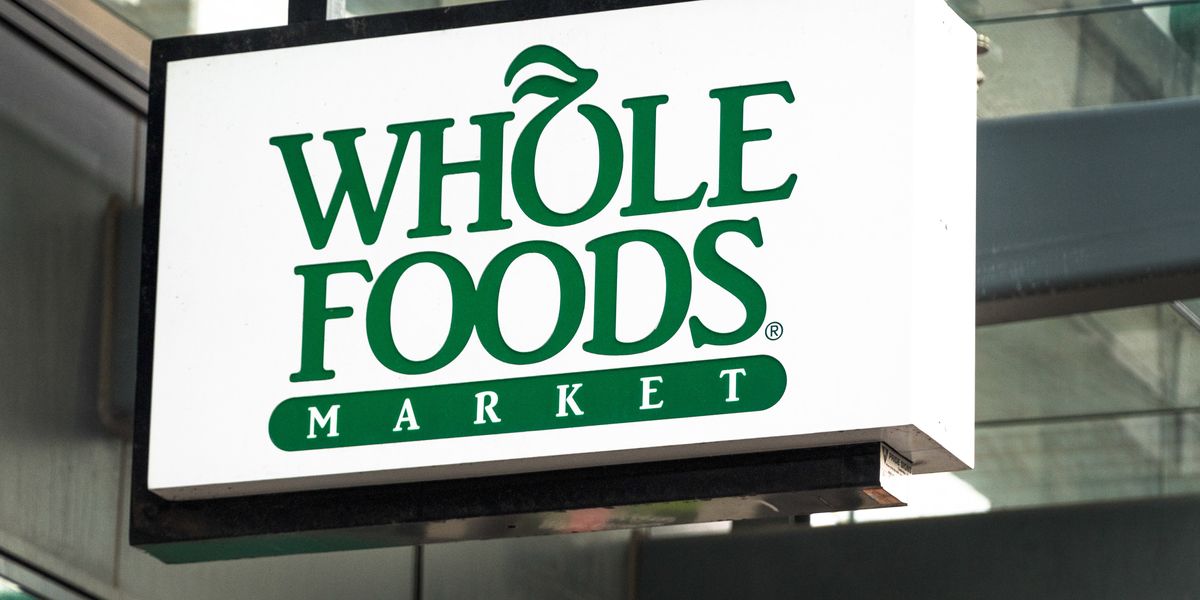 The restaurant, which has received a lot of flack for its "offensive," "racist," and "ignorant"name, is actually one of the two branches of the original Yellow Fever restaurant in Torrance. The eatery has been open for years, and is owned by its Korean-American co-founder and Executive Chef, Kelly Kim.

Kim tells CBS Los Angeles that they have never really received criticism until they partnered with the major grocery chain. The sudden nationwide exposure resulted in mixed reactions and spurred debates within the Asian and Asian American communities.

This is literally one of the most tone-deaf things I've seen in a while. Yes, even if the chef/owner behind this is Asian, #YellowFeverEats is just an irresponsible representation of... well anything Asian. https://t.co/5QqoQ5TU5B
— Alton Wang (@altonwang) April 27, 2018

stunned by the amount of ignorance that went into creating something as racist and degrading as an eatery called "yellow fever" and #yellowfevereats. this means multiple people pitched this, approved this, designed this, and funded this. trash 🗑️🗑️🗑️🗑️🗑️ https://t.co/cPfvnIR4AM
— 🍑 dolly 🍑 (@dollyli) April 28, 2018

@365byWholeFoods I've been addicted to #YellowFeverEats since they first opened their doors in Torrance. And as an Asian American, I find the name endearing—so does my ENTIRE family. (Hello, "one who loves Asian people!!") Please don't let fake Fox News influence you.
— Joselle Yokogawa (@JoselleYokogawa) April 28, 2018

If #YellowFeverEats wants to name their restaurant "Yellow Fever," that's on them, but as an #AsianAmerican woman who has been openly & aggressively fetishized by men in ways that represents that context, I don't think I could ever eat there.#LetsDoBetterhttps://t.co/pJp54PJQiG
— Kirsten Kikue (@KirstenKikue) April 28, 2018

Still, Kim stands by the name of her restaurant, and told CBS, "I hope that once they come in and try our food and see us for who we are and who we're trying to be, that they'll realize that they're picking on the little kid, you know?"