Who Knew So Many Politicians Made Awkward Rap References?

Here's a supercut of politicians making awkward references to rap music. Joe Lieberman's reference to "Slap a Hoe" at 0:46 is the best/most awkward. [via HuffPo]


Here's a video of a sloth spooning a cat while Jason Mraz's "I'm Yours" plays in the background. Have a soothing, sensual Friday, everyone. [via Hyper Vocal] 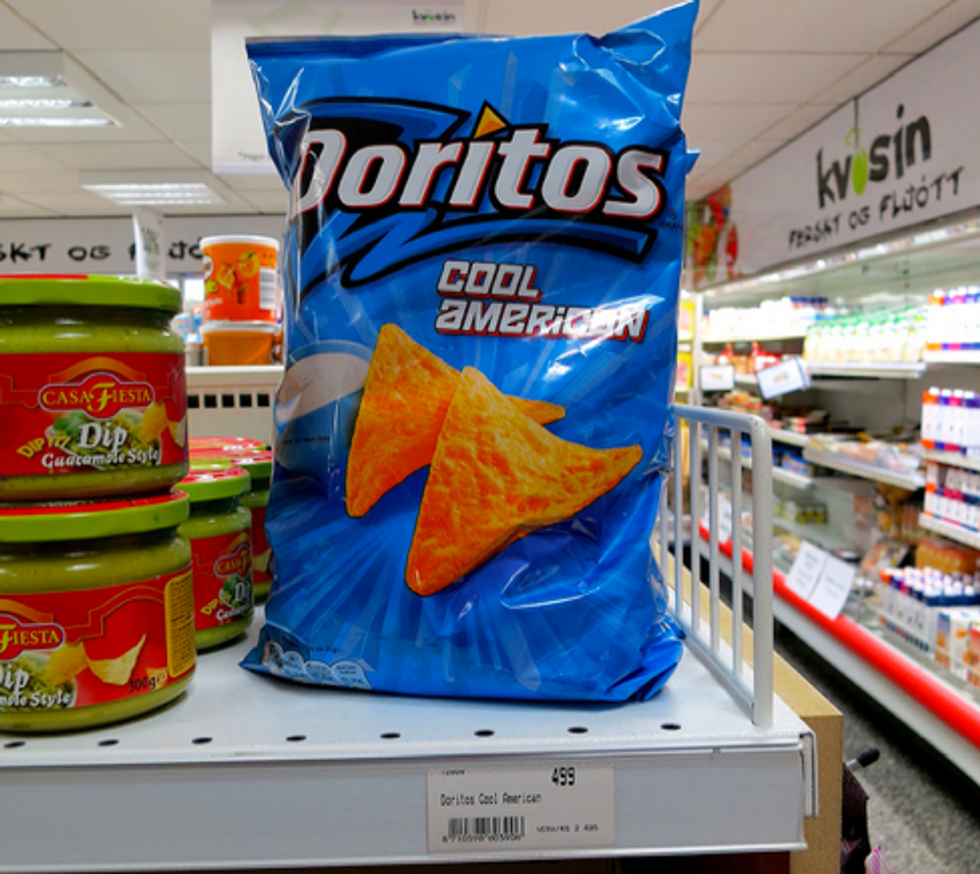 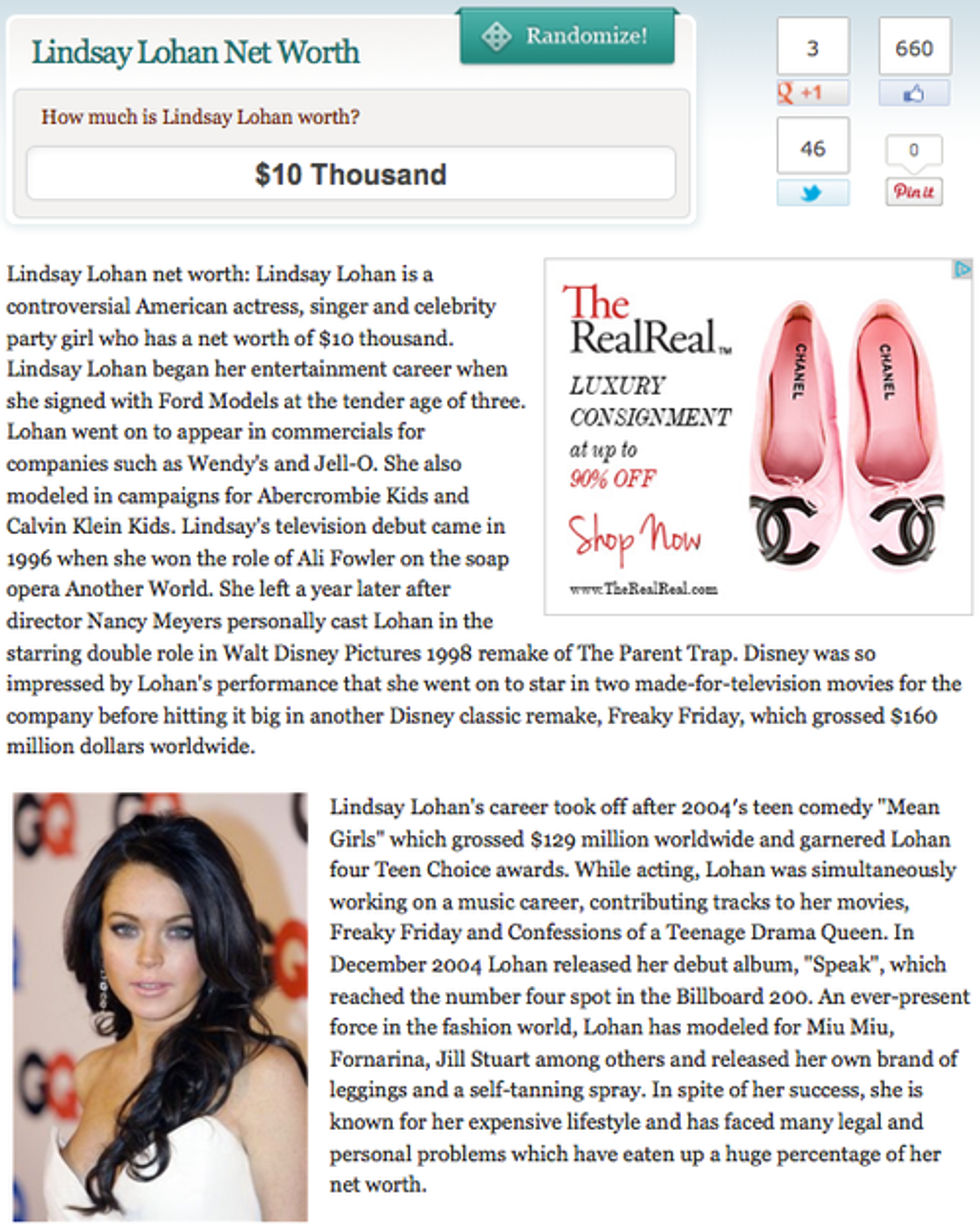 This makes us real...uncomfortable. [via I'm With Kanye] 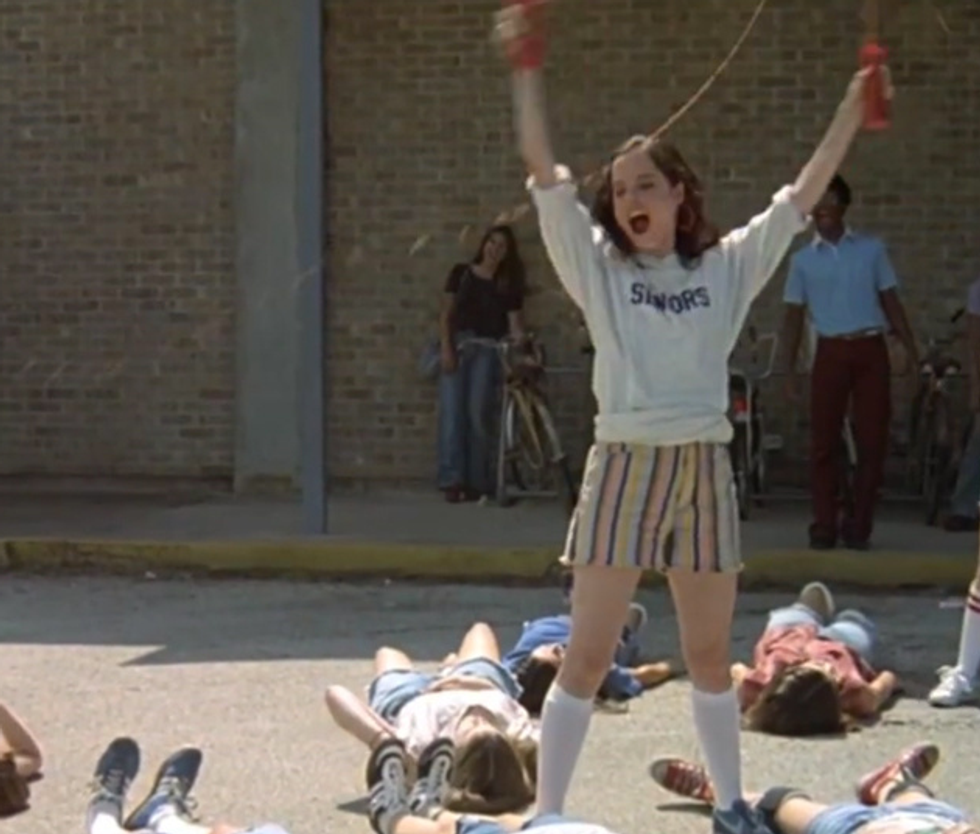 In case you haven't already read that batshit crazy email a sorority girl sent her sisters, here it is, in full. 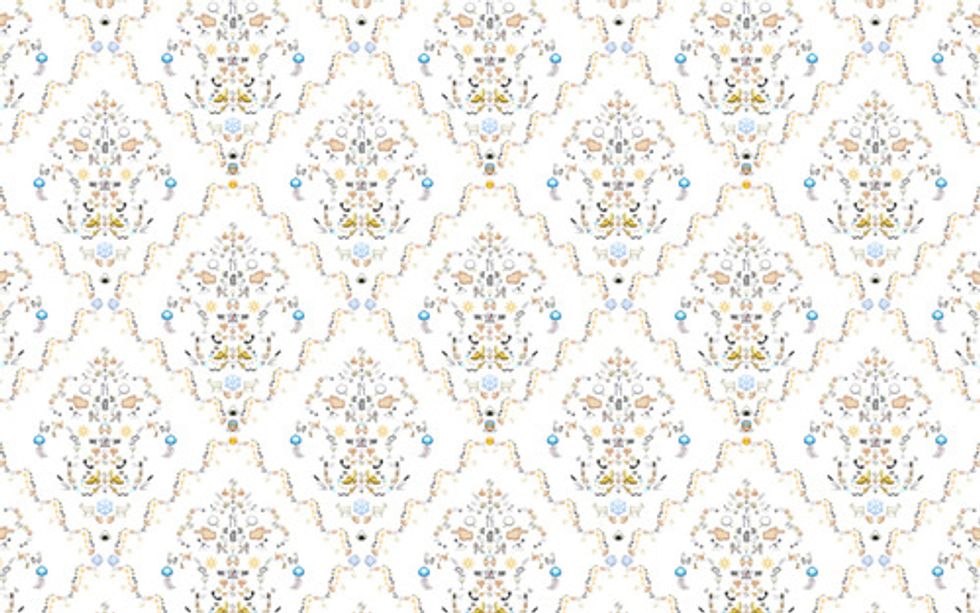 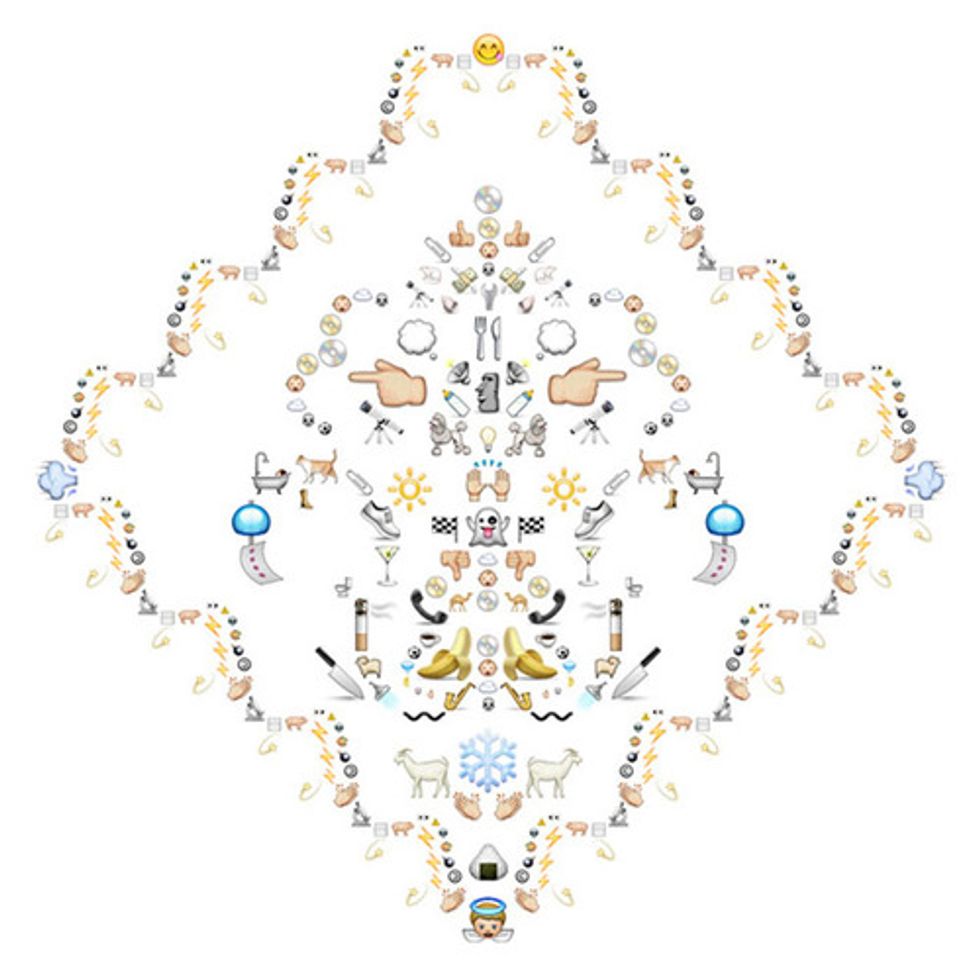 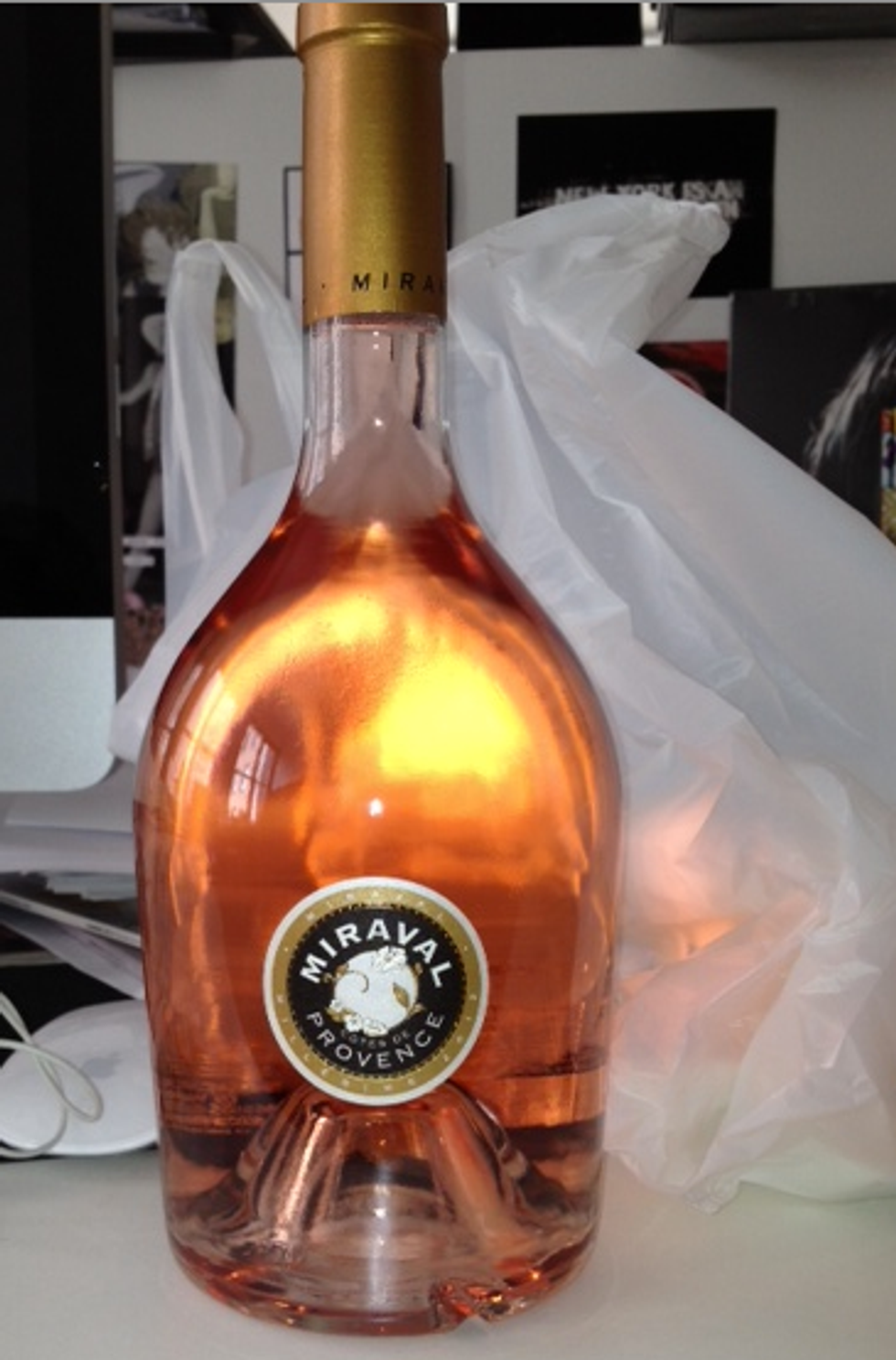 Hey New York, pop it like it's hot (er, chilled?): Brangelina's rosÃ© is now available in stores! (And we hear it's good!) [Thanks Jared!]


<br/><br/><div align="left">OMG these bloopers of Philly news anchors making fun of Ryan Lochte and laughing hysterically after interviewing the athlete about his forthcoming reality TV show is the best. [Thanks Max!]<br/></div><br/></div>