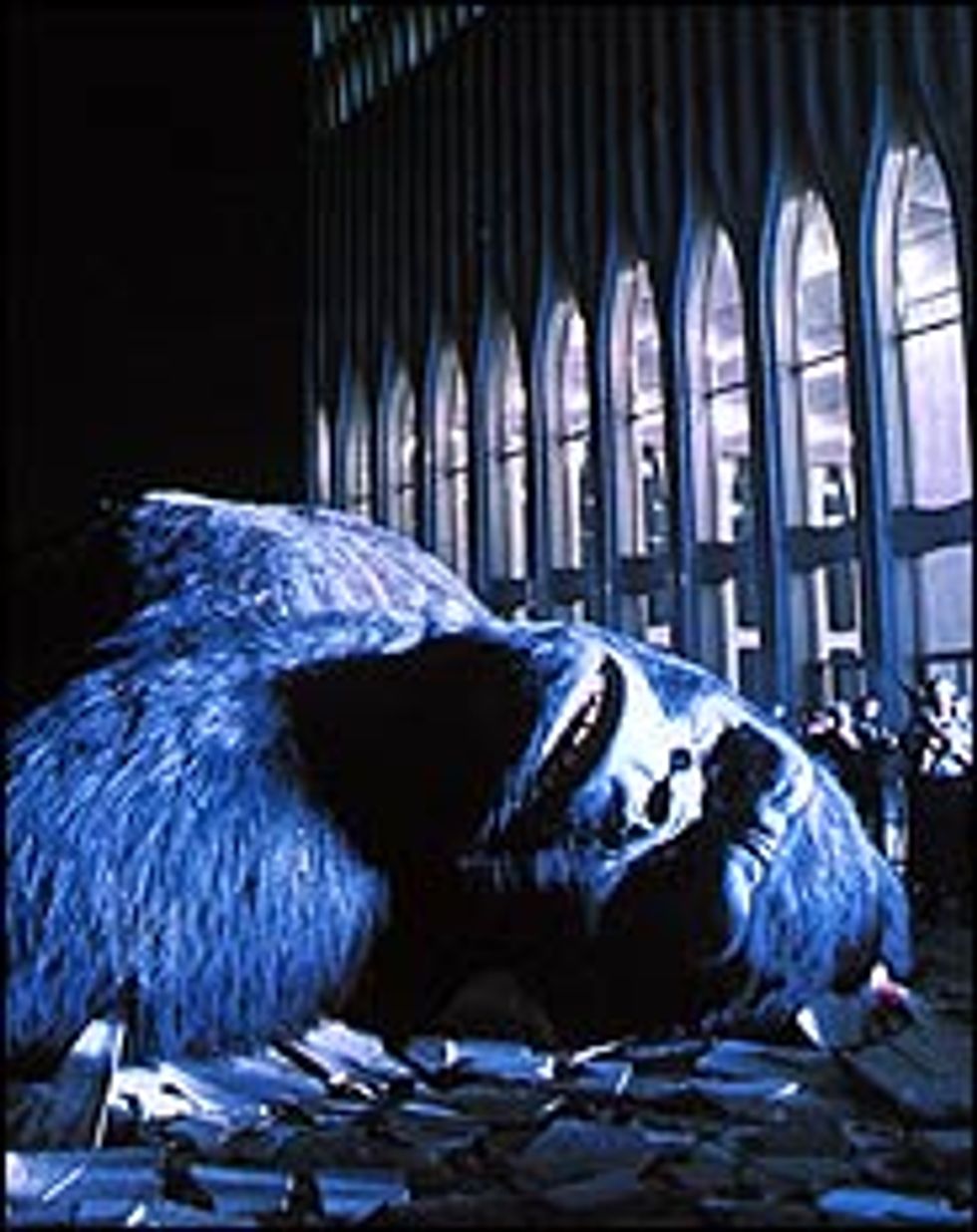 Peter Jackson's remake of King Kong brings back memories of the 1976 version which placed Kong at the World Trade Center instead of the Empire State Building as the site of his demise. As a big fan of the movie, I had to make the trip to WTC where people were invited to be extras in the crowd scene. In my youth, the original Kong was constantly being shown on TV and I knew it inside out. At the WTC, we all stood around marveling at the size of the mighty ape laying lifeless on the cold ground.  Some years later, guess it was 1983, upon the 50th anniversary of the original, I had a brief stint writing editorials at the New York Post. They wanted something humorous for the  Saturday edition. When the Kong anniversary was brought up, I mentioned that this was nothing more than a publicity stunt that should be ignored. The look I got from the editorial board should have alerted me to the fact that I wouldn't be having this job for long. Publicity stunts, I was informed, is what we live for. So I went off to write my piece. I wish I could find it for you, but it's buried somewhere with most of my other files. I do remember going on about how coming to new York was the worst thing Kong could have done before concluding, "It was New York (not beauty) that killed the beast.