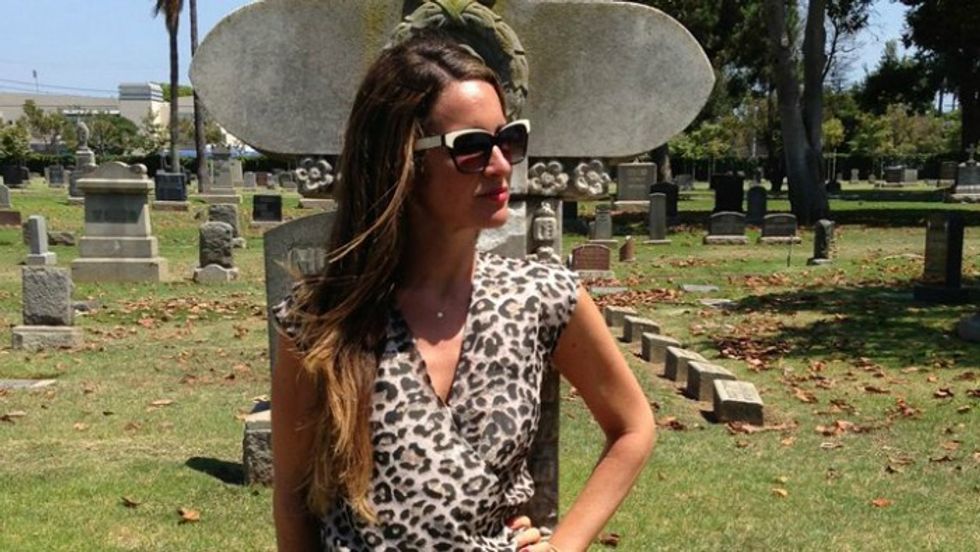 By Sandra Song
PAPERMAG
The Twitterverse's most enigmatic neurotic @sosadtoday has been finally revealed to be alt-lit poet Melissa Broder.
After three years of tireless speculation and an interview with us espousing that "anonymity is freedom," Broder finally decided to reveal herself in anticipation for her upcoming book with Grand Central Publishing. Slated for release in 2016, part of the publisher's deal was for the veil of anonymity to be lifted from the account.

it's going to get worse before it gets worse