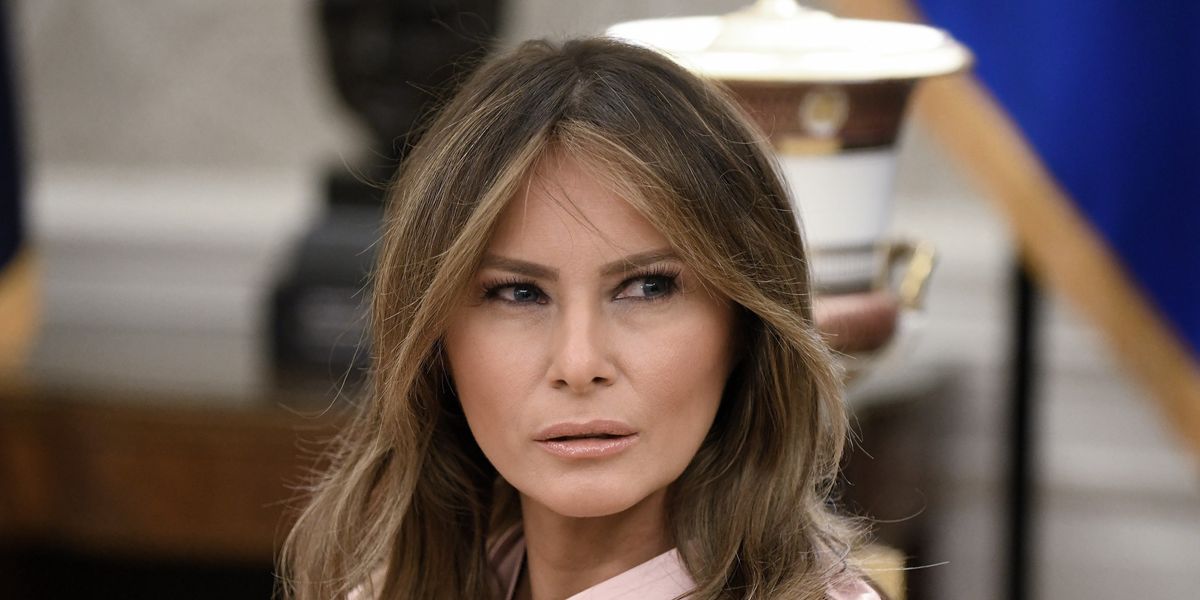 Will the Real Melania Trump Please Stand Up?

Politics aside, Melania Trump is unarguably intriguing. She held off from moving into the White House as long as she could, she actively avoids participating in public life, and then there's the body double speculation — her evolving appearance begging the question: Is the Melania Trump we know the real Melania Trump?

Related | Where in the World is Melania Trump?

We just don't know. Last year this publication followed a conspiracy theory musing whether or not the sunglasses-clad former-model by Donald Trump's side was perhaps an actress. Slight alterations in Melania's visage seemed to provide evidence to the fact, as well as Donald's broadcasted apology for his wife not being present at an event, when she was two feet away from him.

It might also explain Melania's oft-captured reluctance to hold Donald's hand, but then again relations between the two might be understandably strained. Also, lest we forget, Melania disappeared for weeks on end several months ago (apparently hospitalized, but the details remain unclear).

While we can't tell you whether or not the Melania Trump is genuinely Melania Trump or a series of highly-paid doubles that resemble Melania Trump and accompany Donald Trump so that the real Melania Trump might roam free, this latest morsel does seem to point towards that being the case.

Watch the video, below, and see for yourself.