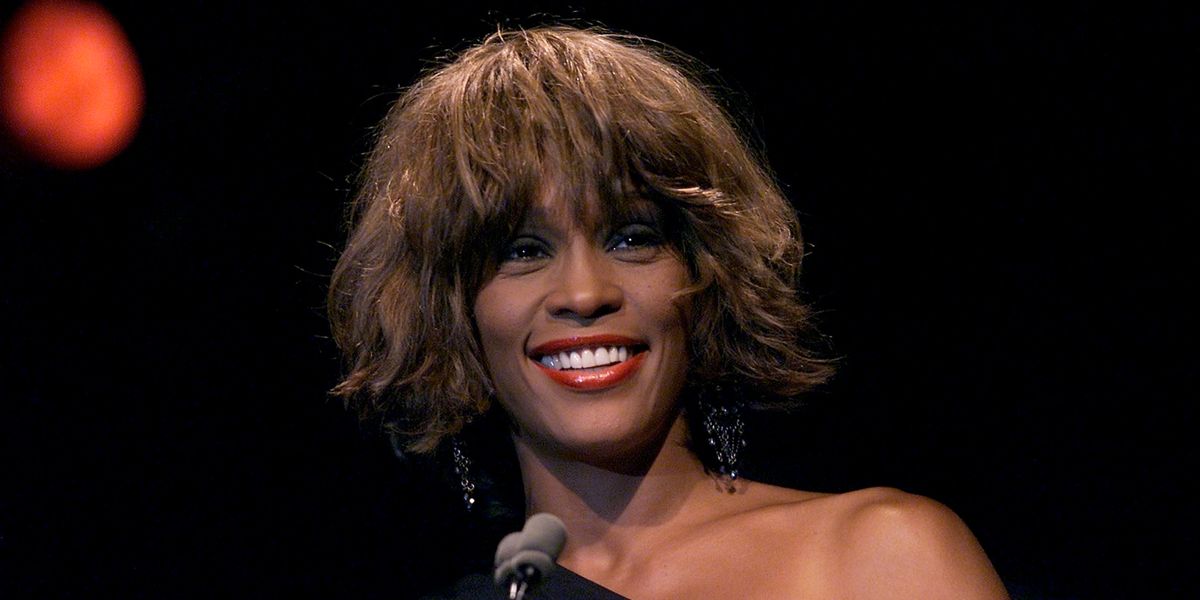 A new documentary chronicling the life of Whitney Houston, arguably one of the best voices of our time, has debuted at Cannes, and while it reportedly didn't intend to make any newsworthy revelations, that's exactly what it did.

Acclaimed director Kevin Macdonald managed to get Houston's long-time assistant Mary Jones on the phone, who apparently recounted to him the following: "[Houston] looked at me and said, 'Mary, I was molested at a young age, too. But it wasn't by a man — it was a woman. She had tears in her eyes. She says, 'Mommy don't know the things we went through.' I said, 'Have you ever told your mother?' She says, 'No.' I said, 'Well, maybe you need to tell her.' She said, 'No, my mother would hurt somebody if I told her who it was.' She just had tears rolling down her face, and I just hugged her. I said, 'One day when you get the nerve, you need to tell your mother. It will lift the burden off you.'"

The family's trust in Macdonald also brought other details of Houston's life to light. The abuse allegedly forced Houston to confront her own sexuality, and was in a relationship with a woman prior to marrying Bobby Brown. Macdonald's Whitney also delves deep into Houston's relationship with Bobbi Kristina, who allegedly wanted to kill Houston and also attempted suicide while she was alive.

The doc reveals that Bobbi Kristina once attempted suicide while Houston was alive, cutting her arms. She apparentl… https://t.co/wByKtrZE8g
— Amy Kaufman (@Amy Kaufman)1526516663.0

"We have access to never-before-seen footage of Whitney that charts her whole life from her beginnings singing in her church's gospel choir, to the day of her tragic death and three decades of her music including demo recordings, rare performances, and audio archive," Macdonald told The Guardian in 2016.

He continued: "Although we won't shy away from the darker parts of Whitney's life — her descent into addiction — I want audiences to walk out of the cinema and feel positive about Whitney and her music. I want to reveal a woman that even her most die-hard fans never knew and a woman those new to her life and music will never forget."