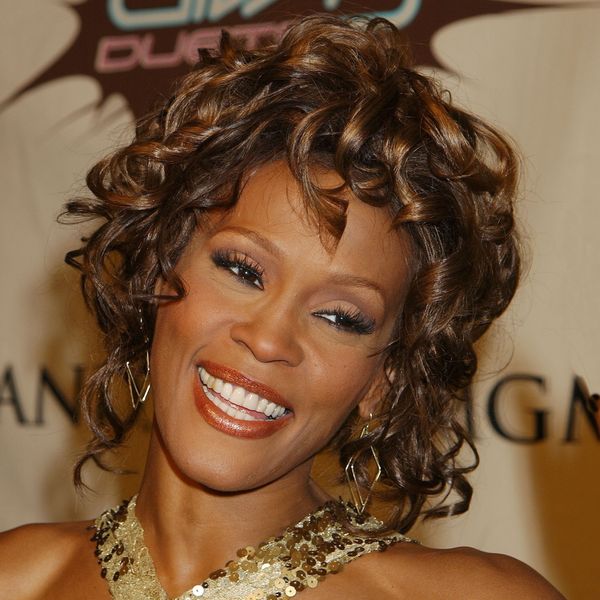 The world knows and loves Whitney Houston, but few were closer to her than Robyn Crawford. Their relationship was first explored in-depth in last year's documentary, Whitney, about the late singer's life, and now in a new memoir, A Song For You: My Life with Whitney Houston.

In Crawford's memoir, out November 12, she details their relationship, revealing that at one point it was romantic.

According to Crawford, she and Houston first met working at a New Jersey summer camp in 1980. At the time, Houston was 17 and Crawford was 19, and they remained close, even as Houston became a worldwide singing sensation.

"We wanted to be together, and that meant just us," Crawford says, according to PEOPLE. "We never talked about labels, like lesbian or gay. We just lived our lives and I hoped it could go on that way forever."

Houston's sexuality was often speculated on in the media as a result of their closeness. Crawford says their physical relationship didn't last long, with Houston ending it shortly after signing her record deal with Clive Davis at Arista in 1982.

"She said we shouldn't be physical anymore," Crawford writes, "because it would make our journey even more difficult."

Pressures from family, including Whitney's mother, famed gospel singer Cissy Houston, as well as her thriving music career didn't help, either. "Whitney told me her mother said it wasn't natural for two women to be that close," Crawford says, "but we were that close... She said if people find out about us, they would use this against us, and back in the '80s that's how it felt."

Crawford stayed publicly silent about her relationship with Houston, even when it was over. The pair remained close for decades right up until Houston's untimely death in 2012.

Crawford, who now works as a fitness trainer, lives with her partner and two adopted children. Crawford says her purpose in writing the memoir was to "lift [Houston's] legacy, give her respect and share the story of who she was before the fame, and in that, to embrace our friendship."