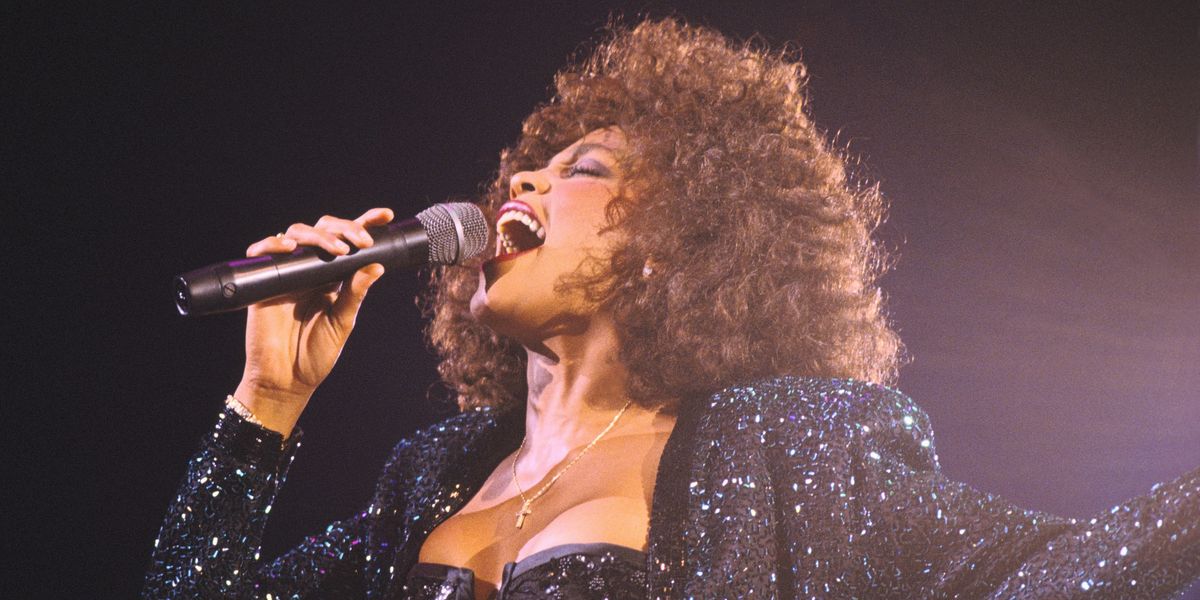 We get to see Queen Whitney on the big screen again, as Miramax Films and Roadside Attractions releases a Whitney estate-approved documentary on July 6th.

Directed by Oscar-awarded Scottish filmmaker and documentarian Kevin McDonald, the film— titled Whitney — is said to look into Whitney's public and private life, and will include some never-before-seen home videos, performances, and even unreleased versions of her songs.

In the announcement, McDonald says, "I approached Whitney's life like a mystery story; why did someone with so much raw talent and beauty self-destruct so publicly and painfully?"

Get ready to bring a box of tissues to the theater, because this is sure to be one hell of a tear-jerker.