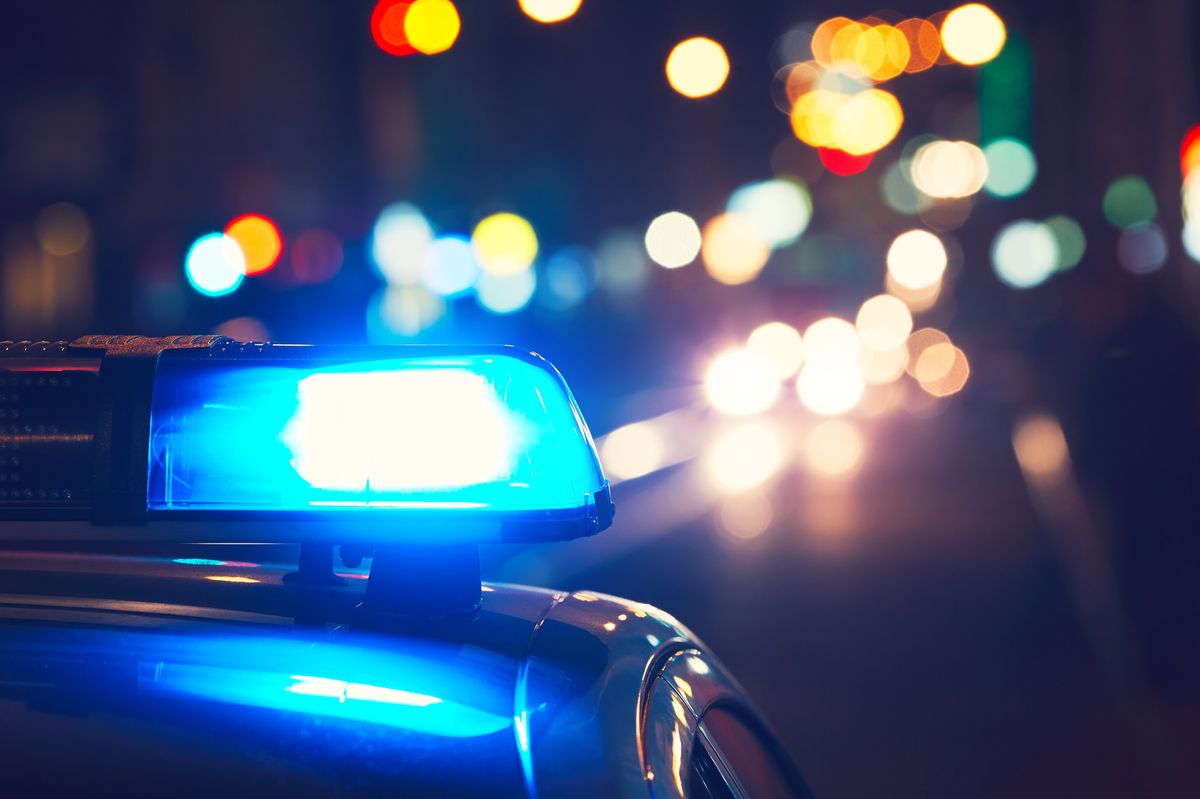 A black graduate student at Yale was taking a nap in her dorm's common room when she says a white student flipped on the lights, told her she had no right to be there and called campus police.

The graduate student, Lolade Siyonbola, posted a 17-minute recording of her encounter with the police who responded. They held her for 15 minutes as they ran her name from her ID, which was misspelled in the school's database. In the video, she tells police that this particular student had previously called the cops on her friend, another black student, for being in the stairwell. A shorter clip Siyonbola posted to Facebook shows the white student, identified by the Yale Daily News as graduate student Sara Braasch, filming her and saying, "I have every right to call the police. You cannot sleep in that room."

It's the latest in a string of recent publicized incidents across the country in which white people have called the police on people of color for reasons not involving a crime. The arrest of two black men at a Philadelphia Starbucks will come to mind, as the involvement of the coffee retailer helped spur the moment to national attention.

However, several other incidents have also been recorded and uploaded to social media recently, including the violent arrest of a black woman at a Waffle HouseWaffle House, two black teens were falsely accused of stealing at Nordstrom Rack, and a situation in which a white California woman called the police on Bob Marley's granddaughter and her friends for burglary (they were leaving an Airbnb, and she is now suing the police).

The woman who called the police at Yale and who also lives in the dorm, reported "an unauthorized person in the common room," said Lynn Cooley, the dean of the graduate school of arts and sciences. In the video, an officer says to Siyonbola, who questions why she is being held after opening the door to her room for the officers, "You're in a Yale Building and we need to make sure that you belong here."

"I deserve to be here; I paid tuition like everybody else; I am not going to justify my existence here," Siyonbola tells one of the officers later in the video. "I am not going to be harassed."

In an email to the students, Cooley said, "I am committed to redoubling our efforts to build a supportive community in which all graduate students are empowered in their intellectual pursuits and professional goals within a welcoming environment.

Siyonbola, who founded the Yoruba Cultural Institute in Brooklyn, said the incident is far from isolated, and that she can tell you "you tons of other minor stories of microaggressions" and Yale. The real problem, she said, is that "there are not consequences to you if you call the police on an innocent person, especially if they're black."