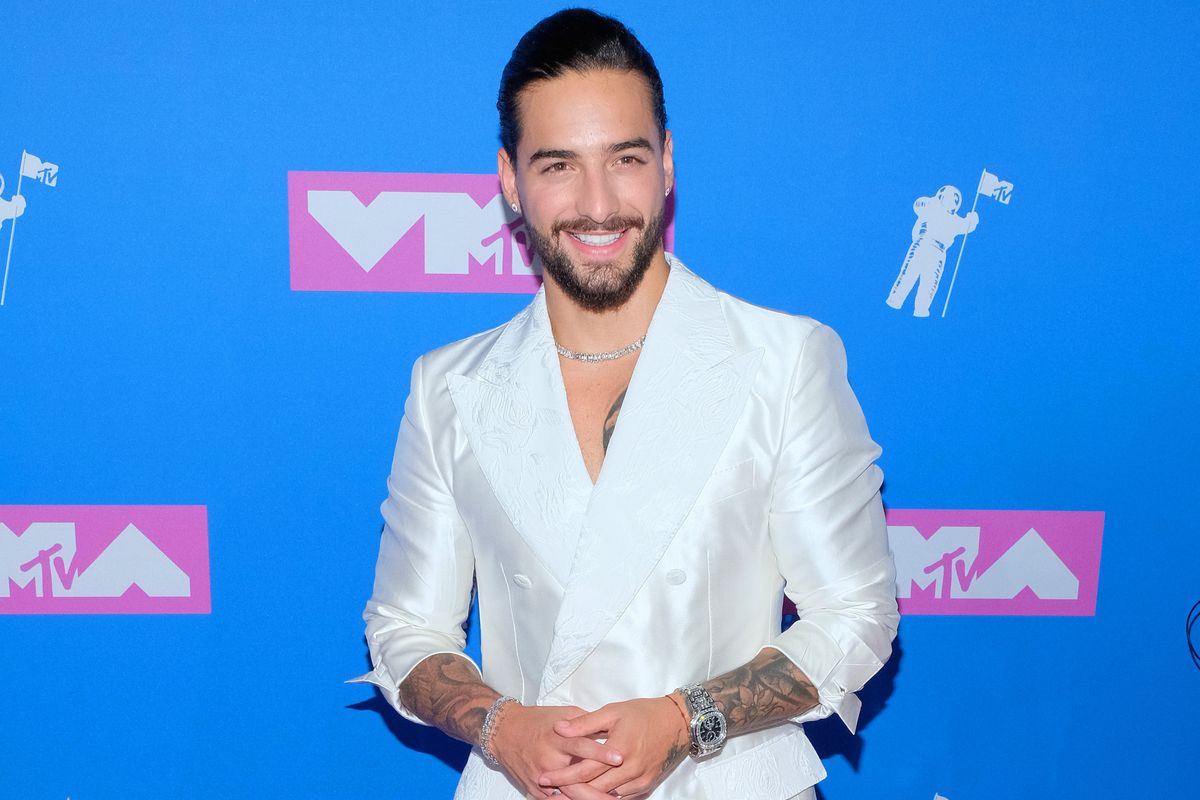 Crisp white tailoring made for a pleasant palette cleanser at MTV's 2018 Video Music Awards last night. Though in the minority, these fresh ensembles broke up the statement-making sheer and metallic looks that dominated the pink carpet.

Perhaps these breezy looks are tributes to iconic white suits on the red carpet — think Oscars moments like Celine Dion in 1999 and Timothee Chalamet in 2018. But with Labor Day just around the corner, they might be meant to ward off the impending end of summer.

See each star's look, below.