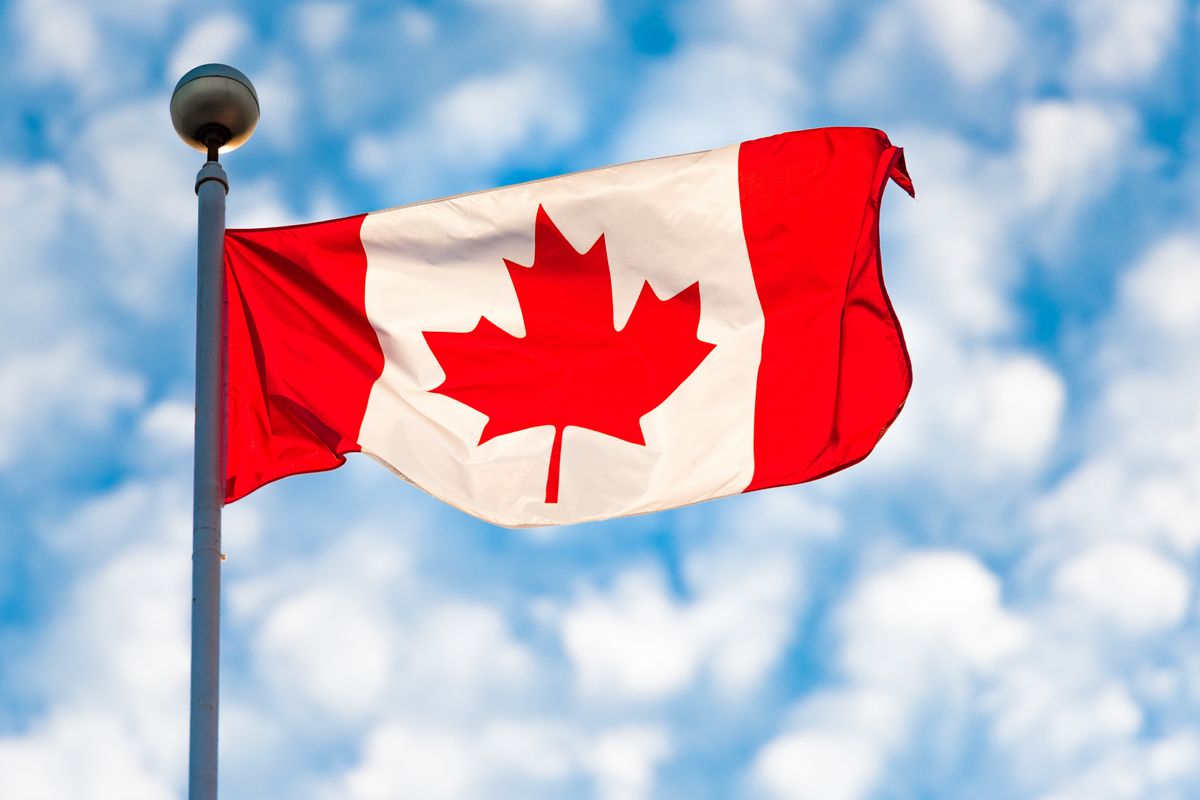 In Case You Weren't Aware, White Fragility Exists In Canada, Too

In the city of Saskatoon, the largest city in the Canadian province of Saskatchewan, a billboard campaign wreaked havoc among the city's white residents. What was the offense, you ask? Why, daring to call out white privilege, of course! *eyes roll so far back into my skull I look possessed*

One billboard in particular featured a white man standing alongside the quote: "I have to acknowledge my own privilege and racist attitudes." And of course the chorus of NOT AWWWLLLL WHITE PEOPLE rang loudly through the province. So yes, my friends, white fragility deeply afflicts pressed and stressed white people everywhere — and is not just an American issue, as illustrated by the fuckery that went down this week in two Canadian educational institutions, according to a story by Edmonton Journal.

Let's make this long story short, because I'm exhausted and will start accepting Venmo payments from white folk who still need it broken down just how they directly and indirectly benefit from privilege simply because they are white, regardless of what their personal views around race and oppression are.

British Columbia School District 74 administrators were justifiably inspired by Saskatoon's city-wide outreach concerning white privilege, and created a campaign of posters encouraging students of the district to check their privilege, featuring school administrators highlighting their own experiences of racism and privilege. In one poster, district superintendent Teresa Downs stands next to a quote reading, "I have unfairly benefitted from the colour of my skin. White privilege is not acceptable."

Other posters, made by the University of Ontario Institute of Technology, listed cultural identifiers explicitly associated with whiteness, like "Christian," "Heterosexual," "Male" and — the worst one of all dun dun dunnnn: "WHITE."

Of course, this was qualified by a statement on a poster literally next to this one reading: "Becoming aware of privilege should not be seen as a burden or source of guilt, but rather, an opportunity." This led to people screaming about "divisiveness in the school systems" online and in rude private messages where people say things to strangers that they would never say to someone's face, such as "it's hilarious when you talk about white privilege when you walk around with a status card." You can read the story for the full tea, because like I said earlier: y'all I'm tired.

But goddess as my witness, I swear the word "WHITE" is so triggering for people who are white, and who benefit from being white, and who don't want to be white but are white anyway, and who hate being called white because "omg reverse racism." All those posters were correct, you know: White people talking to white people in public and private spaces about this stuff, no matter how uncomfortable, is an opportunity to affect real change. From the rooftops!

If you are white and reading this and your feelings are hurt, welcome to how many non-whites feel on a daily and constant basis. A little discomfort is bad for the skin, but it's good for the soul — and what's more important?