While at Peter Som, I Talked to Anna Wintour -- and I Liked It 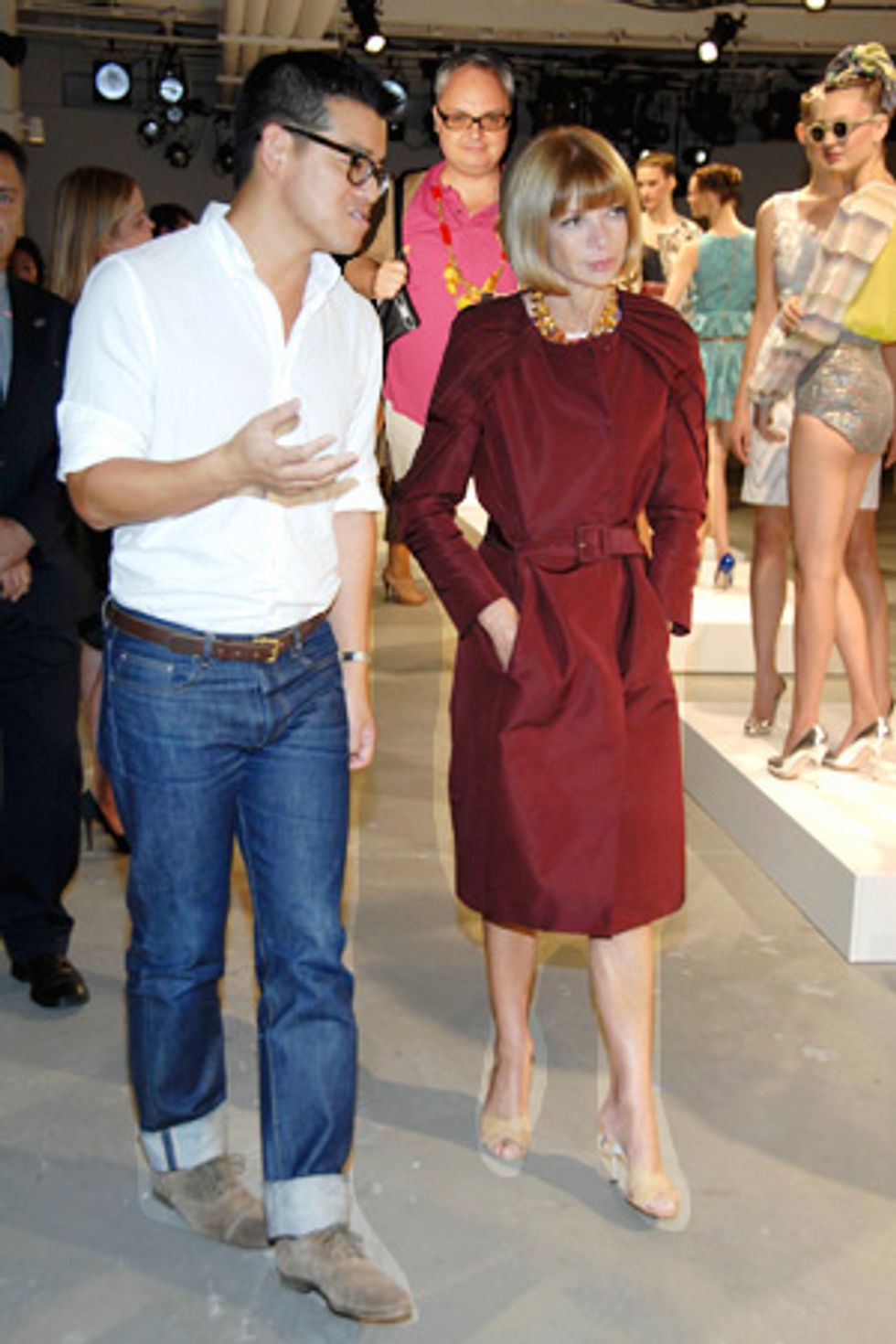 In many ways designer Peter Som has one foot in two worlds. He's been the hot new thing but hasn't yet developed into a megabrand, leaving him in that ntermediate stage where the big money and big success haven't come. Being named designer at the legendary house of Bill Blass was a big step in enriching the Som name, but then the house went belly-up. Through it all Som has made beautiful clothes that also straddle two worlds. They're chic and expensive-looking enough for an uptown social girl to be photographed in at a fancy-pants social event, and they're young and hip enough for girls like Bonnie Morrison, who epitomize the classic New York Uptown-Downtown look, to wear not seem pretentious in. The jewelry this season is something new and was big, bold and bodacious which is exactly what we like in accessories.

In other news, at the Som presentation, I broke the number one rule of fashion!!! I SPOKE to Vogue editor Anna Wintour and shockingly enough, it was fun. We didn't have a symposium, I just put my hand on her shoulder and said, "I just want to congratulate you on Fashion's Night Out. It was such a success and such a great thing for the fashion industry." She smiled broadly and said, "Thank you so much. I'm glad you liked it." Now I wanna talk to her all the time! I wanna e-mail her at AnnaW@vogue.com and ask how she felt about the flat shoes at Marc Jacobs and Calvin Klein. I want to ask if she tried the free coffee at the McCafe stand at Bryant Park and just chit-chat. What was I waiting for? 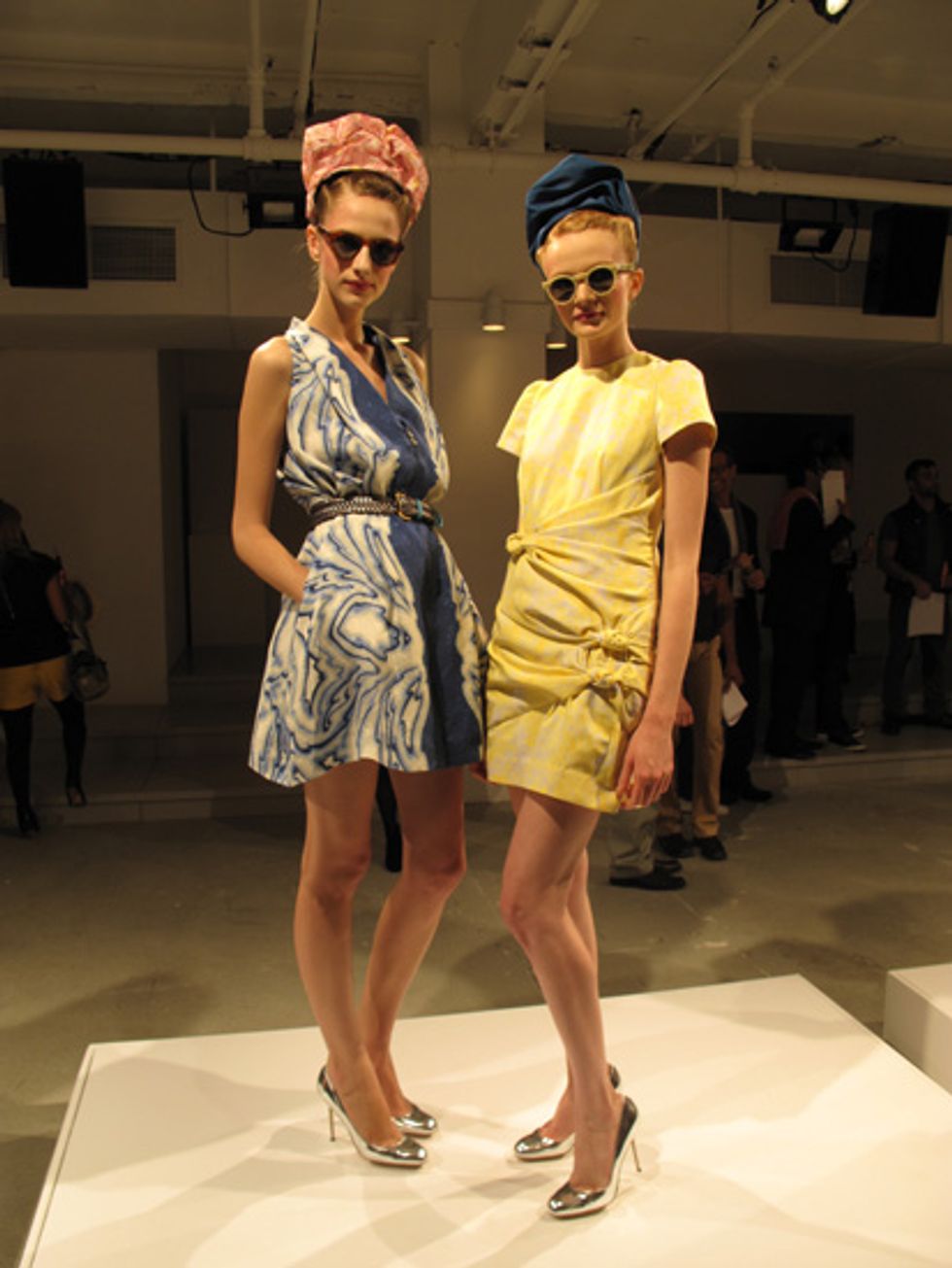 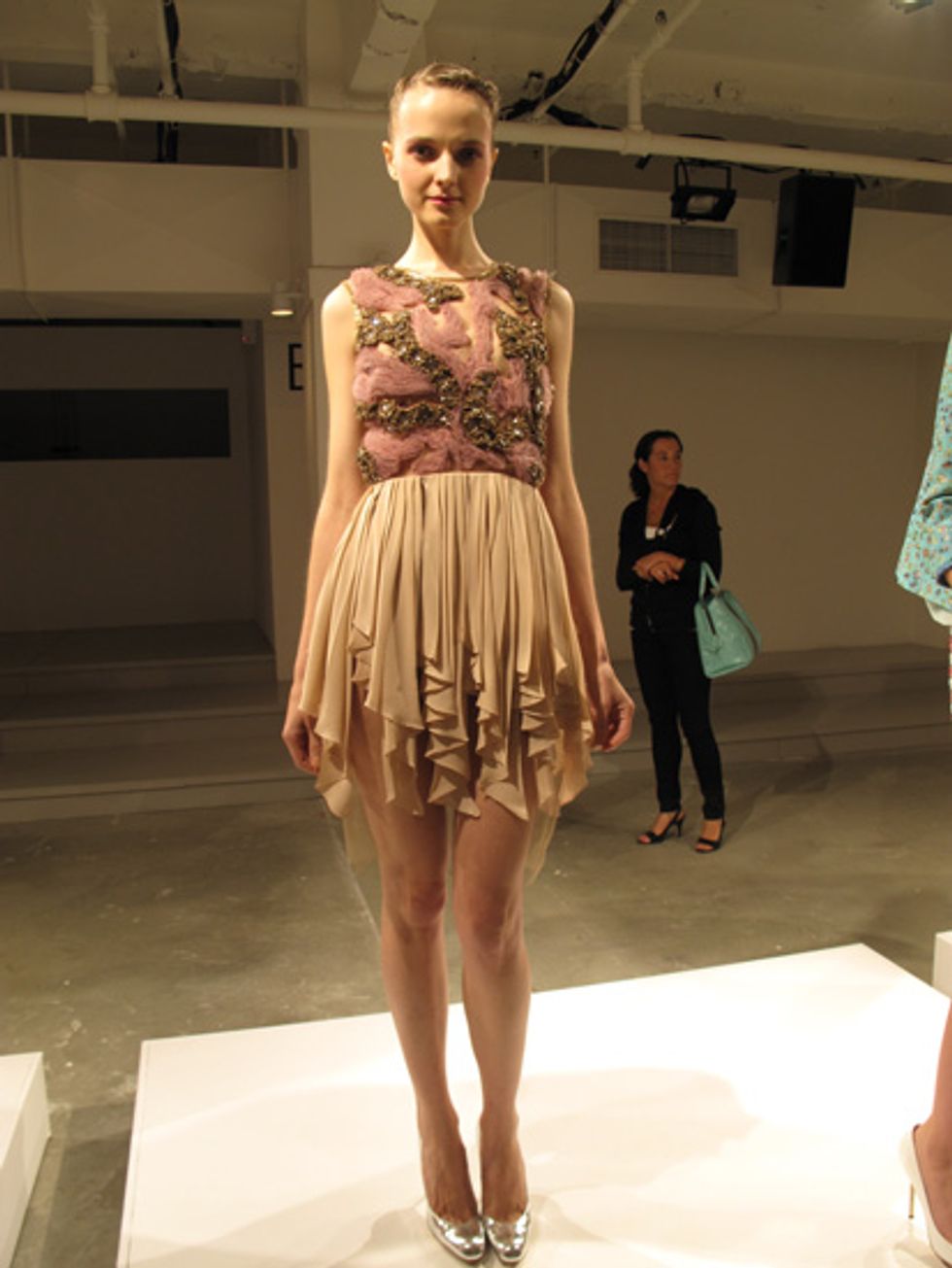 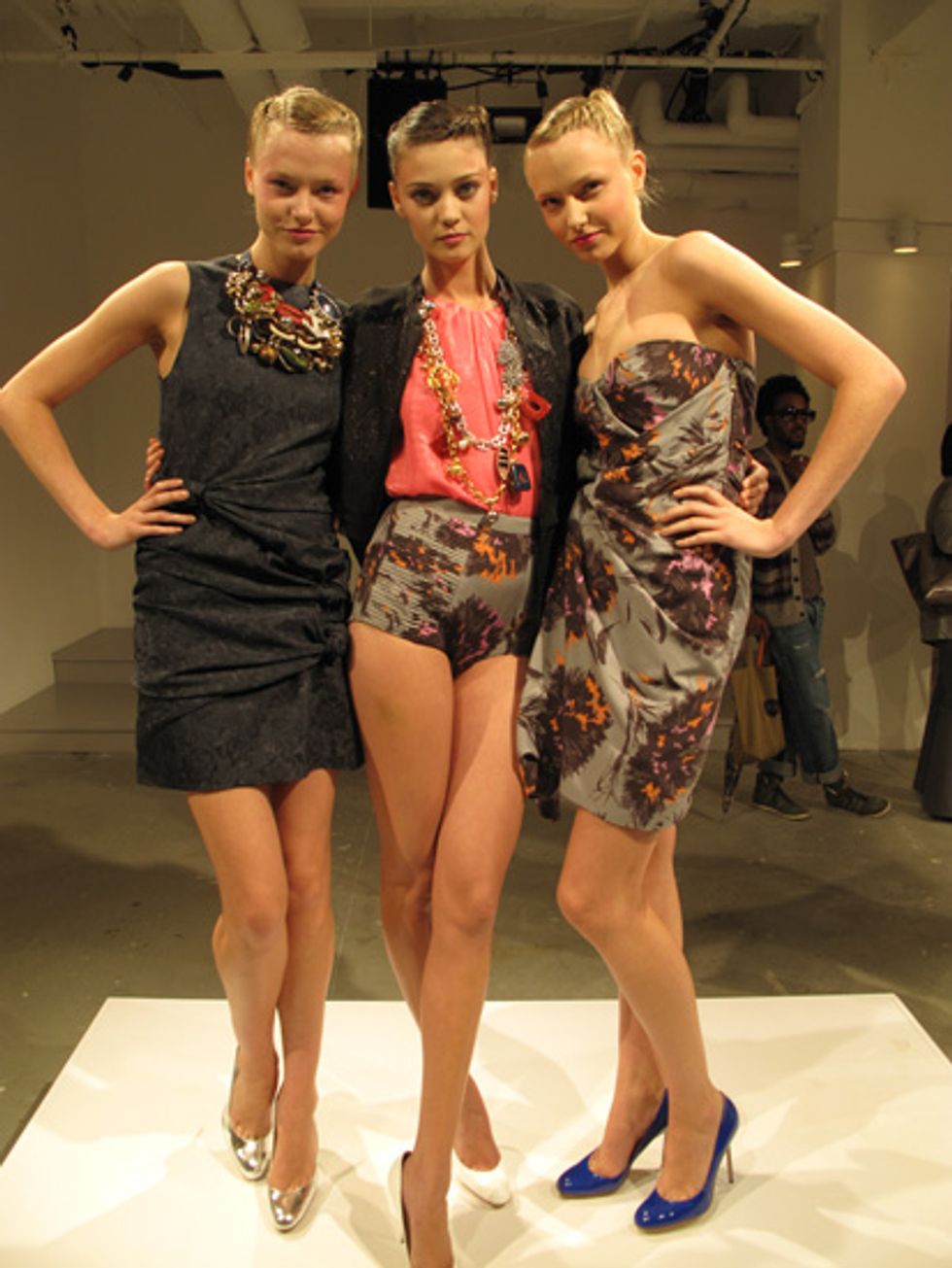