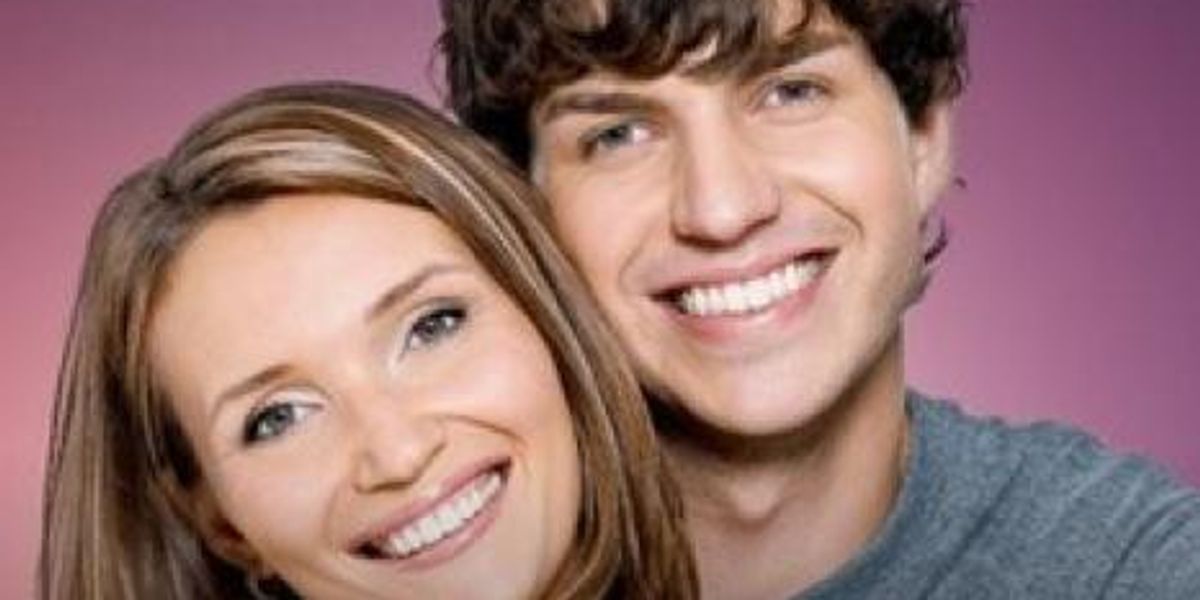 Utah's FOX13 reported that a giant billboard along the 201 highway in West Valley City advertises the dating website Where White People Meet, a site that (surprise) encourages white on rice dating.

Fortunately, the backlash for the anti-interracial conglomerate seems to have spread almost immediately, with residents giving major side-eye.

The website explains itself with the barf-inducing title "Why not?"

Right? Why the fuck not promote absurdly backwards race relations?


WWPM DOES say that anyone (including non-caucasian folks) can join, but we'd hope anyone--including white people--with even a small barometer of sanity would opt out.

The news outlet mentioned that on their Facebook page, an alarming amount of people seemed to support the idea, most of whom have included the "farmer" defense.