Where Have All the Artists Gone? 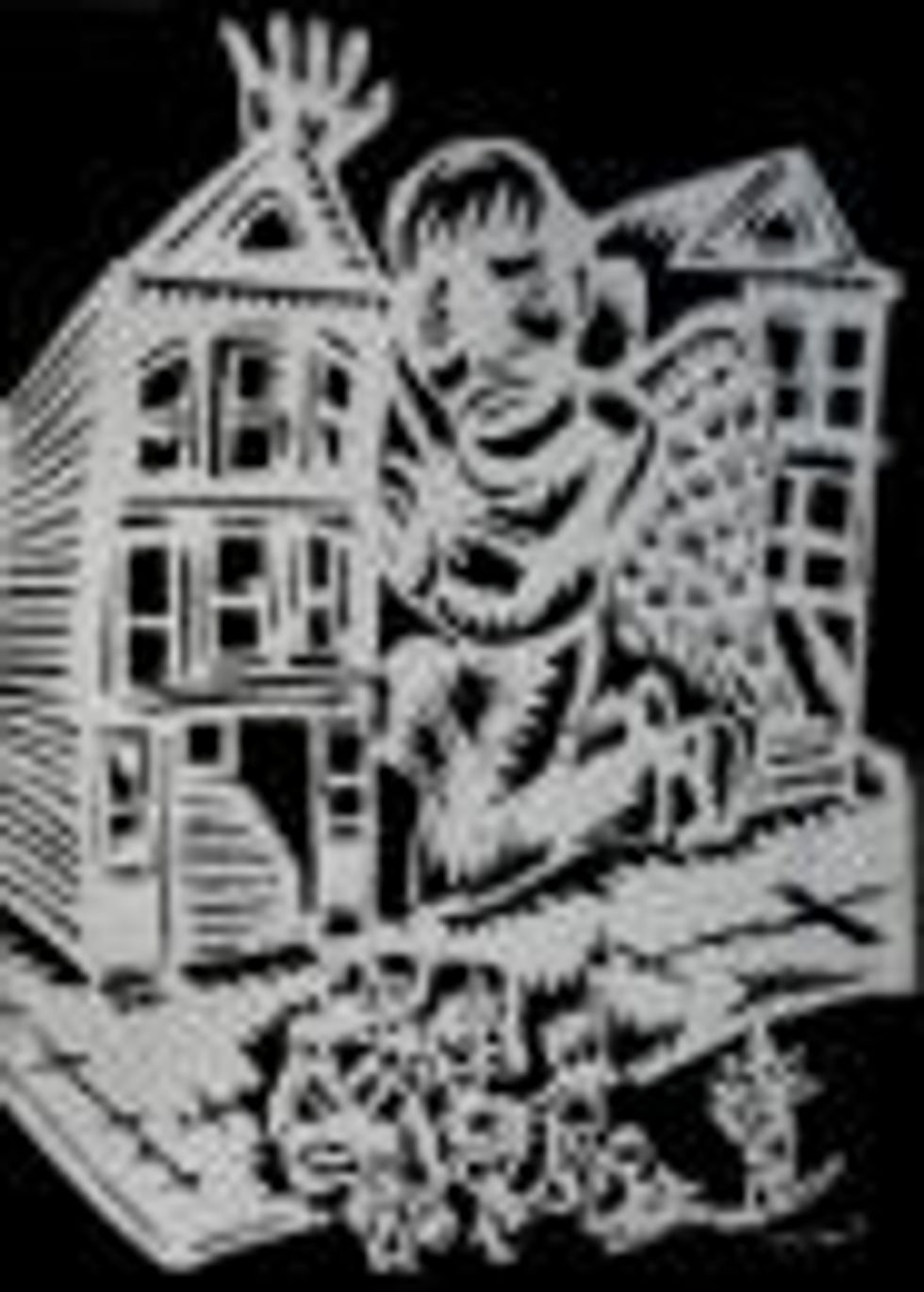 As Manhattan continues to be eaten whole by the monster known as gentrification, it's not only the local working and middle-class families that find it increasingly difficult to afford to live here. What about the artists, writers, actors and others in what Richard Florida calls the Creative Class? Without them cities are doomed to turn into boring shells of themselves that will eventually lose its vibrancy. As Florida said: "When a place gets boring, even the rich people leave." As cities like Seattle and Philadelphia actively recruit the creative class, the brain drain from New York will become critical. Manhattan rents have grown increasingly out of the reach of all but the rich. Like Paris after the destruction of Les Halles to make way for more rich people, the city lost much of the behemianism that made it so appealing to expats who helped shape its identity. Even as artists have been pushed into Brooklyn, rents there are climbing as well. The good news is that the city is finally paying attention to this critical issue by exploring the ideas of building artists housing and co-financing new housing with the help of philanthropies.