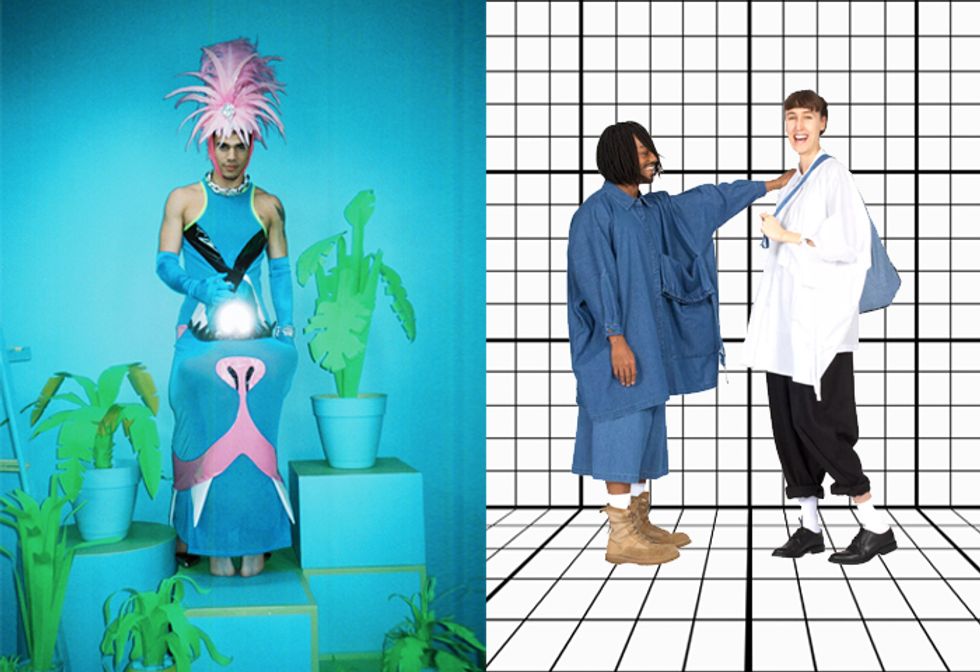 Where Art and Commerce Clash: Thinking Through Non-Commercial Design With BCALLA, 69, and threeasFOUR