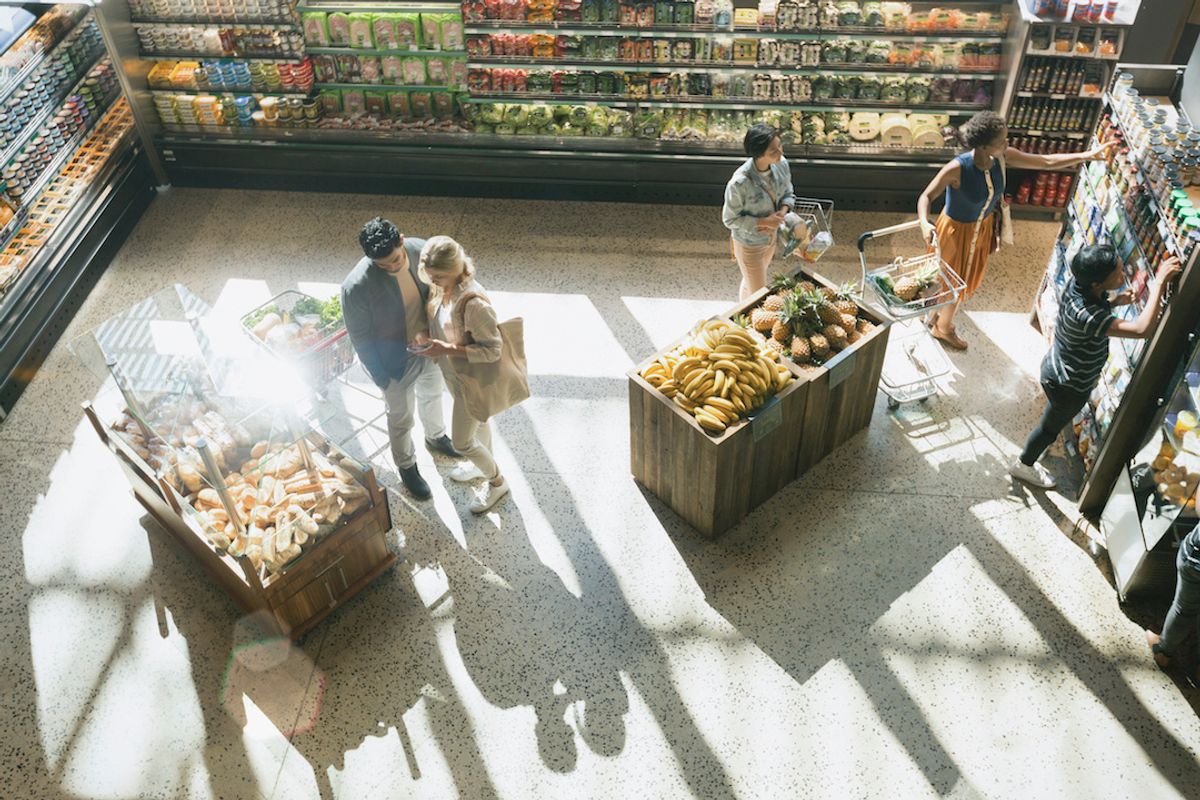 When White People Take Up Too Much Space

Racial inequality has been an inherent part of our country's economy, social fiber, and media landscape since its construction. It's no surprise that white people, (as well as non-black-or-Indigenous people of color), have to work to undo their ingrained racial bias. But racism is largely understood as extreme and intentionally violent, so when people of color call attention to their white peers' casual racism, it is interpreted as an attack on the white person's entire personhood. Instead of dealing with the specific situation, white people who are called out tend to feel the need to defend themselves, asserting that they are good people so they couldn't possibly have done something racist.

Racism is very much evident in overtly discriminatory public policies and extreme media rhetoric, and there are certainly people who are violently racist and who deserve to be wholly disavowed. But it also exists in more subtle, quotidian ways. Racial bias is evident when people struggle to remember "foreign" or "ethnic" names even when they've engaged with a person of color for weeks or months, in the ways people of color are dismissed as bossy or loud when they assert their opinions, and, even more subtly, in the ways white people feel comfortable taking up space in social settings, often at the expense of people of color who have been conditioned to be accommodating.

From personal experience, I have noticed white people on the train get visibly upset when I ask them to move over so that I can sit down, and have observed people at stores and restaurants speak loudly and slowly to my parents, who speak accented English. As a child, I constantly had to assert that I wasn't inherently different just because my skin is brown; I distinctly remember a friend in elementary school pointing to the brownish dried blood around a cut on my arm and telling me it was that color because of my brown skin, as if all bodies don't bleed and scab and repair themselves in the same way.

Recently, Twitter user @tatianatmac addressed her daily struggles as a person of color living in the U.S. She detailed a scenario where white people at a coffee shop continually cut in front of her and held up a line by taking a long time to order, apparently completely unaware of the people around them. She also wrote that she has started not moving out of the way when walking past white people in public spaces, detailing the confusion and anger that incites in them. She explains that in these instances, white people feel entitled to waste her time and to infringe on her space, which erases her and indicates that she is perceived as less valuable than her white peers.

Speaking for *only* myself, this is what I would have wanted in this scenario from ANY of the observing white peopl… https://t.co/GNETWeuKZX
— Tatiana Mac (@Tatiana Mac)1531248402.0

Speaking for *only* myself, this is what I would have wanted in this scenario from ANY of the observing white peopl… https://t.co/GNETWeuKZX
— Tatiana Mac (@Tatiana Mac)1531248402.0

She writes, ultimately, "I am tired all of the time now. All. The. Damn. Time. I'm tired and I feel erased from my own country. My own natural-born city by people who have migrated here from other states. And yet, I still get questioned DAILY where I'm *really* from. So white friends, know this: When I'm talking about white people, you're included in that. When you don't listen to me, when you invalidate my experiences as overreactions. It hurts most when it comes from you. I can write off the Ambers of the world but it's harder to write off someone you love."

The thread has been getting a lot of responses from people thanking her for her emotional labor, sharing their own experiences with racism, and asking for advice on how to be a good ally as a white person. She wrote a follow-up thread educating white people on how they can stand up for people of color when they notice micro-aggressions happening. She encourages people to confront their friends, who are most likely to listen to them, and says its important to acknowledge racism even if it feels uncomfortable.

Read both of her threads below: