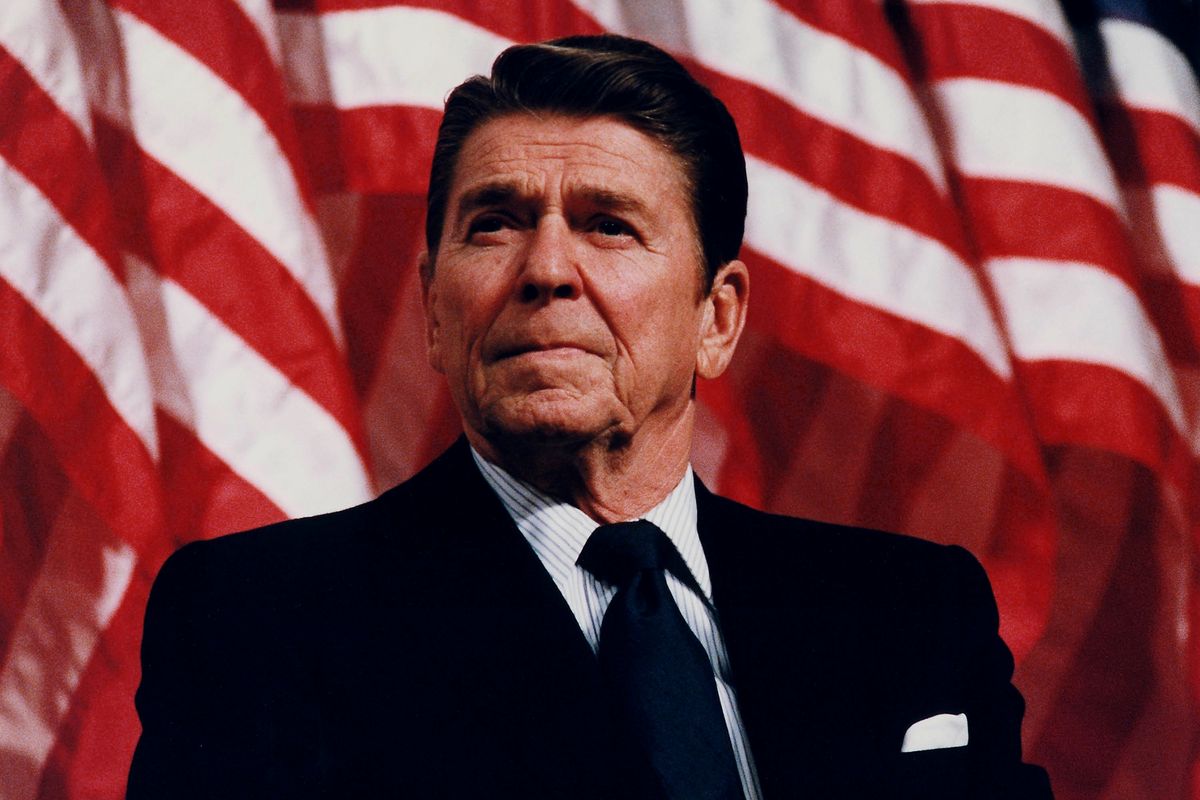 In honor of World AIDS Day, Vanity Fair.com premiered Scott Calonico's documentary short entitled When AIDS Was Funny, an important video to take in on this day of reflection on the 658,992 AIDS-related deaths in the US, and nearly 40 million worldwide.

The film covers the leaked audio of three different press conferences during Ronald Reagan's presidency, from 1982-1984, where Republican demigod's staff appeared to mockingly disregard the growing epidemic which, at that time, claimed the lives of 1 out of 3 people infected--mostly gay men.


Watch this on The Scene.


Reagan's press secretary, Larry Speakes, sounded almost amused that conservative reporter Lester Kinsolving was even inquiring about AIDS, which had killed 853 people in 1982.

"A-I-D-S? I don't have anything on it," Speakes obtusely said, adding that "I don't have *it*... do you?" alluding that Lester's very interest in the crisis brings his sexuality into question.


A year later, in 1983, Kinsolving, once again, pressed Speakes on the matter...with AIDS now responsible for nearly 2,500 deaths; Speakes says Reagan has been "briefed" on the subject.

"Does the President think it might help if he suggested that the gays cut down on their cruising?" Kinsolving asks in earnest, amidst laughter from the other journalists.

After chuckling himself, Speakes says to Lester, "I just was acknowledging your interest in the subject,"

Finally, in 1984, Kinsolving once again asks Speakes if--after 4,251 deaths--Reagan plans to do anything about/even formally acknowledge AIDS; Speakes bluntly says, "He has not expressed anything about it, sorry."

The press secretary then adds--stifling a snicker--"To be honest, I haven't asked him about it."

It's a horrifying display of glibness, and a chilling reminder of the blood on Reagan's hands.

Just a heads up: As Vanity Fair writer Richard Lawson puts it, hearing this audio "will make you angry."