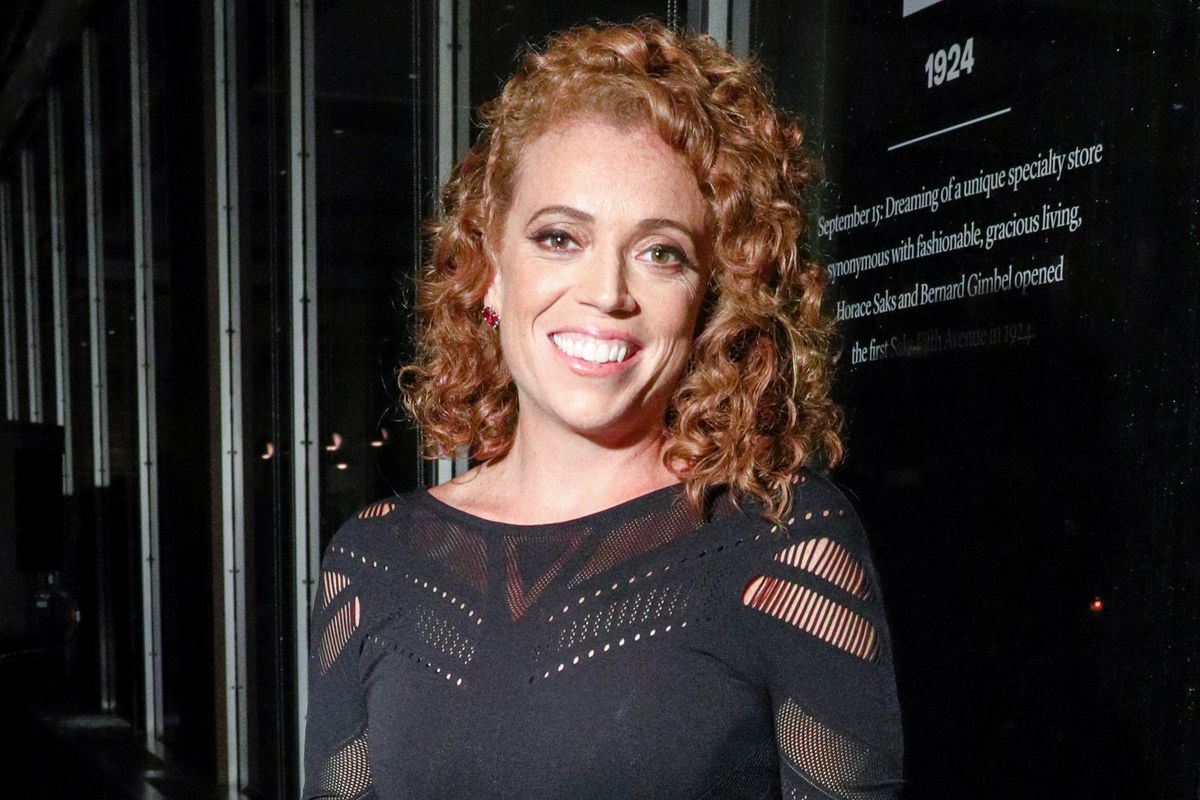 Instead, the evening will feature a more "serious" figure. In the wake of Michelle Wolf's merciless remarks at the last dinner, the WHCA announced today that, in lieu of a comic, presidential biographer Ron Chernow will essentially give a history lesson about the first amendment.

In a statement, President of the WHCA said: "As we celebrate the importance of a free and independent news media to the health of the republic, I look forward to hearing Ron place this unusual moment in the context of American history."

Chernow commented in a press release: "The White House Correspondents' Association has asked me to make the case for the First Amendment and I am happy to oblige. Freedom of the press is always a timely subject and this seems like the perfect moment to go back to basics," promising: "While I have never been mistaken for a stand-up comedian, I promise that my history lesson won't be dry,"

The White House Correspondents’ Dinner was a failure last year, but this year was an embarrassment to everyone asso… https://t.co/lhm2FrUyS2
— Donald J. Trump (@Donald J. Trump)1525055880.0

In her remarks, Wolf infamously charged the press for "creating" and profiting off the "monster" of Trump, reminded the audience that Flint still doesn't have clean water, and likened Press Secretary Sarah Huckabee Sanders to an "Uncle Tom" for white women, suggesting she uses a kohl of charred facts to perfect her smoky eye.

The WHCA's decision appears to bow to White House criticism after Wolf scandalized Trump's supporters. However, the Washington Post suggests that member media outlets' anxieties are likely responsible, reporting that several large news organizations' threatened to withdraw funding for the event if it didn't cut the comedy.

After Wolf's routine went viral in April, former WHCA president and Bloomberg reporter Margaret Talev issued a statement claiming: "Unfortunately, the entertainer's monologue was not in the spirit of [the WHCA's] mission."