by Abby Schreiber
PAPERMAG
14 May 2013
Here's a strangely riveting 8-bit-ish game called "What's Dylan Grillin'" in which you attempt to figure out what an unrealistically muscle-y Bob Dylan cartoon is firing up on his Weber grill. [via F Yeah Dementia] 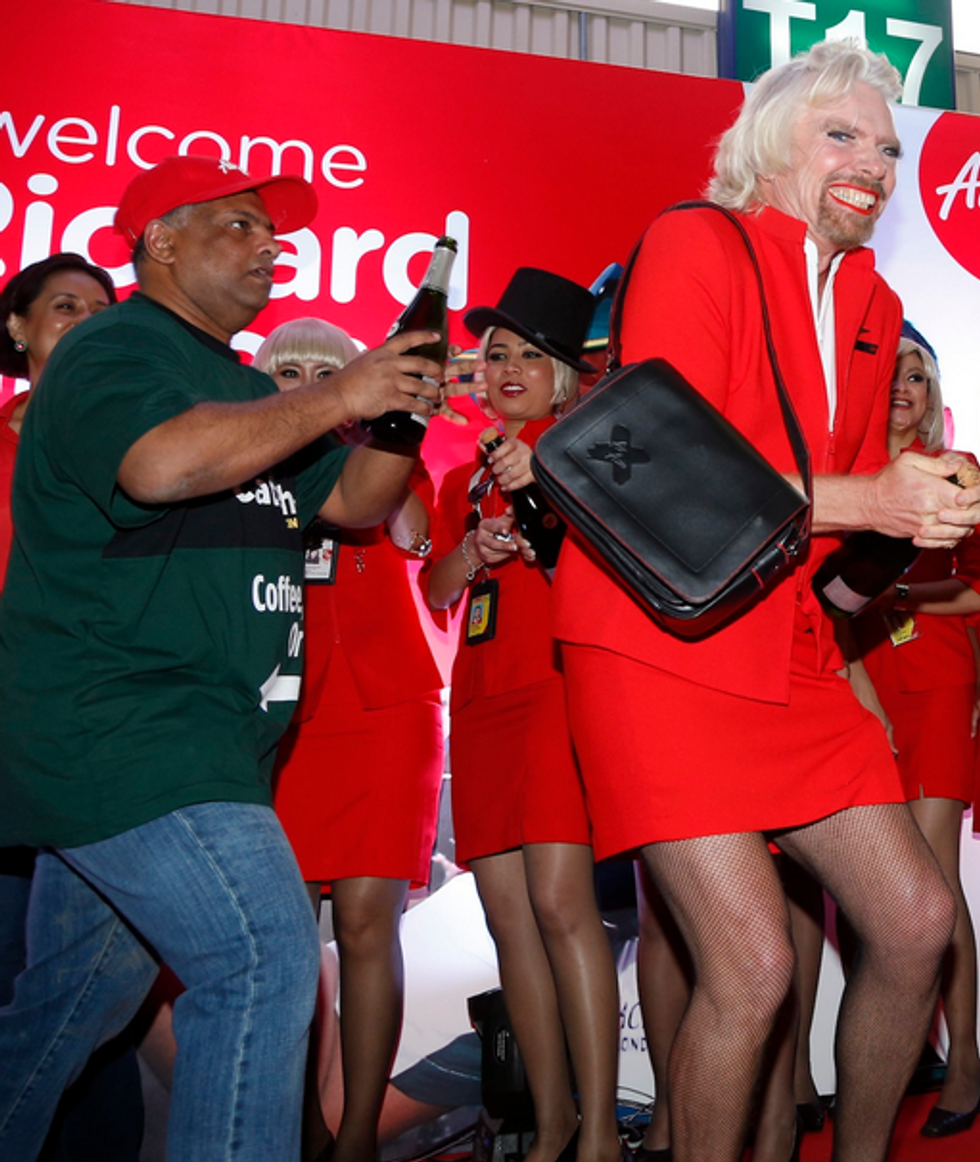 Richard Branson lost apparently lost a bet and had to appear in drag as a flight attendant. He's not the only ones who lost out though -- we're all gonna have nightmares for days. [via Hyper Vocal] 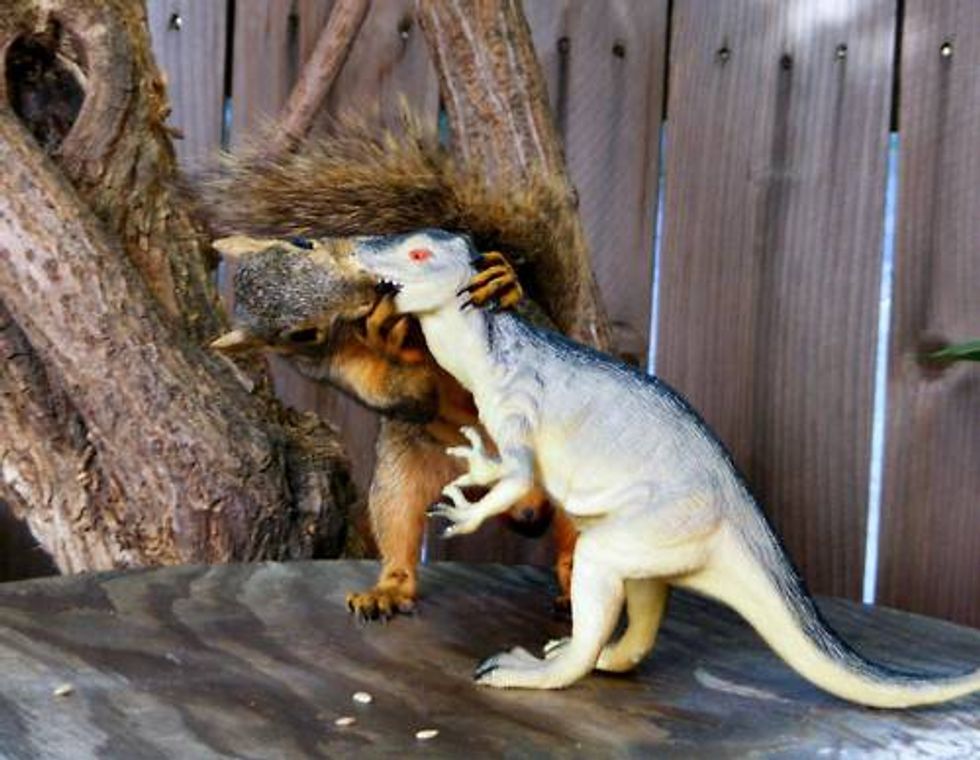 Get a room, you two! [via Bunny Food] 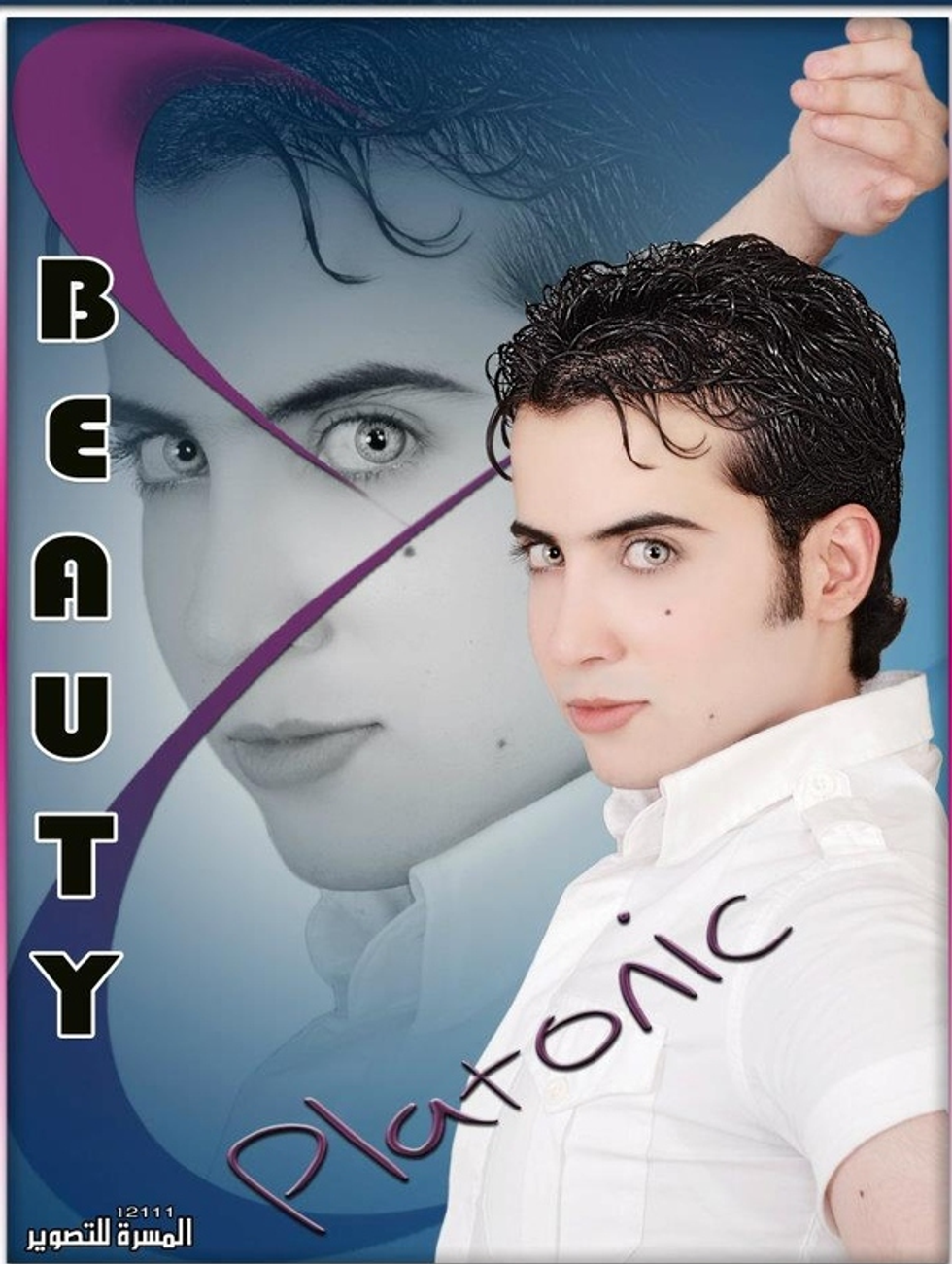 We're deeply intrigued by male model -- and international man of mystery -- Ahmed Angel. Here he is modeling the platonic ideal of beauty. Thanks, Buzzfeed. 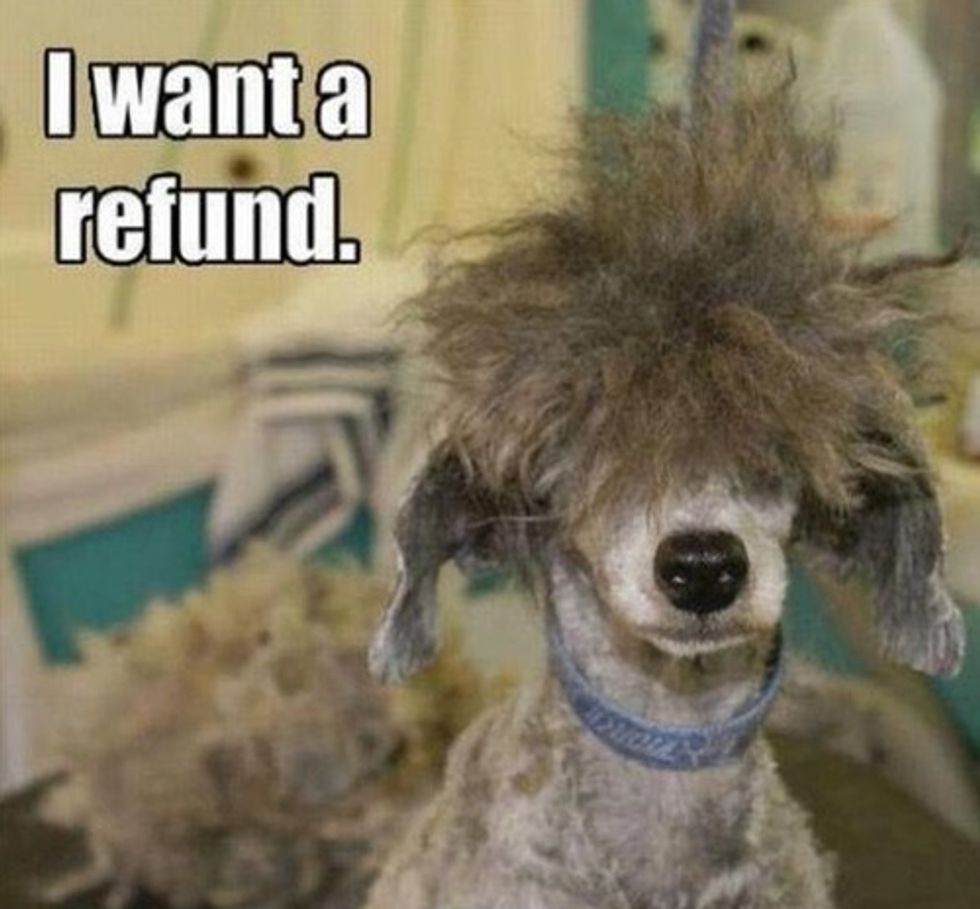 Us after using a Groupon to get highlights and a hair cut. [via Humor Train] 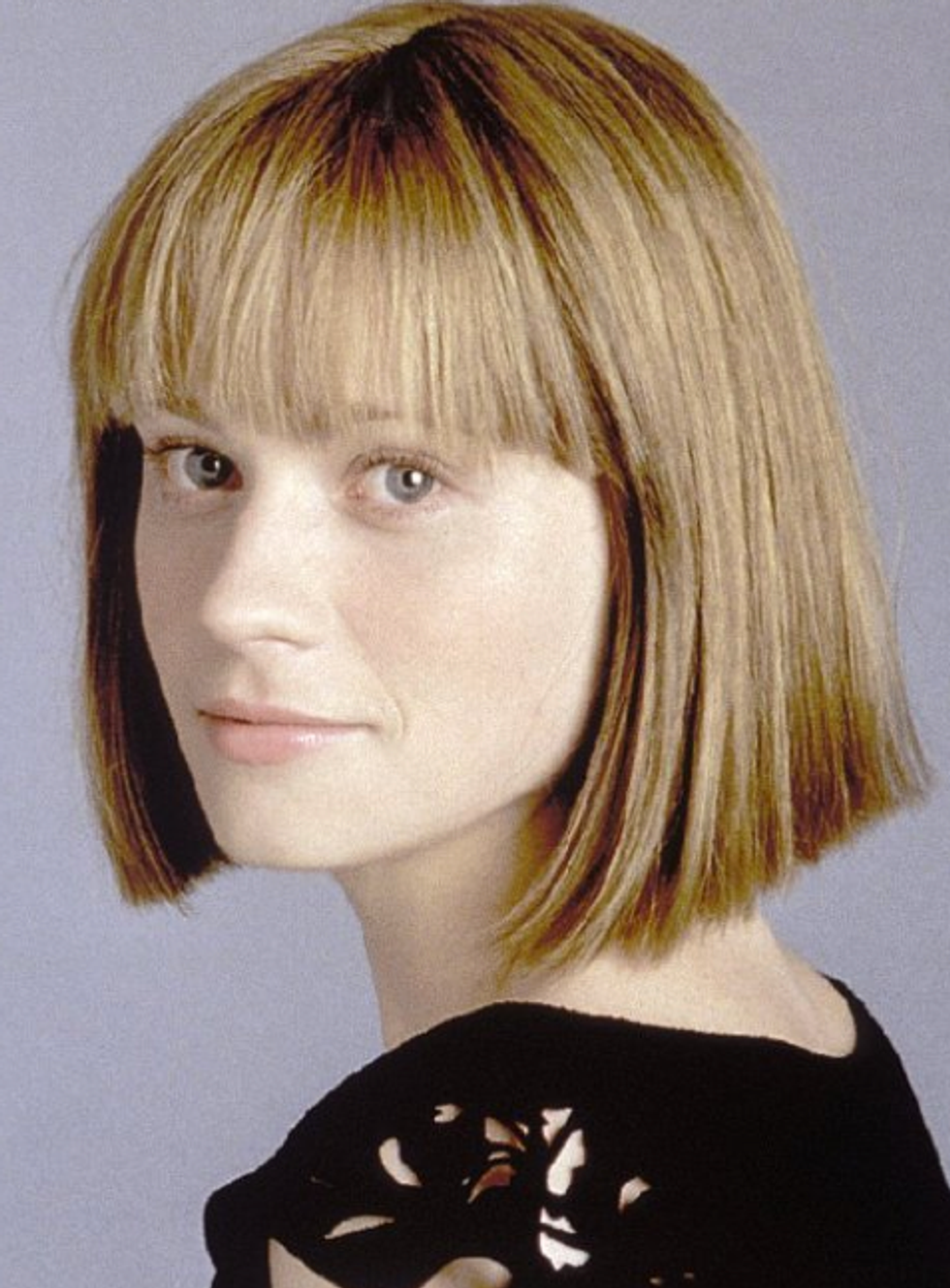 Here's a blonde-ish Zooey Deschanel giving us Jodie Foster vibez back in 2002. [via Nearly Vintage] 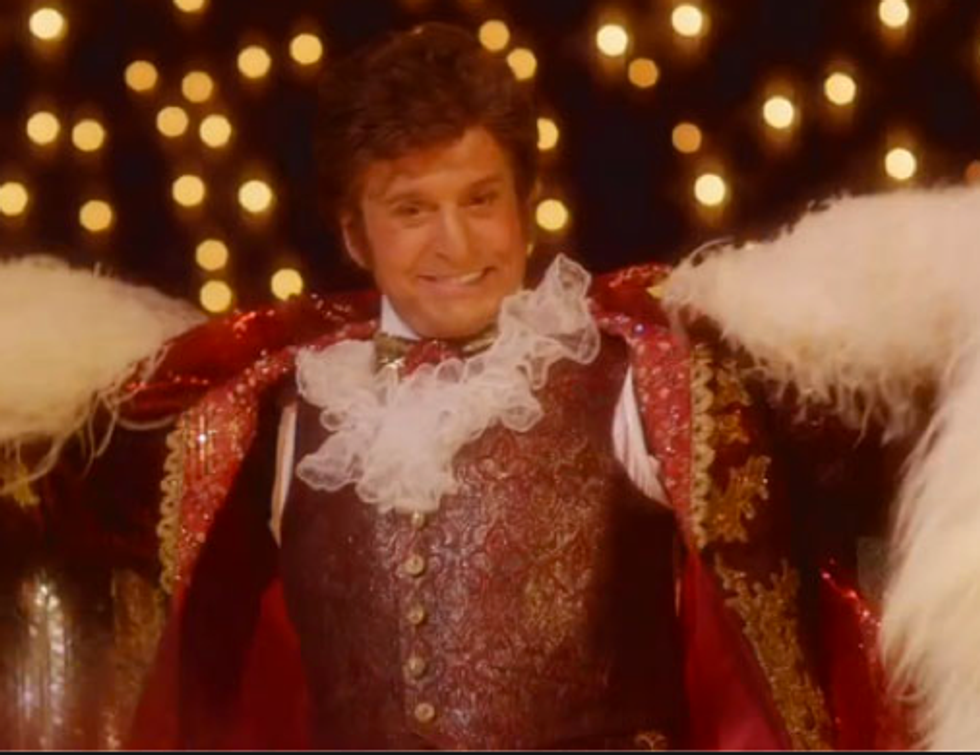 Michael Douglas said in an interview recently that the only thing that worried him about playing Liberace was wearing a 14-inch prosthetic penis. [via nymag] 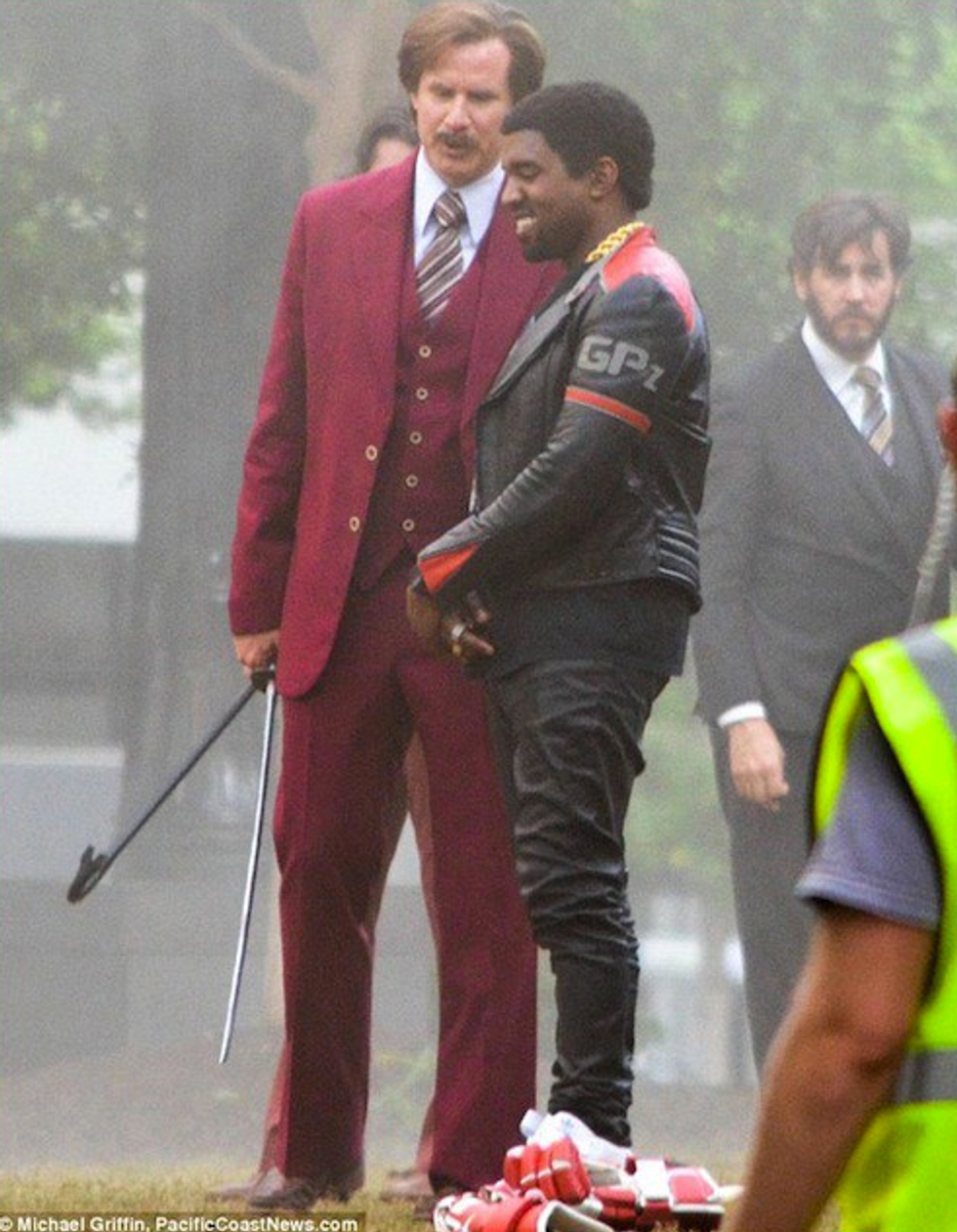 Looks like Yeezy's making a cameo on Anchorman 2... [via Oh No They Didn't]

ICYMI: Here's a pretty cuckoo video of Paul McCartney getting bombarded by grasshoppers while playing a recent concert in Brazil. He even has to pick them out of his hair mid-song! [via Hyper Vocal]

We can't believe it's taken us so long to meet Disco, the manically chatty parakeet who says a truckload of awesome expressions from movies and pop culture. To wit, "Nobody puts baby bird in a corner" and "Hasta la vista baby bird" and "I'm a parakeet, bird to your mother!" He even beat boxes! [via Laughing Squid]