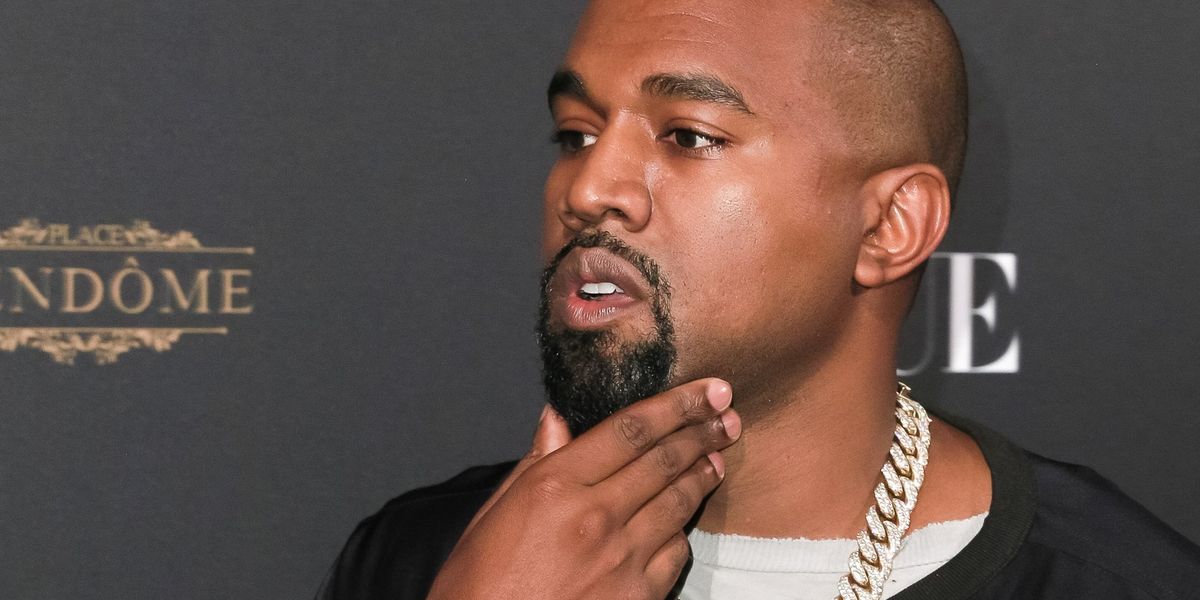 What Message Will You Hear in the Reverse of Kanye's "Waves"?

There's something enticing about the idea that we can find a message or a clue or a revelation by reversing music, by digging deep into art. From the Beatles to Led Zeppelin, listeners are always looking to find more in a masterpiece. Today there is no more likely candidate for artist balancing between genius and madness who might include a hidden code in their work than Kanye West.

Producer Justin Lombardi took on the challenge, throwing the beloved, nearly-cut track "Waves" from The Life of Pablo into reverse. The gospel qualities of the track are pointed up, and the intelligible is removed, with Chris Brown and Kanye appearing as pure aural texture, serenading you in an alien language.

Even when writing about it, people can't help but invoke the transcendent. As Jamieson Cox at The Verge wrote after hearing it, "that wonky choral loop that sounds so inspiring in the song's standard form totally transforms. It's more dramatic, maybe even a little more pained; its movement is more sudden." And over at Noisey, under the headline "A Radio Broadcast from Heaven," Jabbari Weekes compared it to "what gospel music would sound like if Burial made it."

Or maybe it's just a fluke, and backwards or forwards "Waves" just sounds sort of sonically embracing. Kanye leaves us no messages. Paul is not dead. Stairway to Heaven will not take you to Satan. There is no secret joy in the world.