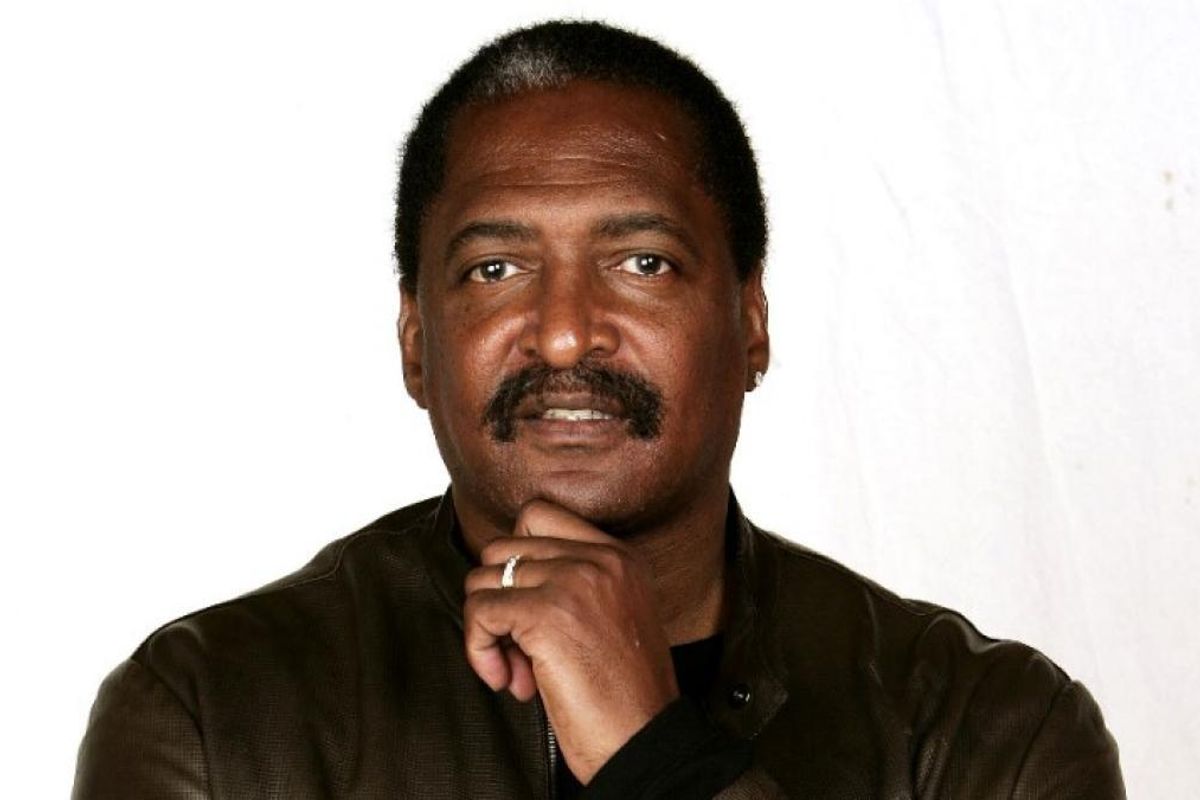 What We Learned From Papa Knowles Beyoncé Workshop

Remember when Mathew Knowles announced he was going to host a workshop on how to become a celebrity? (On how to be his estranged daughter, basically.) PAPER correspondent Christine Friar actually went to the workshop like a true hero, and her account of the experience for Racked is incredible. You should read the whole thing (especially because it contains a fire selfie with Mathew), but in the meantime, here are the five most important things we learned about Papa Knowles.

He talks to God.

Okay, this one is kind of misleading, because it's just a dude on a loudspeaker who pretends to be God at the beginning of the workshop. But that guy -- in character as God, in what seems like some fun pre-planned shtick -- does ask Mathew Knowles for a picture, which is, like, next-level narcissism.

He's kind of a dick

Obviously this isn't new information, but some of the stuff that he says is just really harsh, including telling some of the attendees that they shouldn't be in the music business at all. This is maybe honest (most people shouldn't really try to be stars, because... well, you know), but is also against the purpose of the event, and also pretty ur

After going on a huge rant about how he's going to throw an attendee's contact info into a trash bin (along with all of the other music he apparently receives), the woman reminds him that the encouraging invitation for the event says that people should feel free to personally hand Mathew Knowles their demo. Hm!

But he gives legitimately great advice

The one time you really get a sense for why Mathew Knowles was a successful manager comes during a part of the story when an attendee is trying to perform a song, and he stops her, has her go back and verbally imagine inhabiting all of the lyrics individually, and then try again. It's the kind of advice that you might not think of, but that he certainly understands on an intuitive level. And besides, it might help you out at karaoke this weekend!

And he's not as big a draw as he thought

Not that many people showed up for his workshop! Which is not that surprising, but was apparently a huge bummer for Mathew Knowles. Better luck next time you have an enormously famous and successful and beloved child who you push away by being a total obnoxious creep, dude!