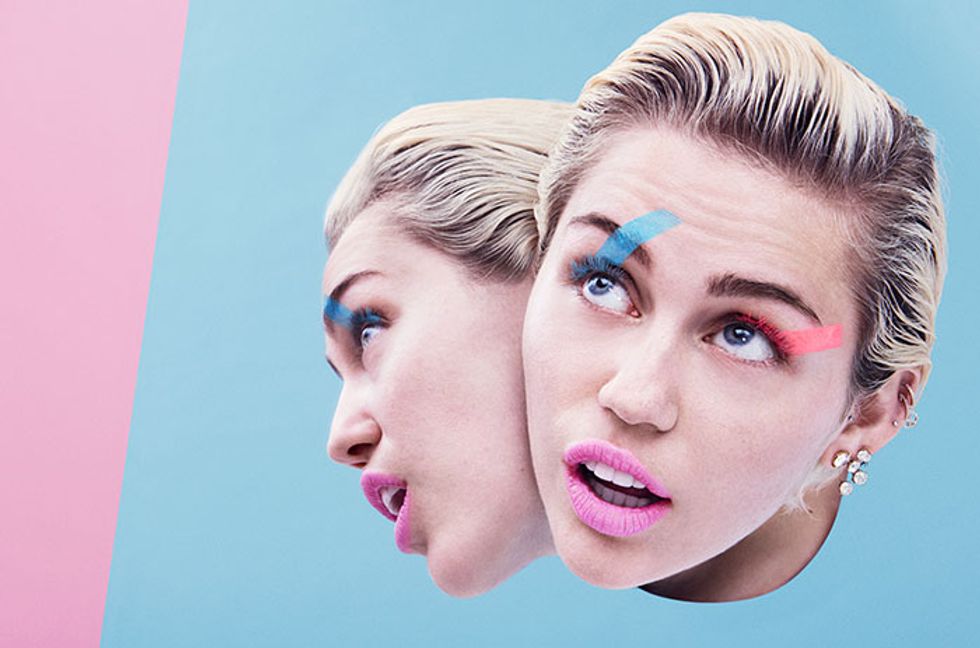 What Could Billy Ray Cyrus be Thinking About?? Some Possibilities

Here is a photo in which Billy Ray Cyrus looks like the love child of David Foster Wallace and Fabio, staring forlornly at the ground. "Much to think about," he notes, accurately gesturing at the vastness of the world and the possibility of engaging with some of its contents intellectually.

Much to think about. pic.twitter.com/8Er6a0qANY