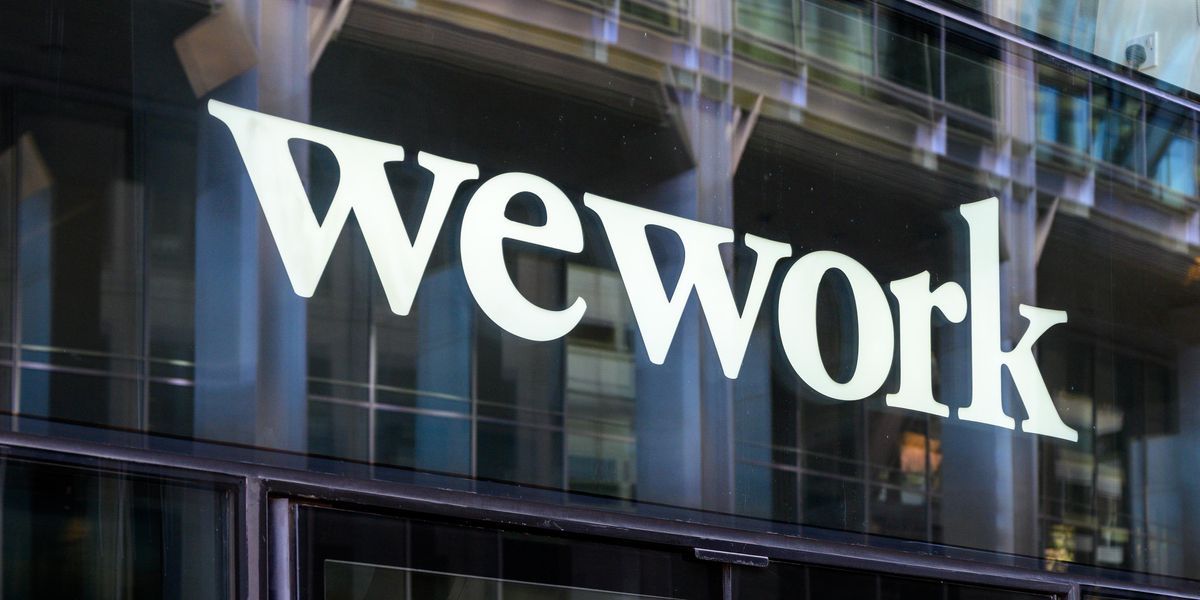 Anne Hathaway and Jared Leto to Star in Show About WeWork

The eight-episode limited series will star Jared Leto and Anne Hathaway as Adam and Rebekah Neumann, and both will also be credited as executive producers on the show. Lee Eisenberg, who is known for his work on The Office, will co-write and executive produce the show. He'll also be the showrunner of the series, along with Drew Crevello whose previous production work includes the 2018 remake of Tomb Raider.

Apple said in a statement, "WeCrashed will follow the greed-filled rise and inevitable fall of WeWork, one of the world's most valuable startups, and the narcissists whose chaotic love made it all possible." It's based on the Wondery podcast of the same name.

For now, a release date for the show has yet to be announced.

WeCrashed isn't the first WeWork TV series currently being developed. Succession star Nicholas Braun, who plays cousin Greg, will play Adam Neumann in a drama based on the book The Cult of We by Wall Street Journal reporters Eliot Brown and Maureen Farrell.