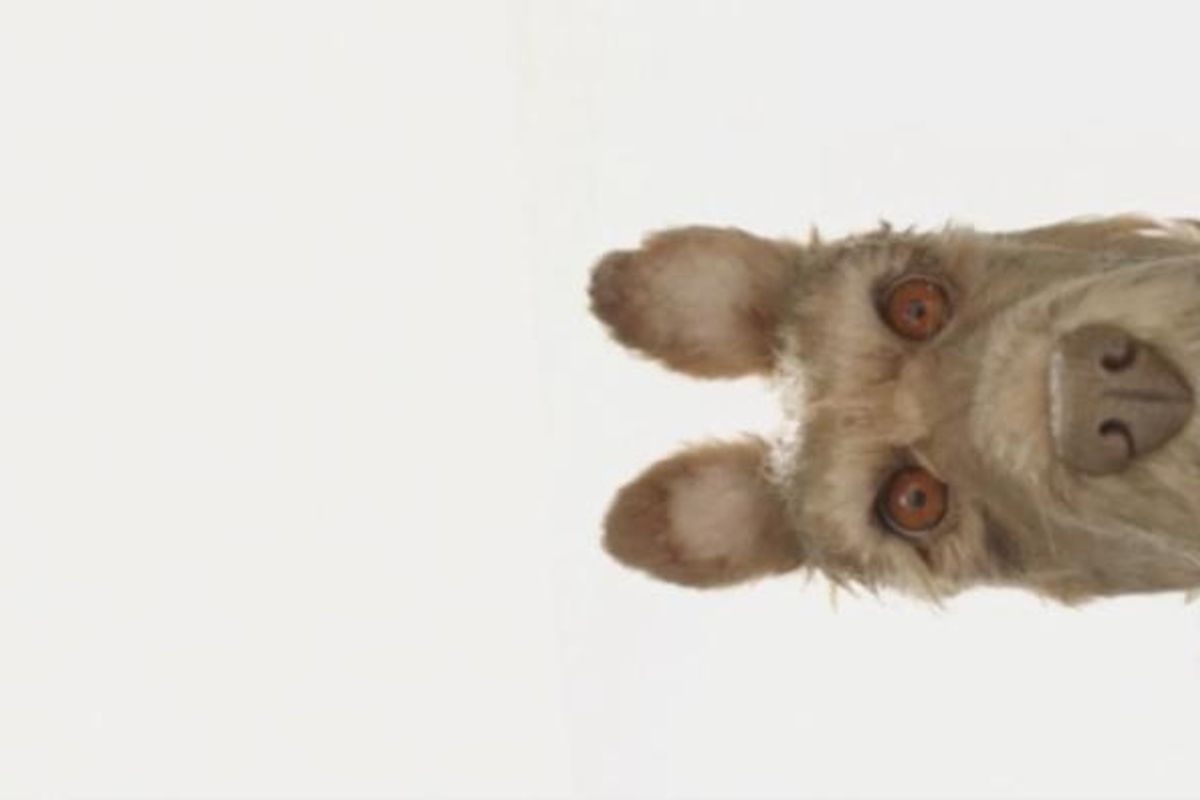 Wes Anderson's Next Movie Is About Dogs and We're Into It

In a Crowdrise video out today, Wes Anderson announced that his follow-up to the Oscar-nominated Grand Budapest Hotel is a stop-motion animation titled Isle of Dogs (a.k.a. my own personal heaven). Anderson, with an assist from Edward Norton, details Dogs' current cast list, a litany of names familiar from many an Andersonian project that includes Bryan Cranston, Bill Murray (duh), Jeff Goldblum, Scarlett Johansson, Tilda Swinton, Koyu Rankin, Akiras Ito and Takayama, Yoko Ono, Courtney B. Vance, Greta Gerwig, Bob Balaban, Frances McDormand, Liev Schreiber, and many more. (If you couldn't guess, Norton is also in it, playing, as he notes, "one of the lead dogs. Named Rex.")

Anderson also makes a lengthy case for supporting the Film Foundation--including offering prizes to be in the film. There's also a micro-sneak-peek of Norton's Rex (see that splash photo above) who looks to be some sort of terrier--maybe Scottish? Time to spend the rest of the afternoon dog-casting Anderson's film. Bill Murray's definitely a pug, right?