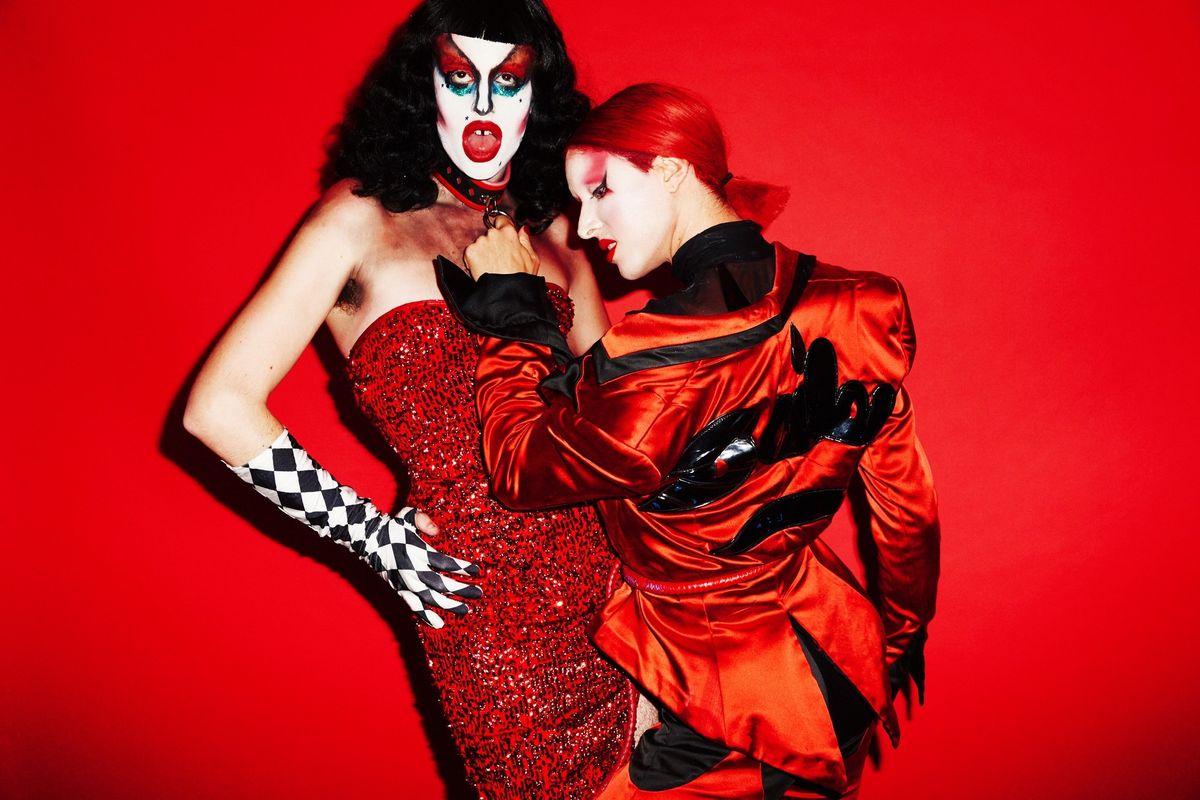 Welcome to the Slather Factory

Welcome to the Slather Factory, a self-described "collective of queer performers and exhibitionists to celebrate a safe space of love and liberation." Curator and self proclaimed "Slatherist" Love Bailey and her wild crew of over the top fashion stars recently hosted an evening at NYC's Ace Hotel called "The Awakening" with performances by Sateen, Bebe Huxley, Neocamp, Terry Lovette & Miss Tosh and appearances by Kyle Farmery, Ryan Burke, Aquaria, Ashley Smith, Sussi and the rest of the "slatherists." This queer crew considers Slather "creating something out of nothing with the power of your own hands"

The action was caught in photos by Eric T White and in a video directed by Factory featuring the un released song "Am I Wild" By Vigiletti for their up and coming film "Slather it Up!". 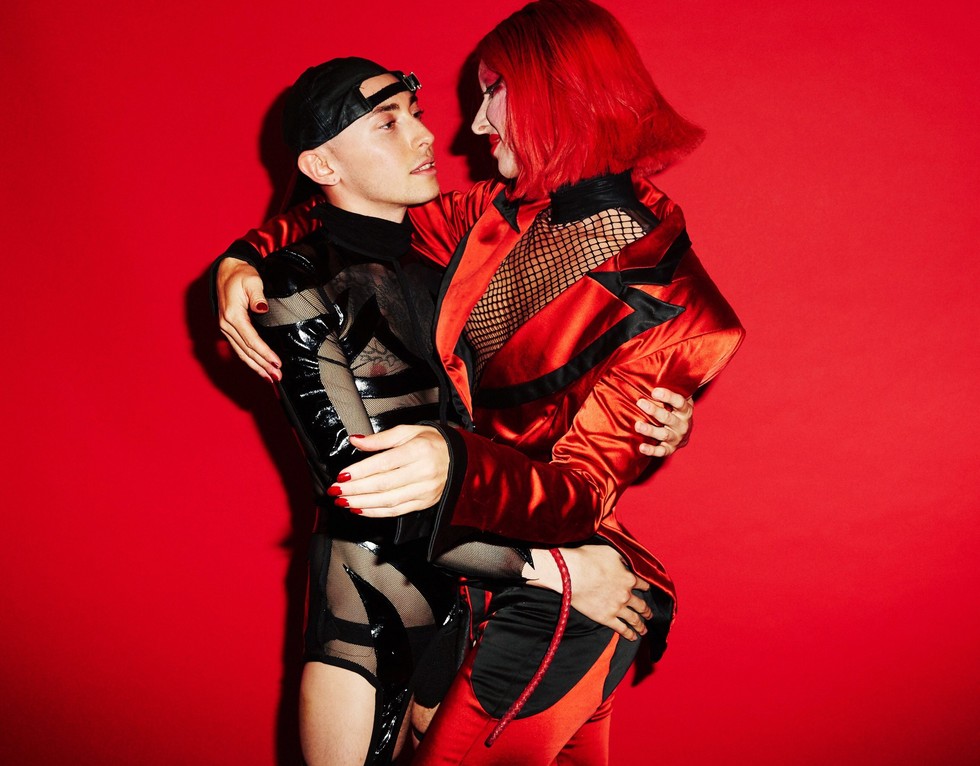 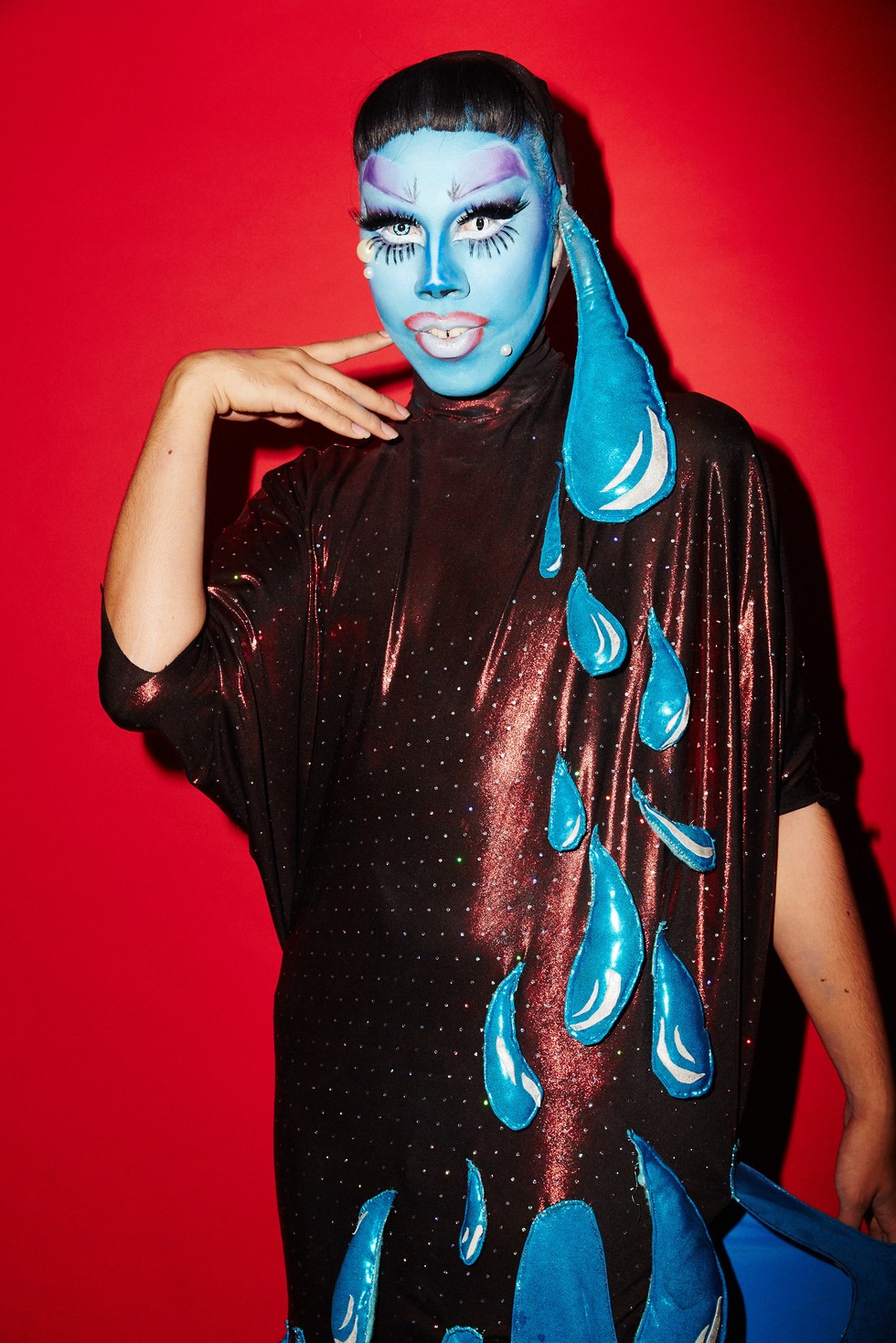 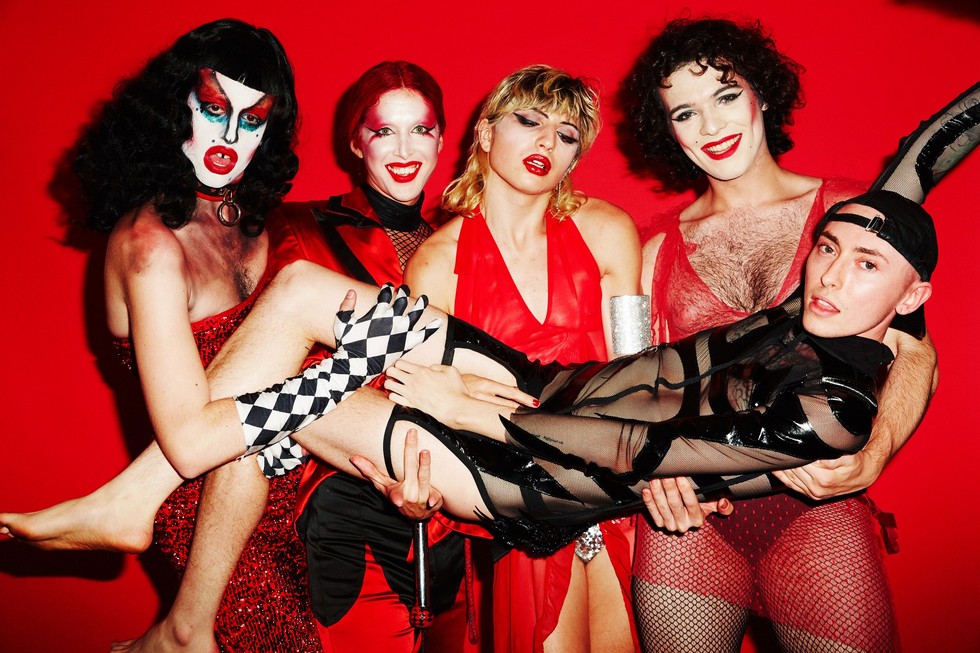 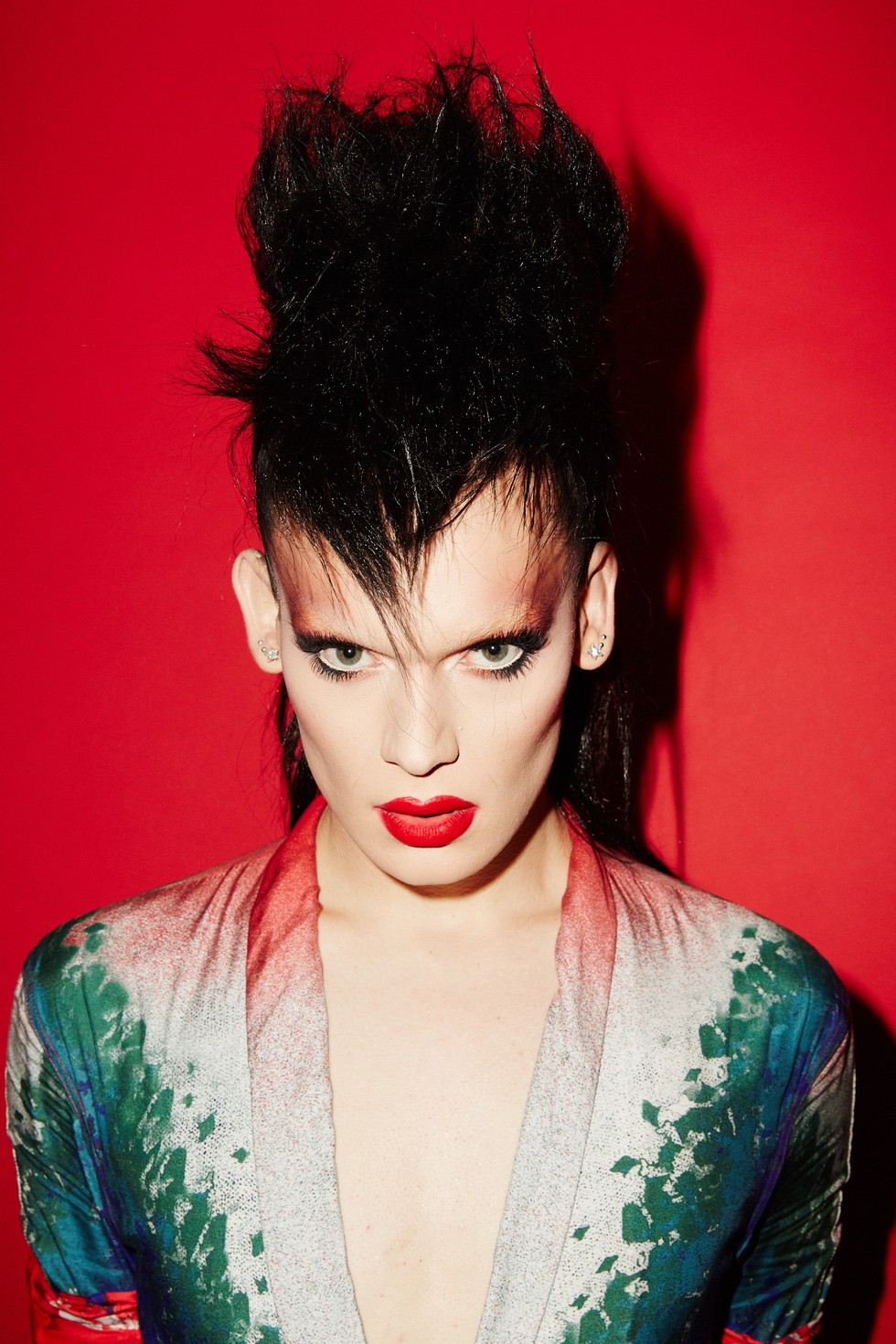 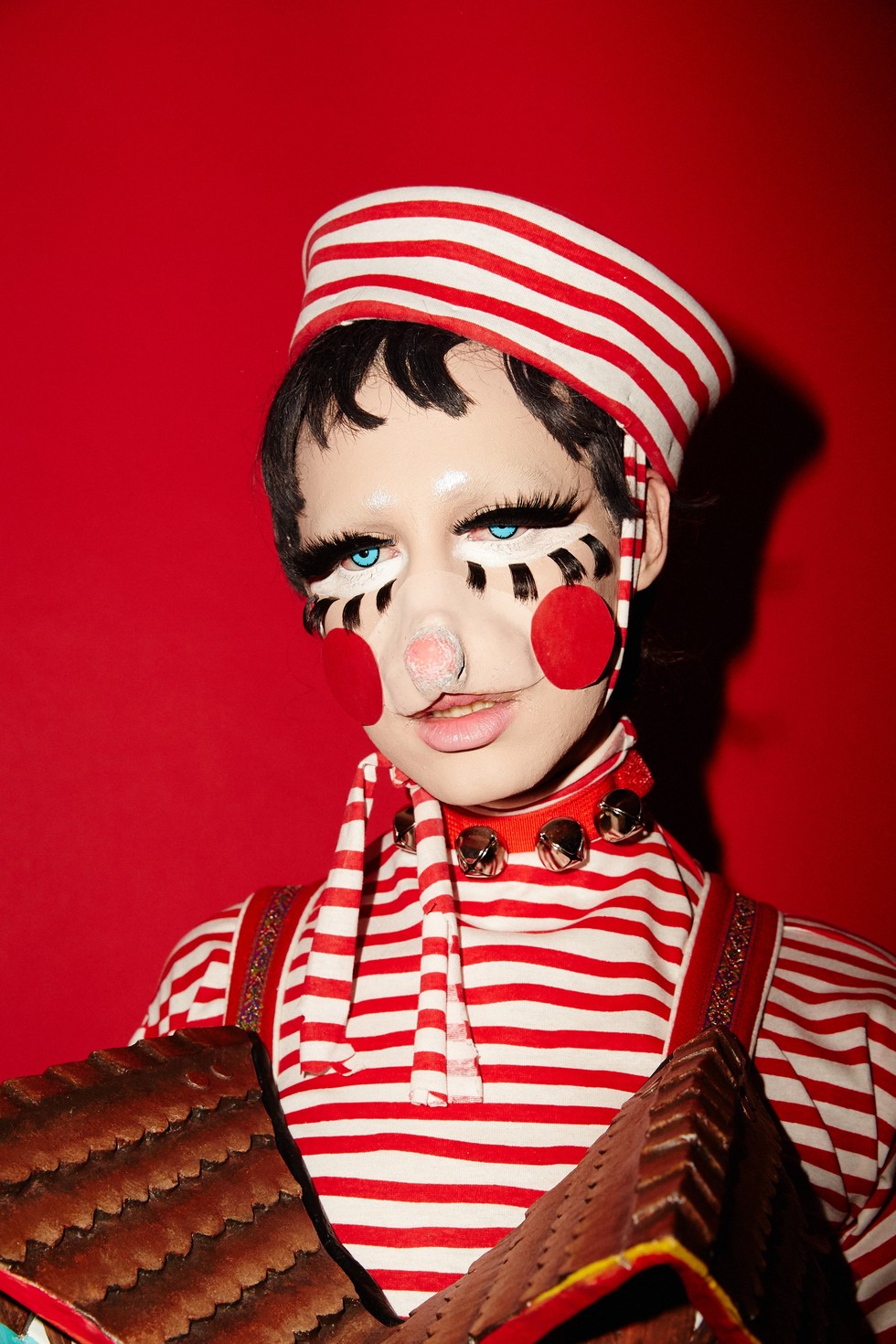 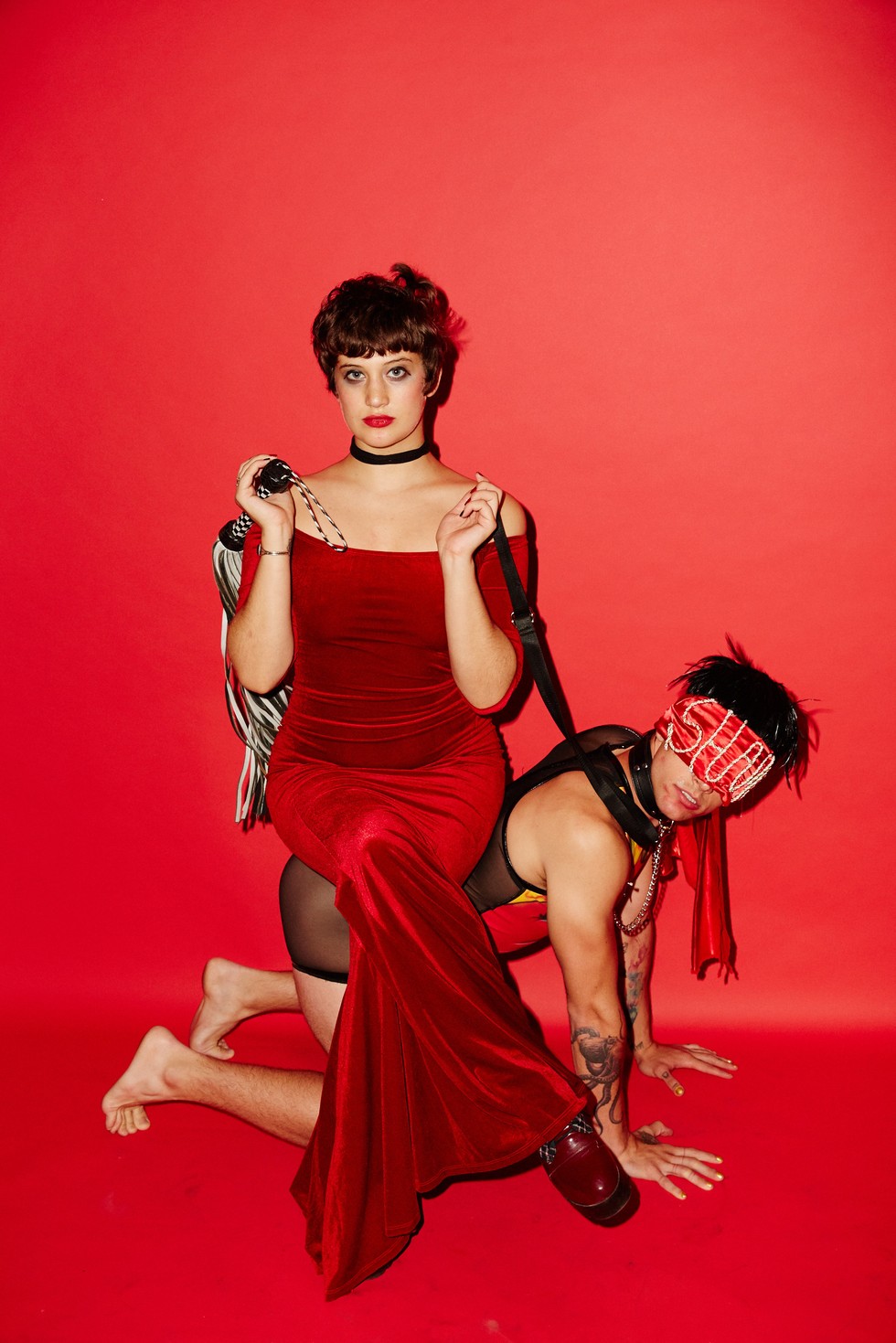 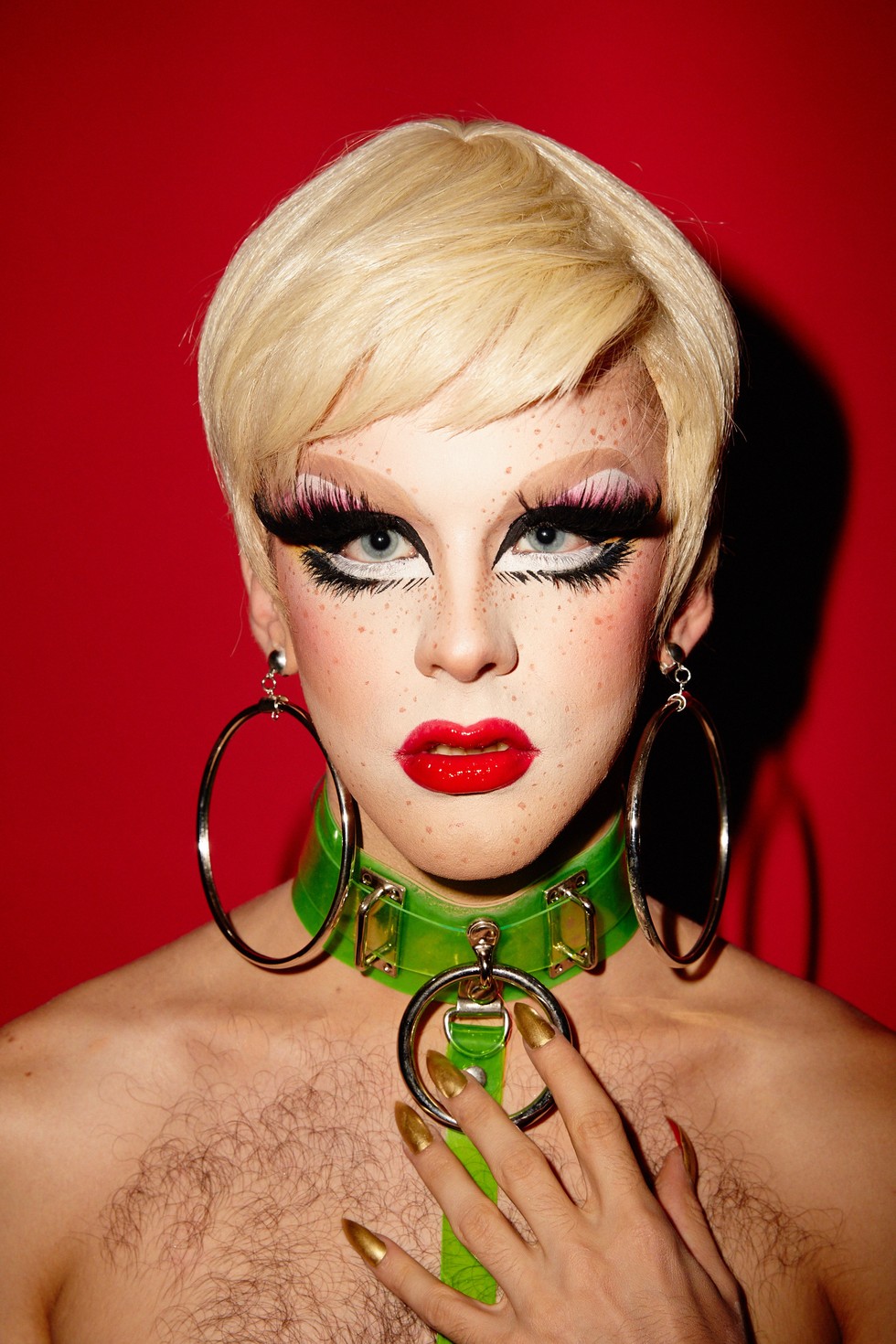 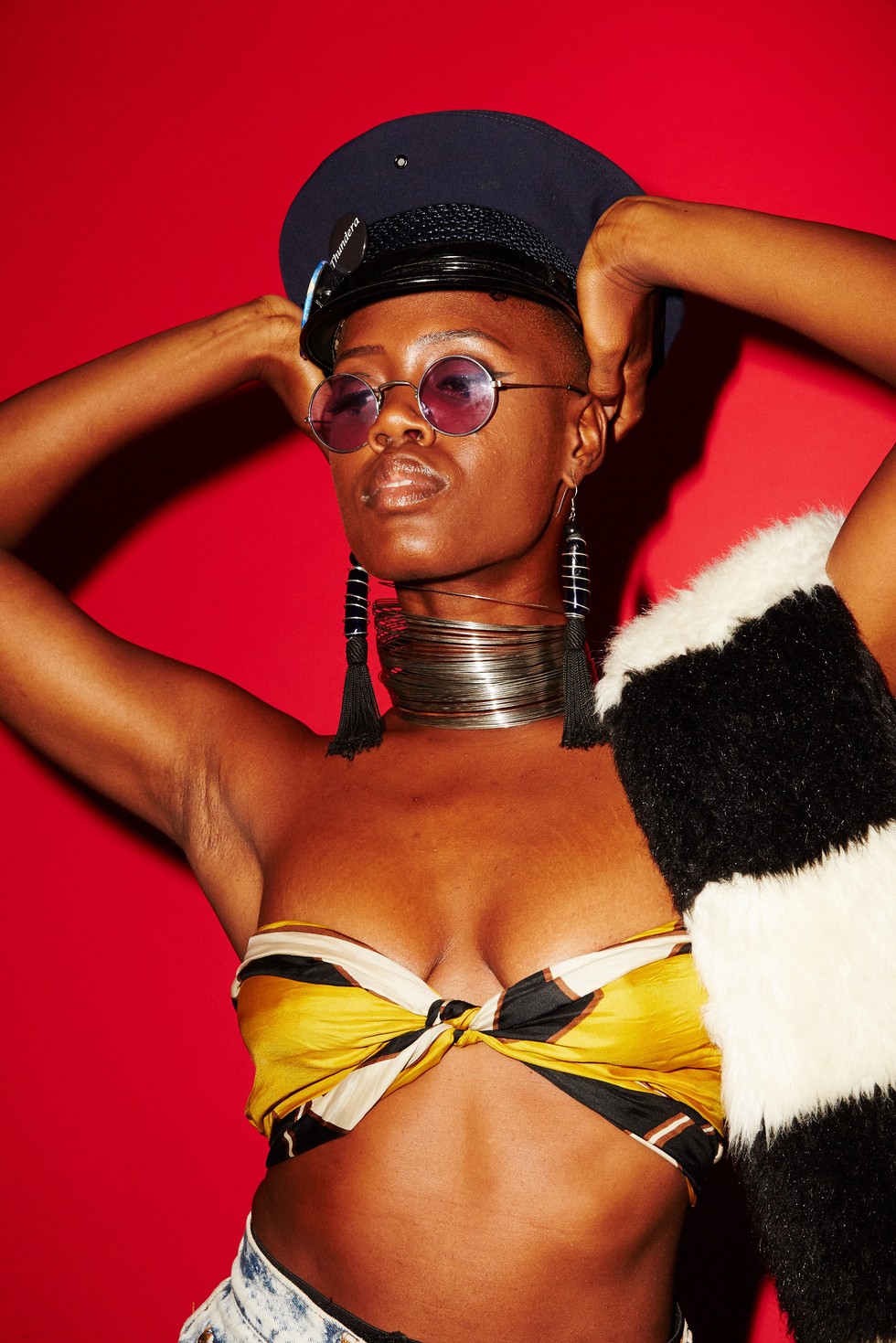 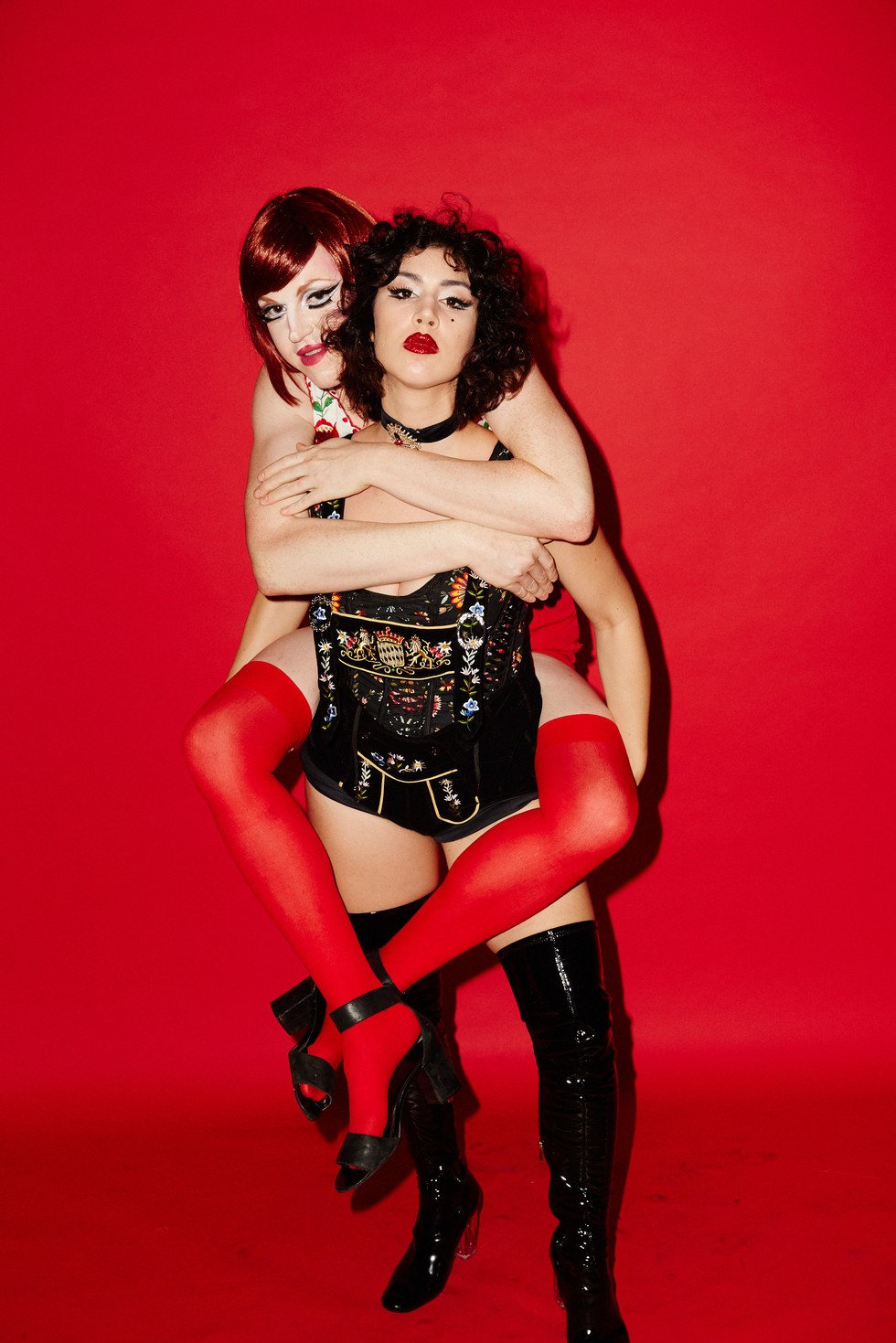 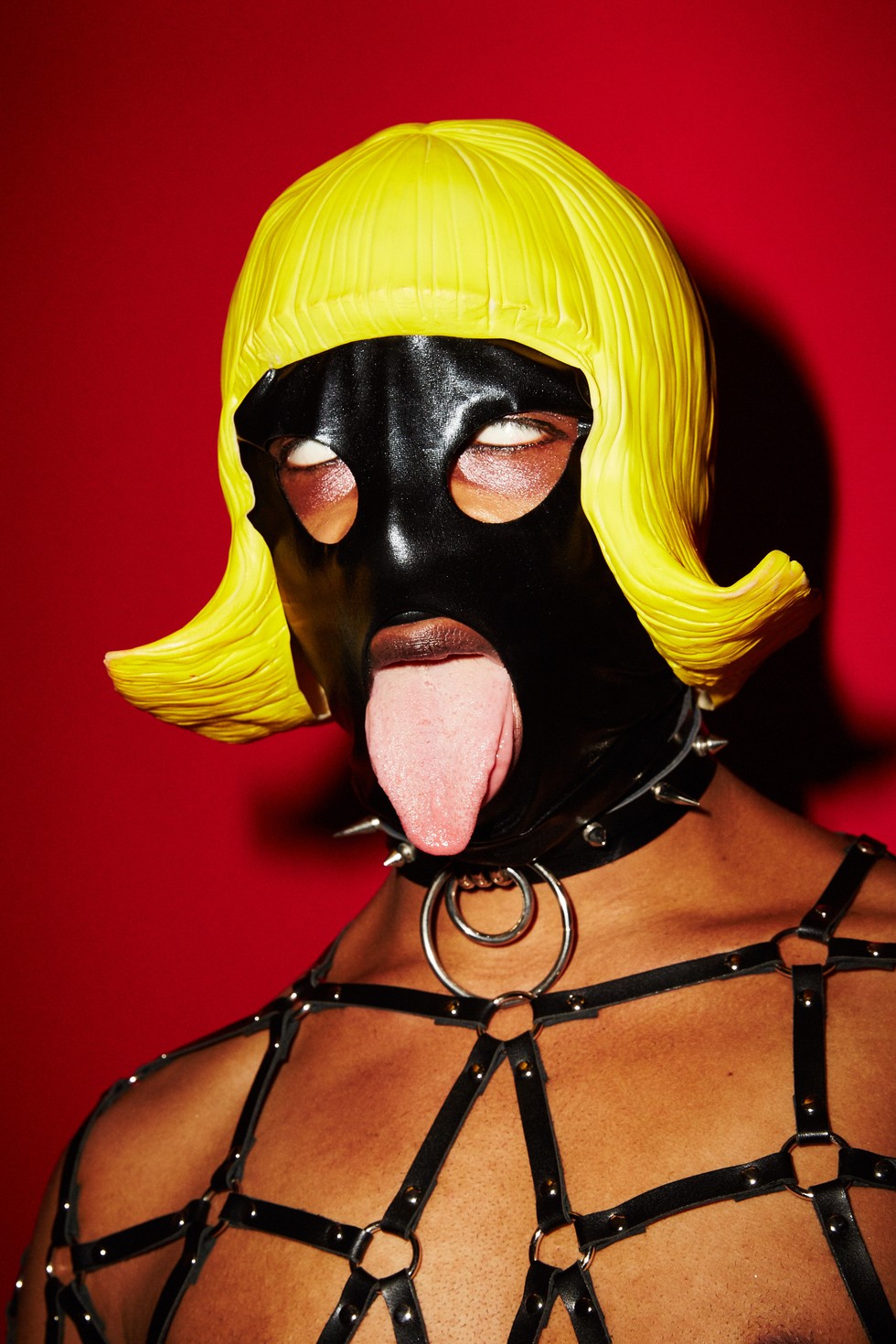 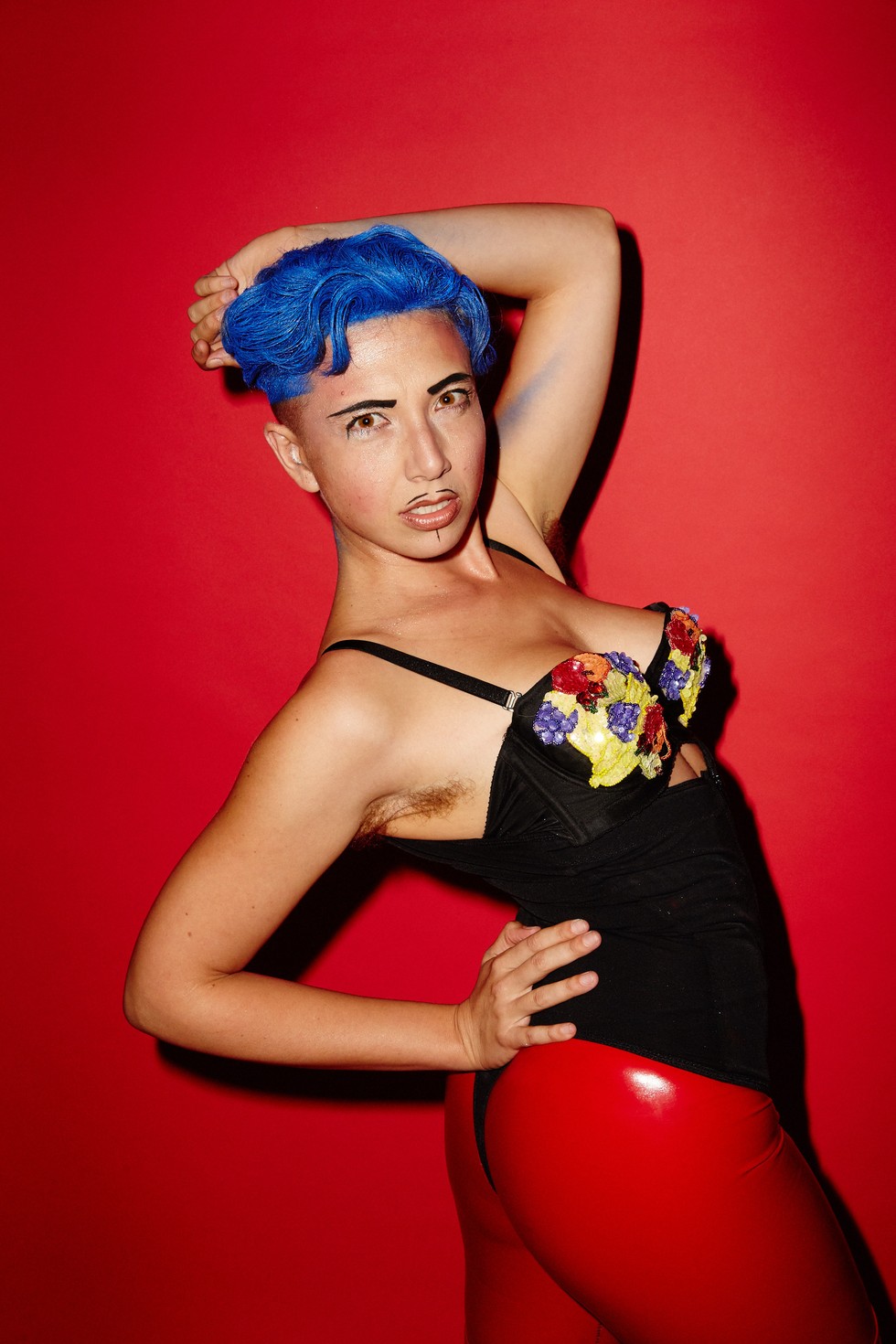 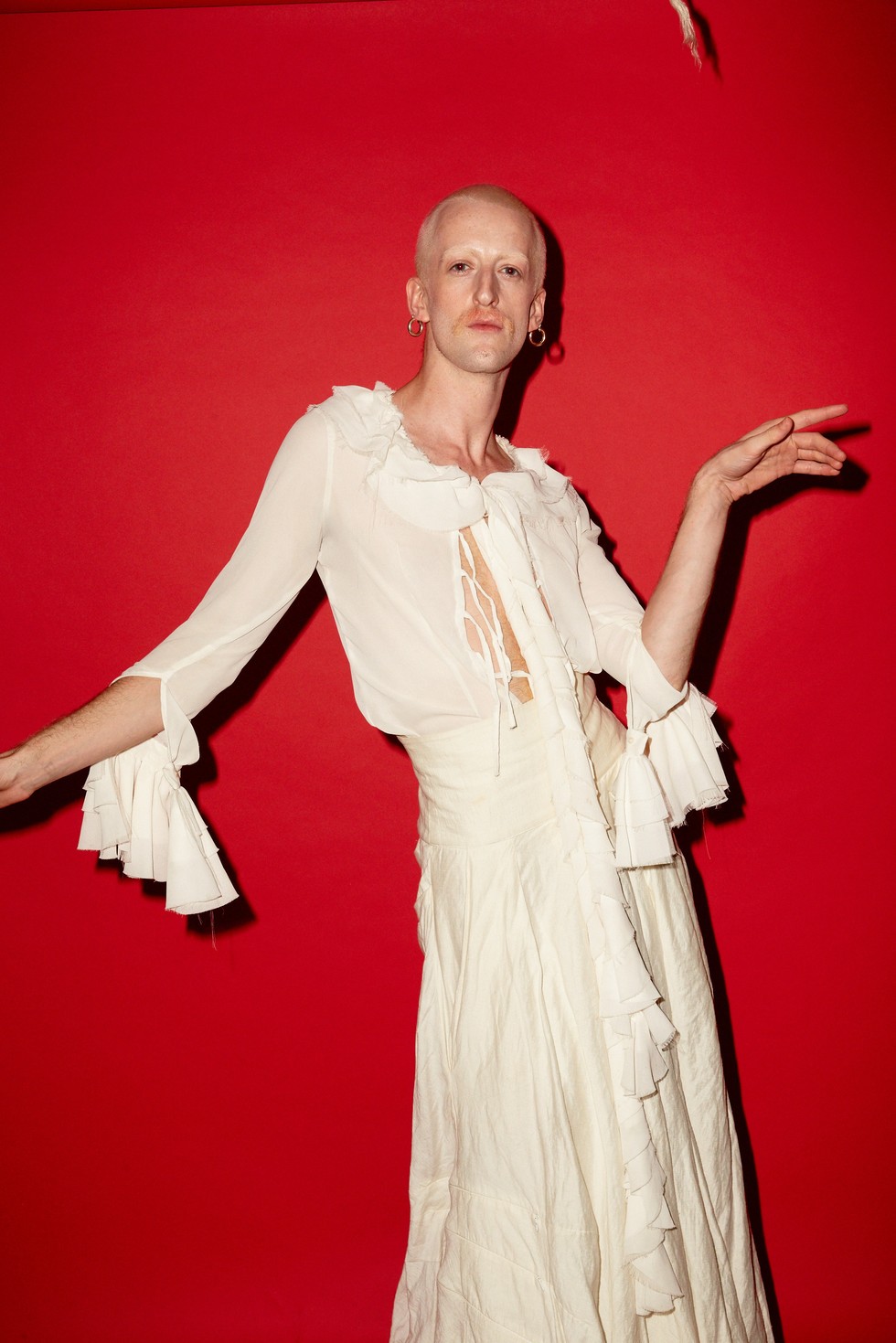 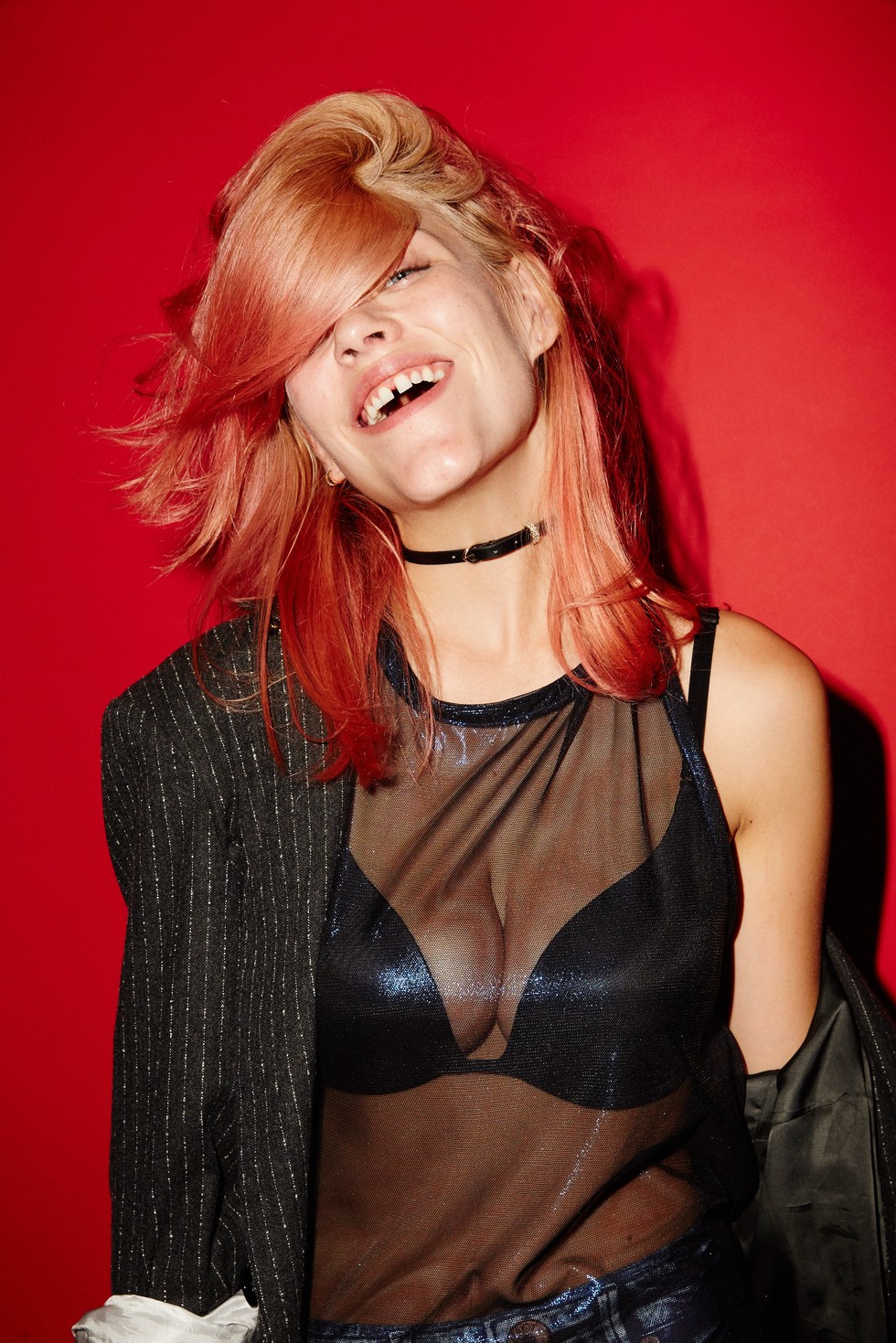 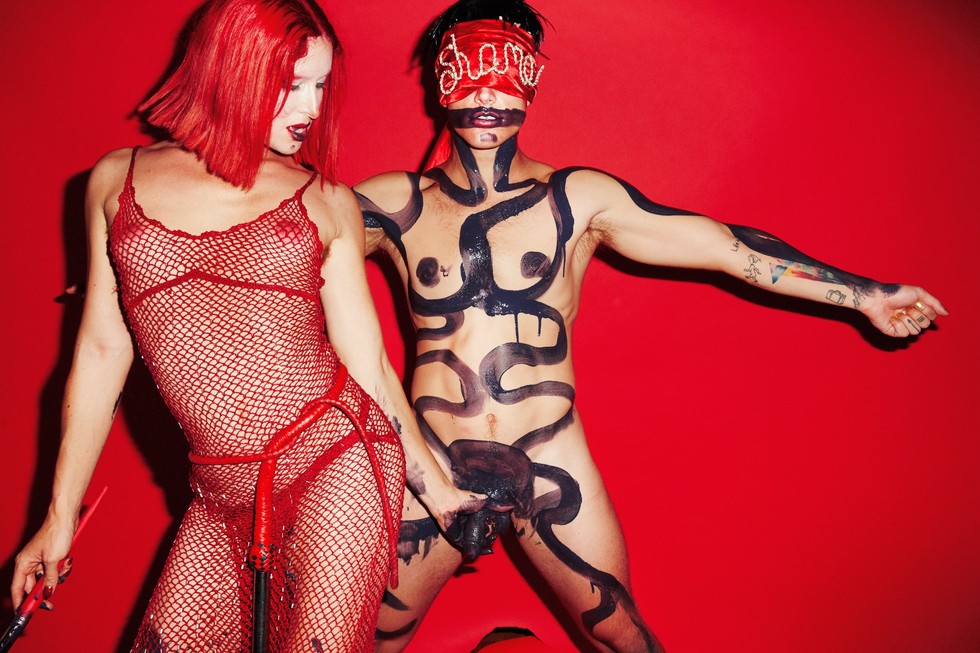 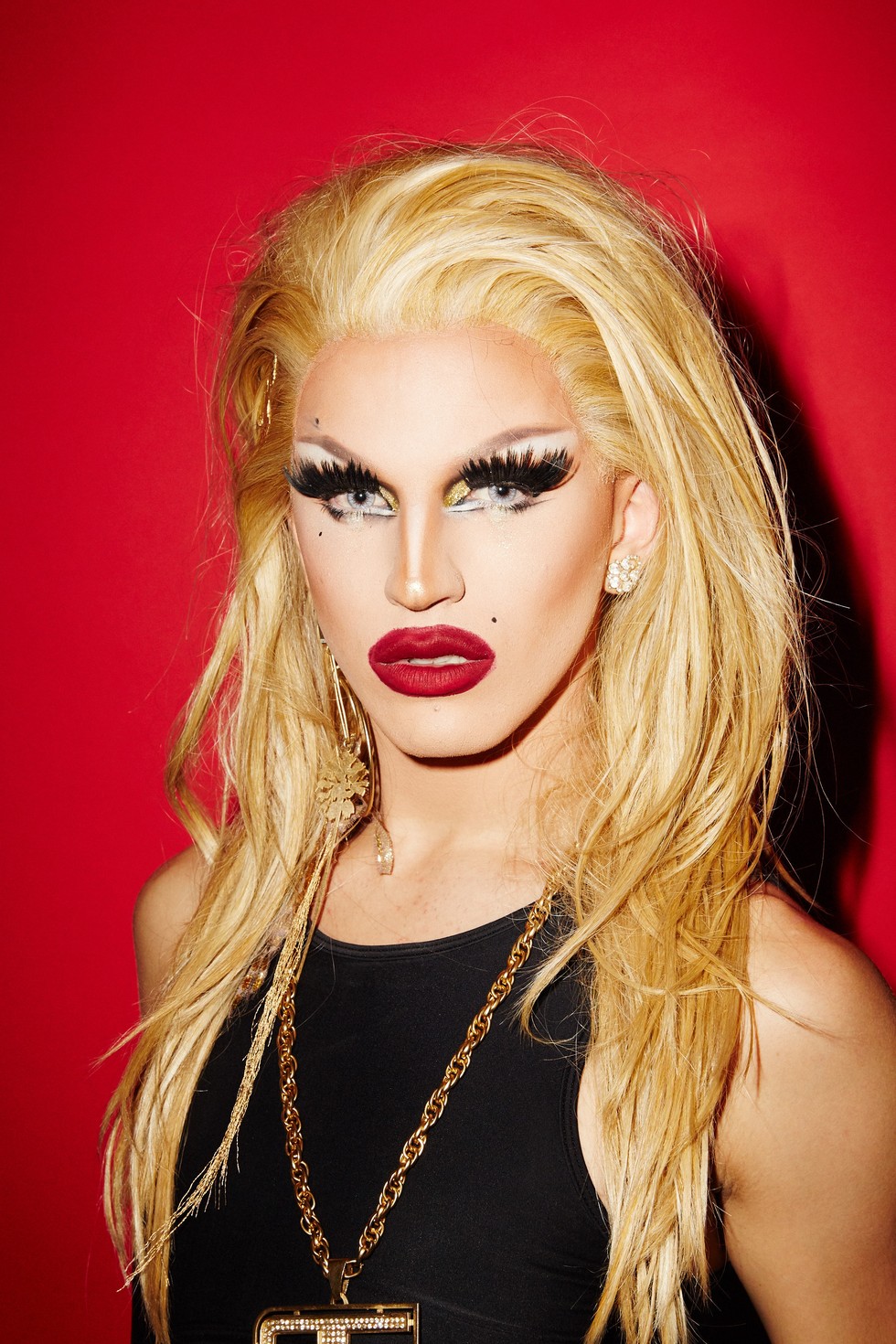 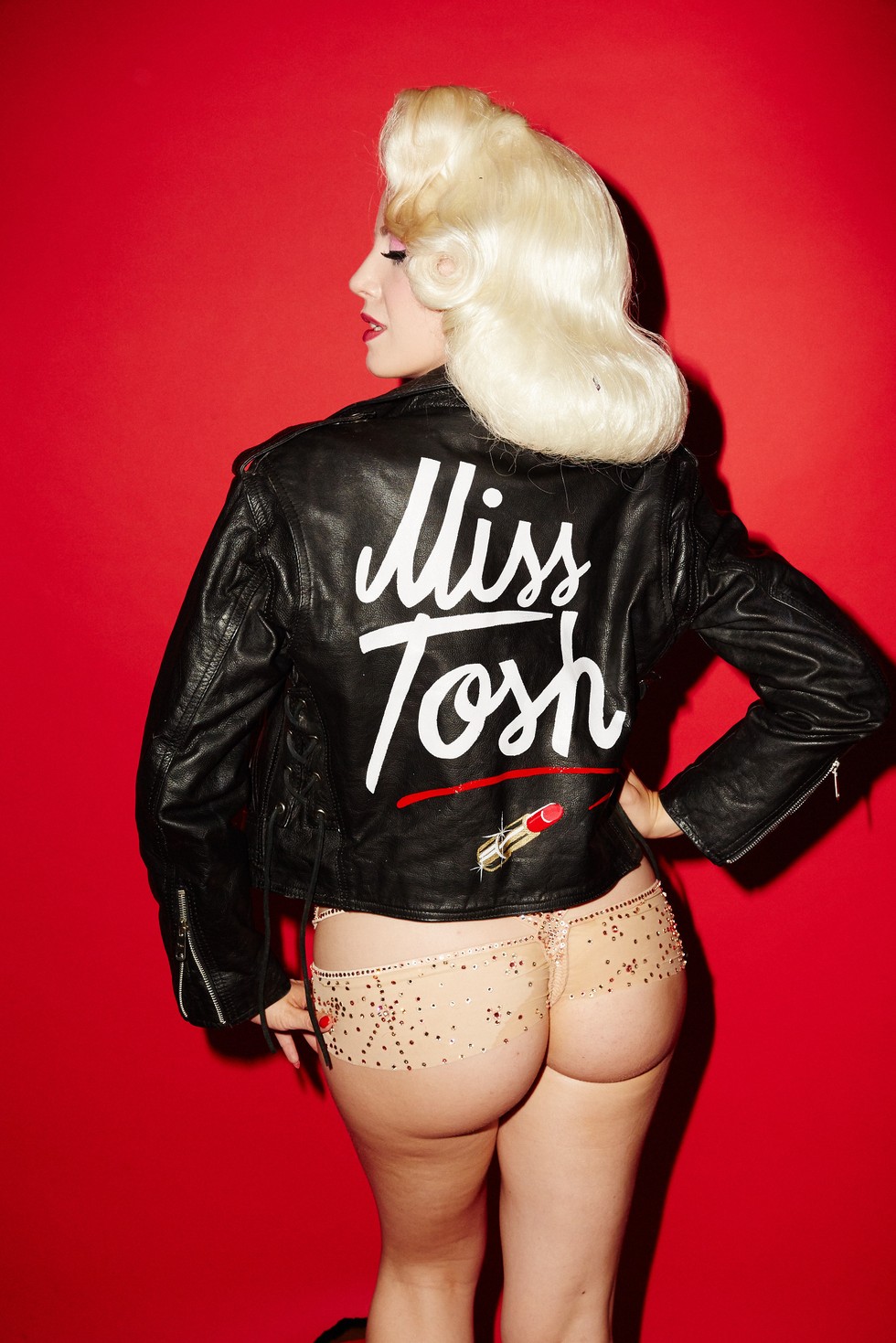 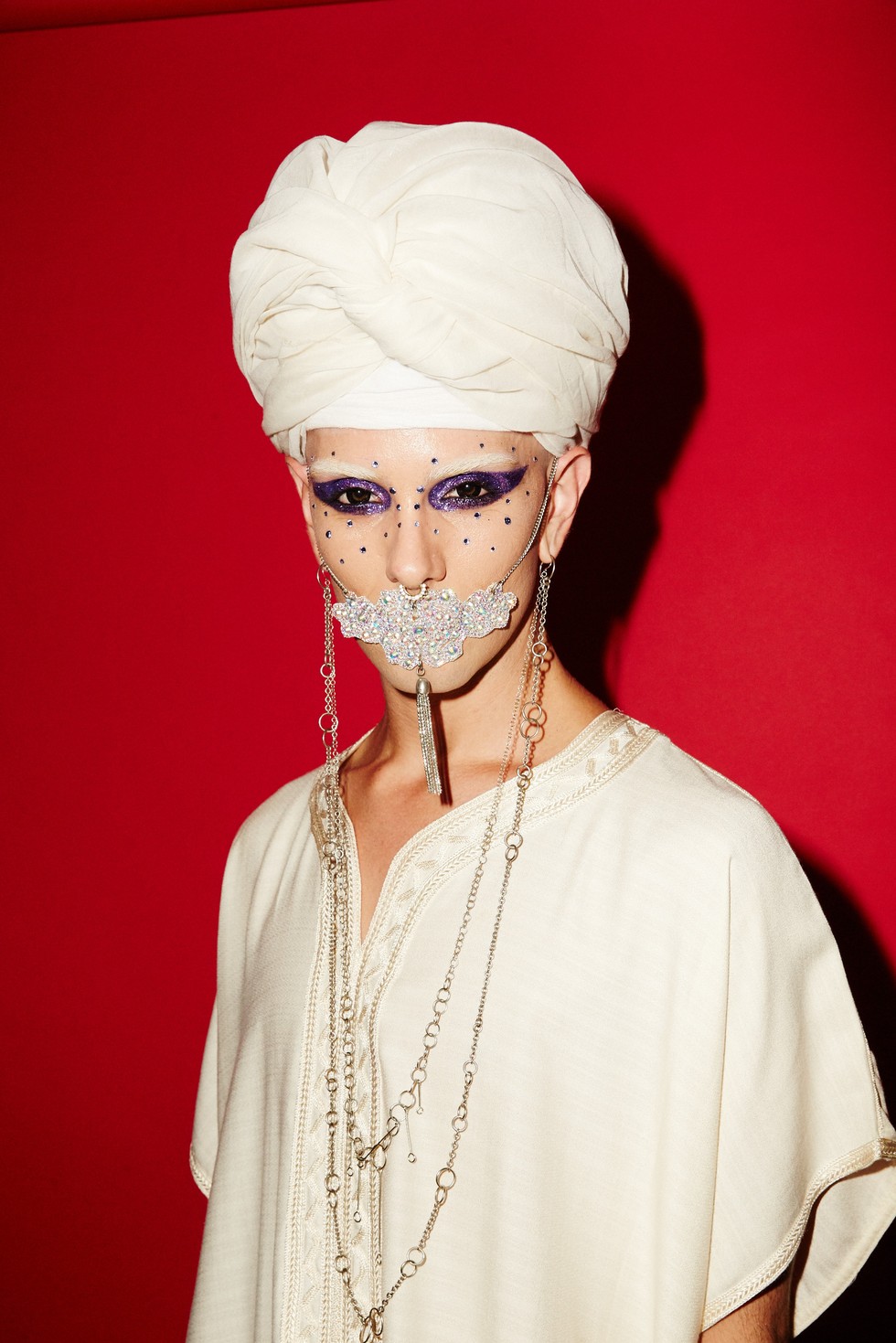