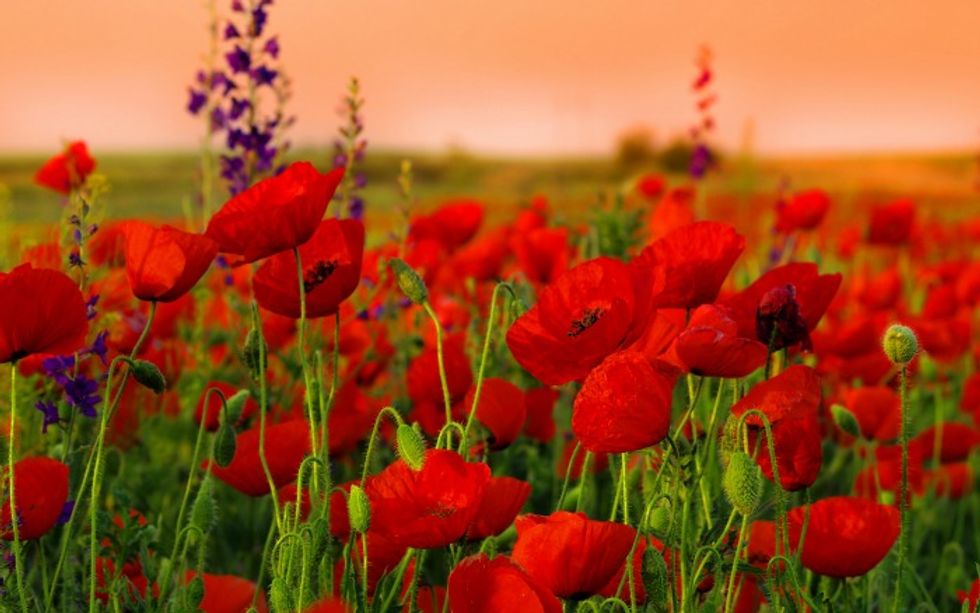 Welcome To The Future: Scientists Have Made Opiates from Yeast

By Sandra Song
PAPERMAG
Forget the poppies, because scientists at (where else) UC Berkeley have created a yeast that turns sugar into opiates.
In a new study recently published in Nature Chemical Biology, researchers from California and Canada have claimed to have developed genetically-modified strains of yeast that feast on sugars and turn them into opiates.
Typically poppy seeds are synthesized with various enzymes to make drugs like heroin and morphine, but these new developments have the potential to streamline the process by bypassing slow-growing plants, which also produce small amounts of chemicals. In an accompanying op-ed, MIT political scientist Kenneth Oye also argued that this process could "enable the production of novel [pain-relieving] analgesics that are safer and less addictive," though on the other hand, there's obviously a danger of this increasing illicit drug use.
Fortunately that's still a few years in the future, as only small amounts can be produced at the moment. However, scientists are confident they'll be able to develop strains that can make more within a few years, so who knows, maybe soon enough there'll be a safer way to stop and sniff the flowers.
h/t Vice
You May Also Like
Famous People