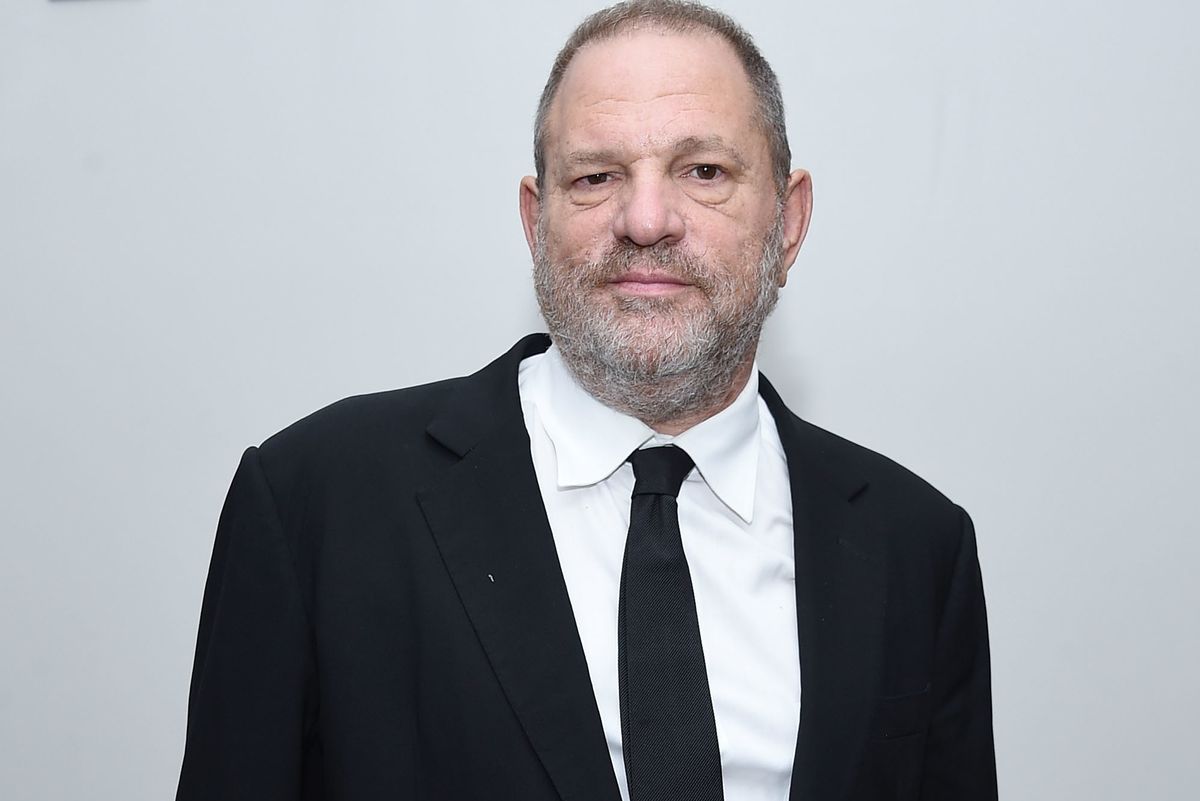 Following countless accusations of sexual assault and rape made against film mogul Harvey Weinstein in October, the Weinstein Company Holdings LLC, which Weinstein co-founded, has filed for bankruptcy, NPR reports. Weinstein was fired three days after The New York Times broke the story of the allegations made against him, and since then, the company has cancelled many TV show deals and film releases.

Most importantly, the bankruptcy also voids all nondisclosure agreements that barred many survivors of sexual assault from speaking out against Weinstein. In a statement released on Monday, March 19th, the company addressed the voided NDAs, saying,

"Today, the Company also takes an important step toward justice for any victims who have been silenced by Harvey Weinstein. Since October, it has been reported that Harvey Weinstein used non-disclosure agreements as a secret weapon to silence his accusers.

Effective immediately, those "agreements" end. The Company expressly releases any confidentiality provision to the extent it has prevented individuals who suffered or witnessed any form of sexual misconduct by Harvey Weinstein from telling their stories. No one should be afraid to speak out or coerced to stay quiet. The Company thanks the courageous individuals who have already come forward. Your voices have inspired a movement for change across the country and around the world."

Dallas-based investment firm Lantern Capital has put a "stalking horse" bid on the company for $424.5 million. Variety reports that it remains unclear how much money will be put aside for sexual assault survivors, but that insurance should cover up to $30 million. Under a dropped $500 million bid made by investment group Burkle and Contreras-Sweet, the revenue from numerous films would have been added to a fund for survivors, bolstering the sum to upwards of $90 million. That bid aimed to recreate the company as female-run.

The news, especially the voiding of survivors' NDAs, is a step forward in seeking justice for the countless people affected by Weinstein's horrendous actions.