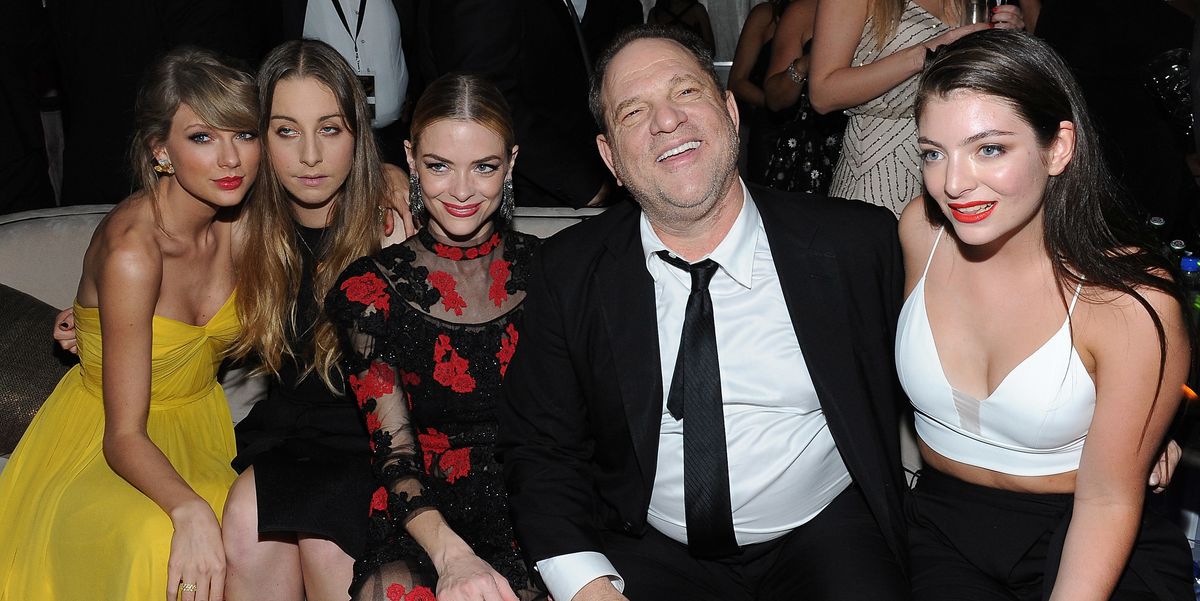 The Weinstein Company is (Probably) Dead

Harvey Weinstein's power to make or break the careers of budding starlets has been over since 90 women accused him of sexual abuse, but it seems that it's also a wrap on his eponymous studio.

The Weinstein Company, which officially fired co-founder Weinstein late last year, has reportedly been searching for investors to sustain it for the past few months. Deadline is now reporting that a potential acquisition deal with investors Rob Burkle and Maria Contreras-Sweet has failed, leading the studio to declare bankruptcy.

It appears that Burkle and Contreras-Sweet's offer was not sufficient in order to establish a victims' compensation fund, as well as assemble a world-class human resources team and preserve jobs. Considering the Weinstein Co. was already struggling prior to the revelations, saving the company on top of its new demands might have meant performing a miracle. In documents obtained by Deadline, the Weinstein company goes so far as to label Burkle and Contreras-Sweet's intentions as "illusory."

Related | A Survivor on Dealing with Sexual Abuse

"We have believed in this Company and in the goals set forth by the Attorney General," the statement reads. "Based on the events of the past week, however, we must conclude that your plan to buy this company was illusory and would only leave this Company hobbling toward its demise to the detriment of all constituents. This Board will not let that happen. Despite your previous statements, it is simply impossible to avoid the conclusion that you have no intention to sign an agreement – much less to close one – and no desire to save valuable assets and jobs. That is regrettable, but not in our power to change."

It continues: "While we deeply regret that your actions have led to this unfortunate outcome for our employees, our creditors and any victims, we will now pursue the Board's only viable option to maximize the Company's remaining value: an orderly bankruptcy process."