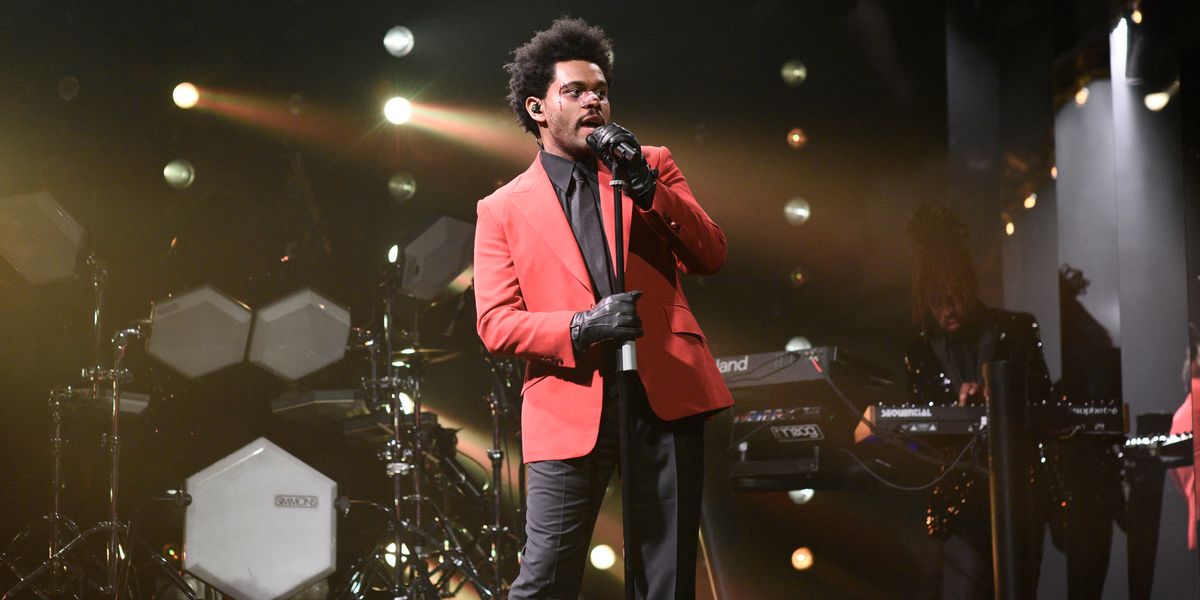 Are The Weeknd and Usher Feuding?

It's unclear if this was a Freudian slip, but according to Page Six, in a new Variety cover story, The Weeknd claims R&B legend Usher copied his musical style from his debut mixtape, House of Balloons.

"House of Balloons literally changed the sound of pop music before my eyes," The Weeknd said. "I heard 'Climax,' that Usher song, and was like, 'Holy f–k, that's a Weeknd song."

The Canadian musician's House of Balloons mixtape was released in 2011, a year before Usher's "Climax" came out in 2012. The song earned Usher a Grammy in 2013 for Best R&B Performance.

Related | We Need to Talk About Usher's Hair

"It was very flattering, and I knew I was doing something right," The Weekend told Variety of his predecessor's alleged mimicry. "But I also got angry. But the older I got, I realized it's a good thing."

Though The Weeknd is iconic in his own right, Usher has been making influential R&B since the '90s. Naturally, this spawned the #ClimaxChallenge online, in which fans debated which of the singers' songs were ultimately "better."

Usher just did the #ClimaxChallenge on his damn back and didn’t miss a note. The Weeknd gotta stop snorting that powder
— Ho KIM Muhfukka (@Ho KIM Muhfukka)1586403434.0

Eventually, Usher got in the mix, by singing "Climax" and posting it in his Instagram Stories.

You be the judge. Stream The Weeknd's House of Balloons and Usher's "Climax," below.